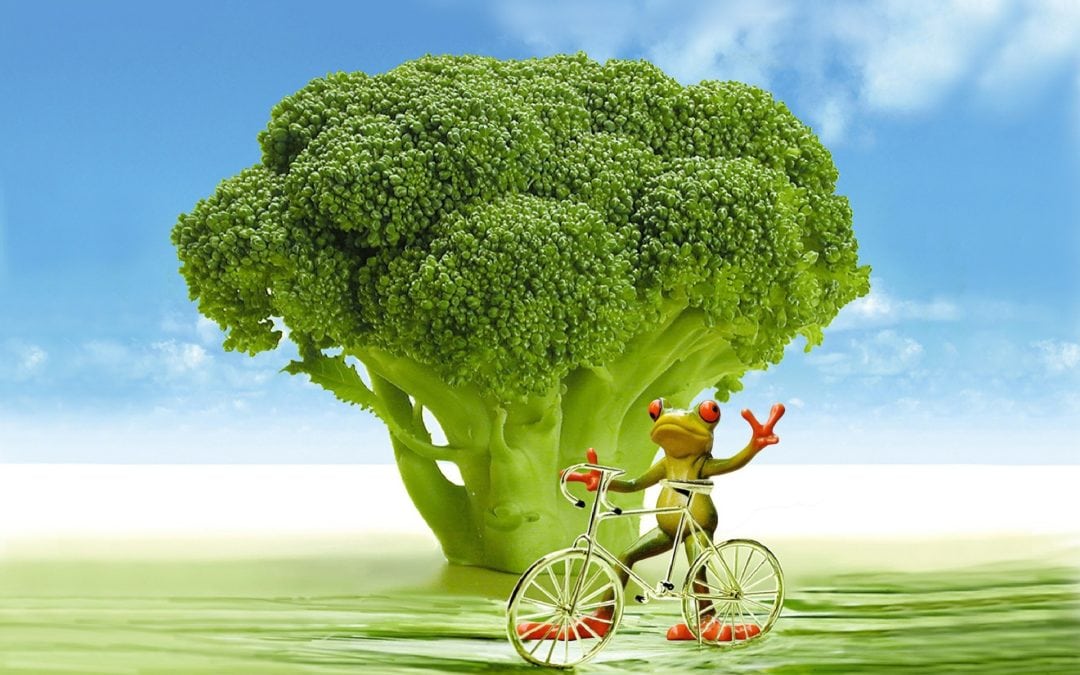 So how can I influence kindergarten children`s eating habits?

Children are more likely to do as you do. If you give a good role model for your nursery kid it encourages good habits. If children see you enjoy eating healthy foods and taking regular exercise, they are likely to do the same. It`s important to realise that attitudes towards food, weight and exercise are established early on. Most eating behaviour is learned.

Television advertising encourages children eating a poor diet. Surveys have found that 95% of the food advertisements on children`s prime time television is for foods with high levels of fat, sugar and /or salt. (e.g. chocolate, crisps, sweetened breakfast cereals, fast food restaurants), with only very few adverts for healthy foods. This creates a conflict between the types of food promoted and national dietary recommendations. Moreover, it increases children’s “pester power” as children nag their parents to buy particular products! As there are no controls on the types of food and drinks featured in children`s TV, the best action you can take is to set sensible limits on your own children’s TV viewing. 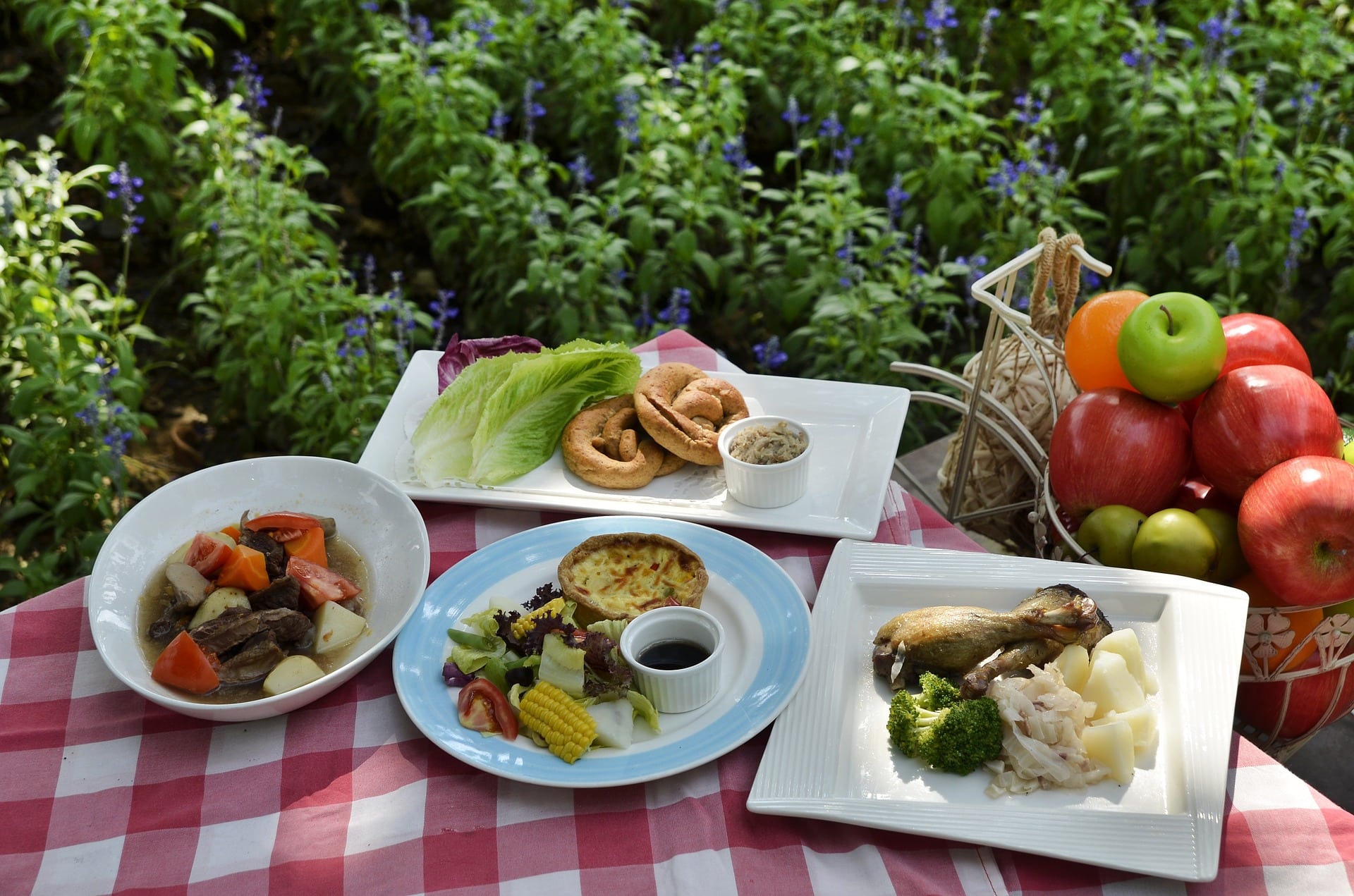