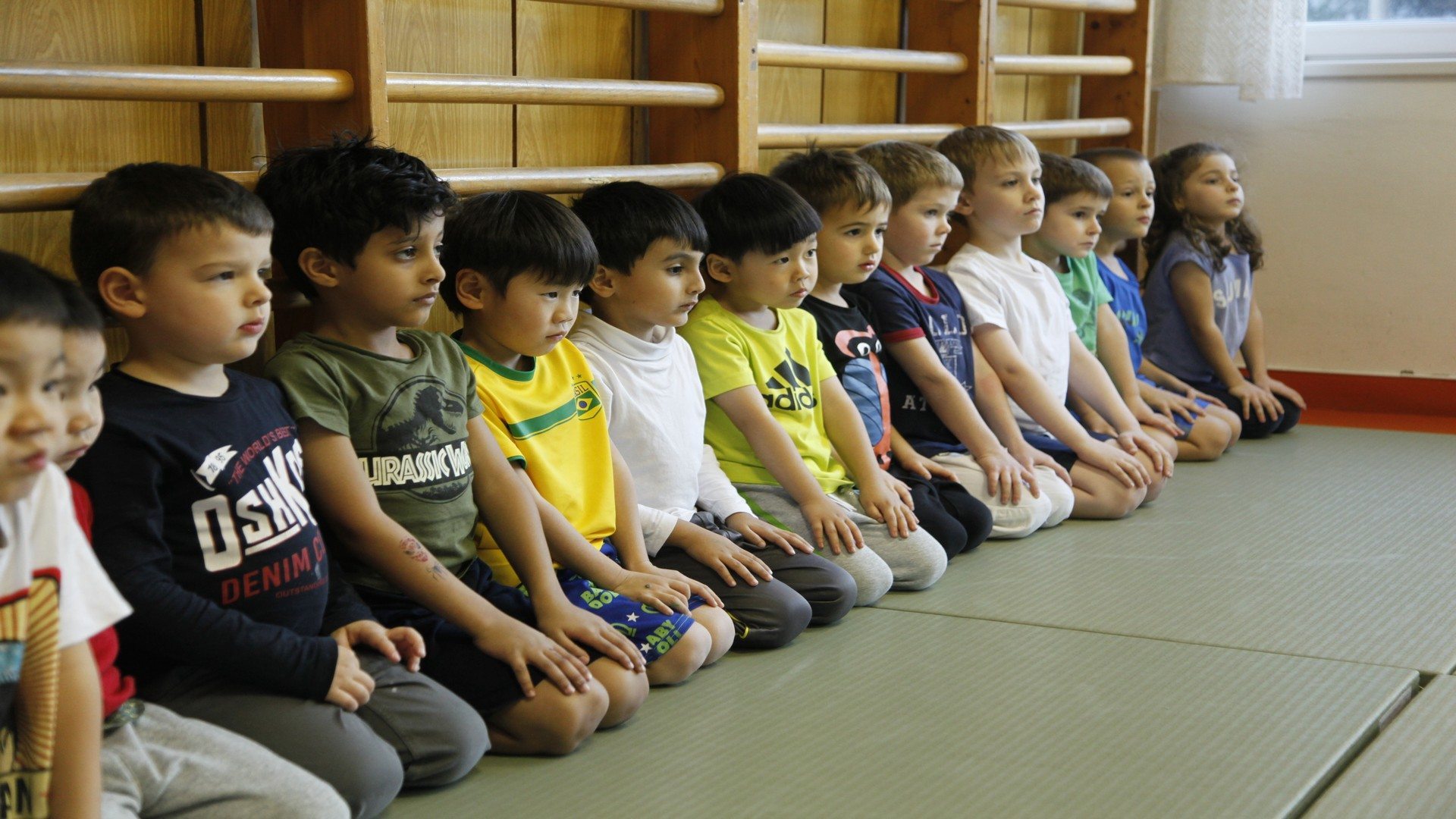 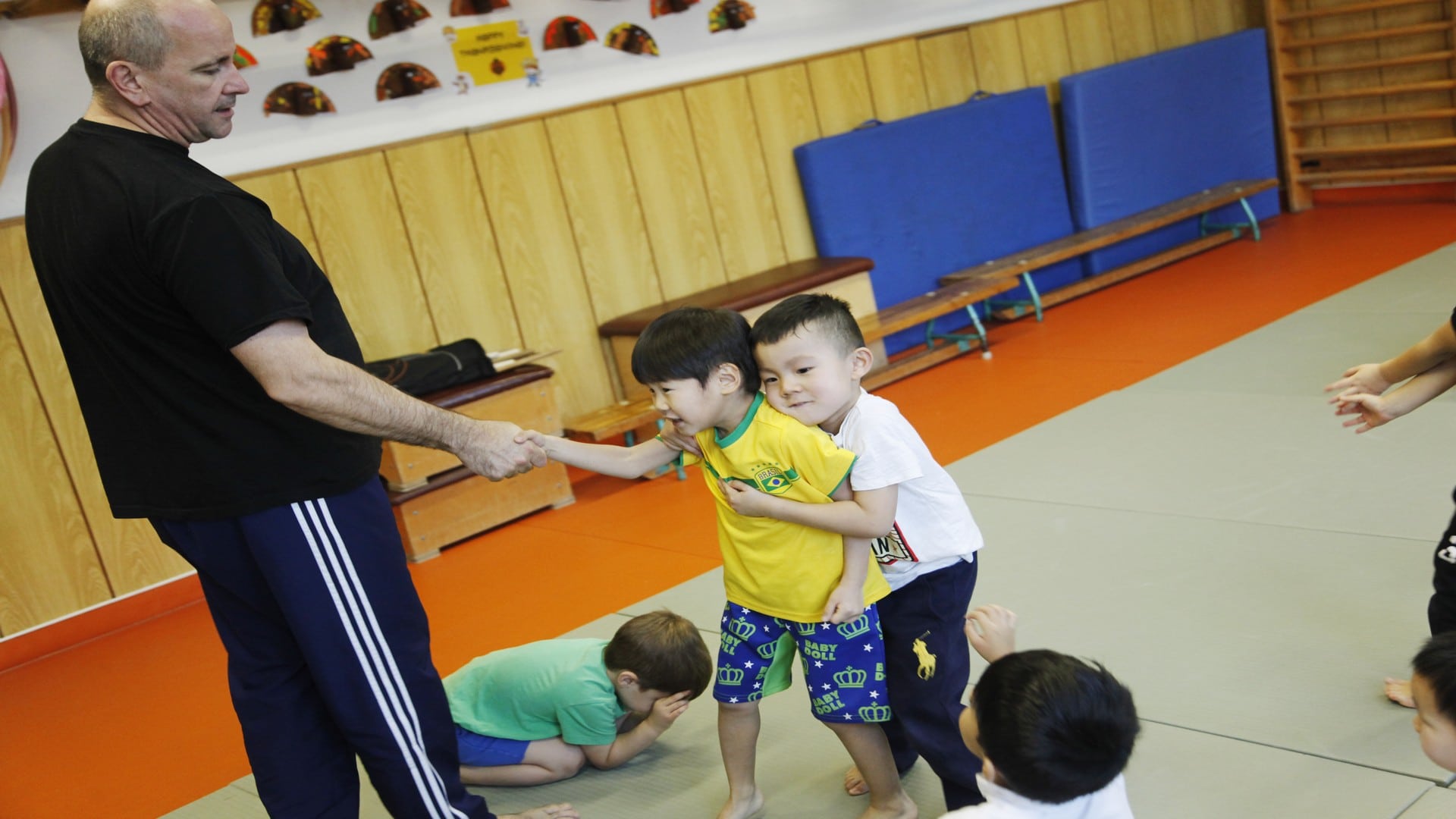 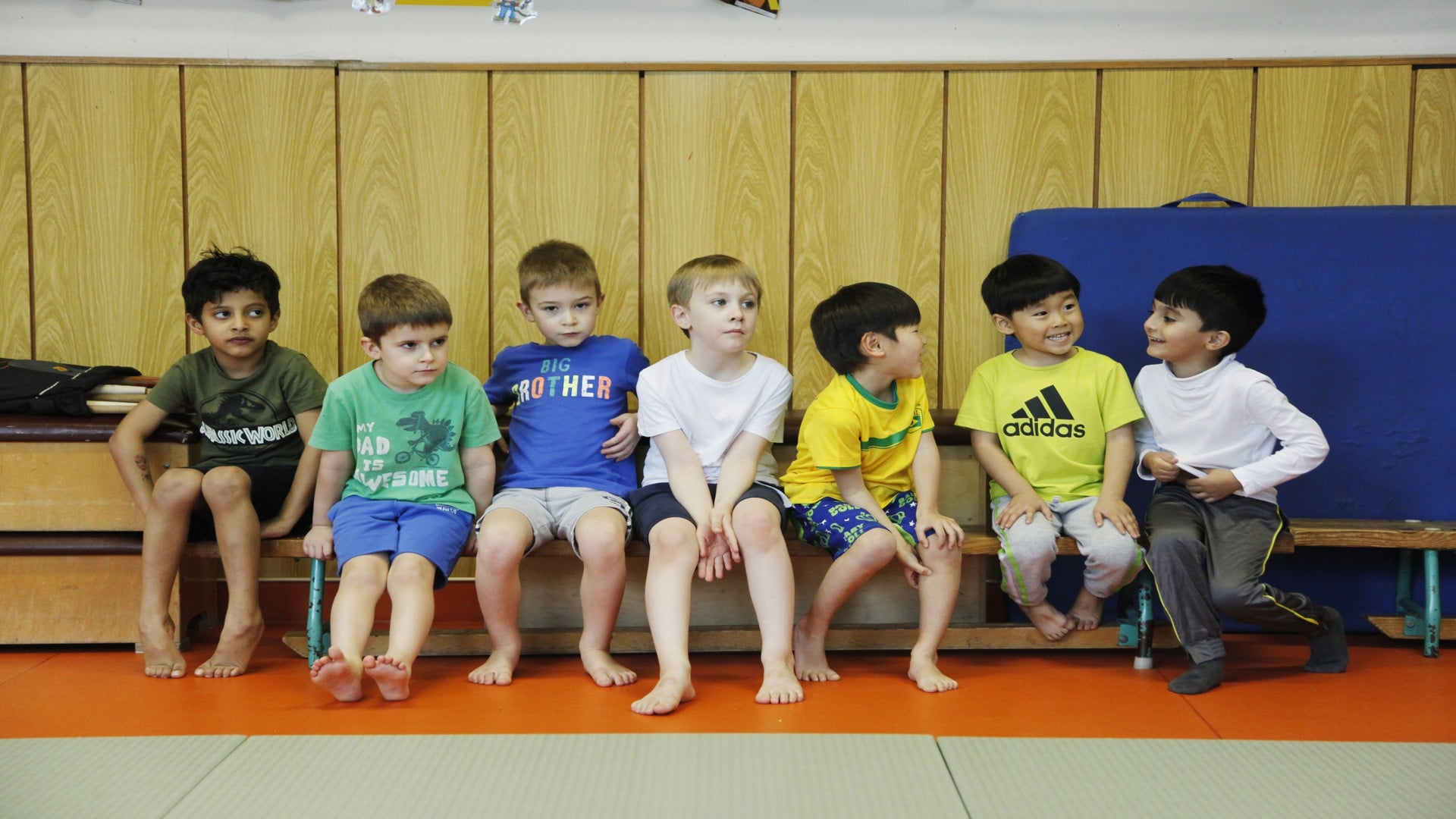 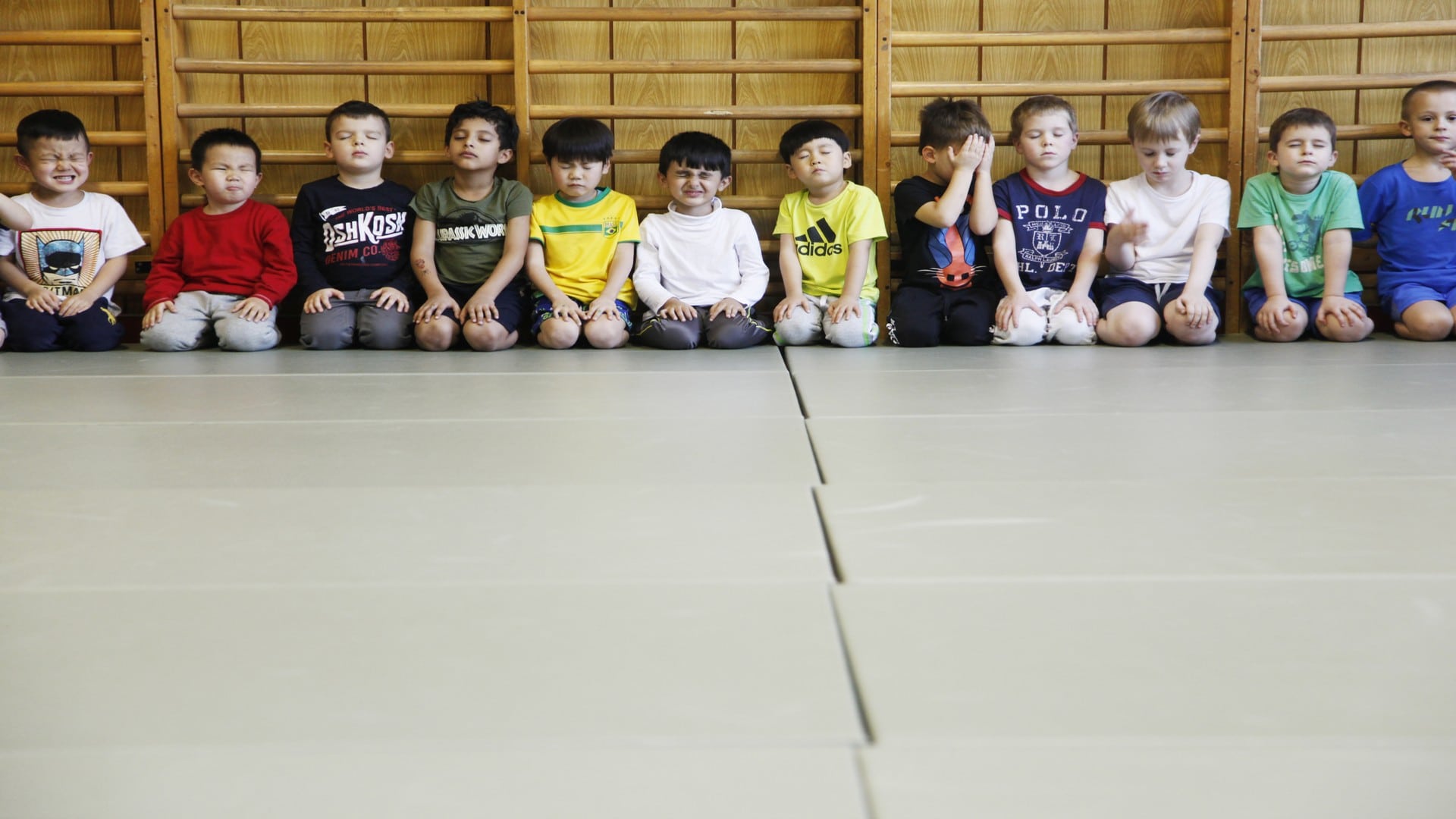 In the Judo program for children we concentrate our efforts on developing agility, balance, coordination and speed. Our program can not neglect flexibility, which is trainable at any age. However, at this early development stage, it is very easily enhanced.

When working with this age group we are primarily responsible for enhancing children’s capacity to perform fundamental movement skills. We practice these skills during Judo classes and we encourage parents to enroll children in programs where they can learn those skills that can not be practiced in the gym.

Why do we recommend Judo to your child?

Suggested minimum age is 4 to 7. 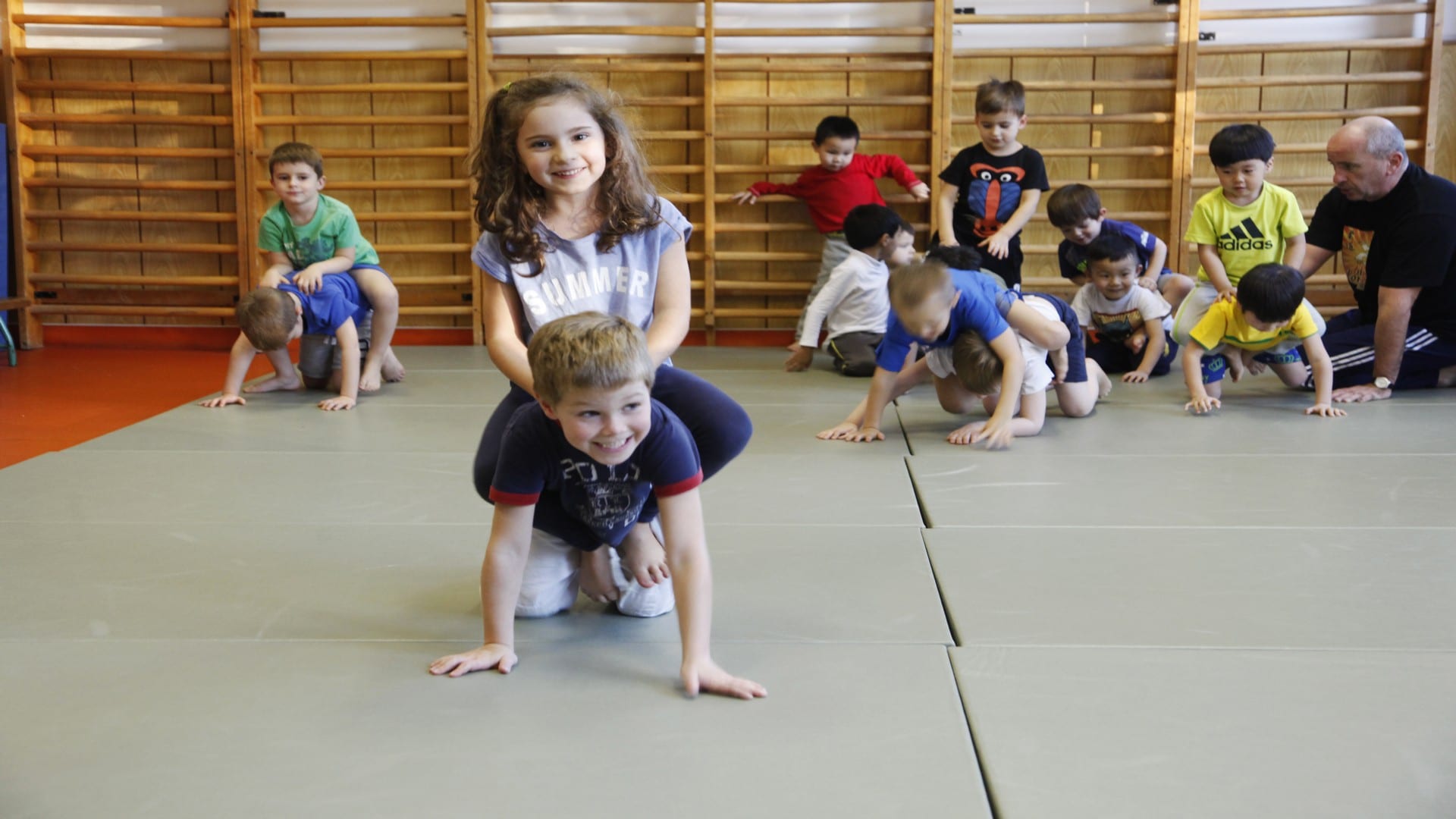 After finishing the University of Physical Education he was a teacher at the Department of Combat Sports, as an Assistant Professor. He gained his coaching diploma in Judo in 1987 then in Karate in 2000. He gained his Doctor’s Degree in 1991. Since 1986 he has been the leading teacher at the University of the subjects: Judo, Self-defence and Combat Sports. In 1988 he was the first in Hungary to teach Judo in kindergartens. He was doing research work  (The Development of Children’s Character in Kindergarten Through Judo), conducted further training in nursery school teachers and P.E. teachers, wrote articles and studies in the field. Seeing the results more and more kindergartens and schools asked him to teach Judo. He led his kindergarten pupil to the title of subjunior and junior European champion from the age of 4. He was elected “Coach of the Year for Reserves” in Hungary in 2005 and 2006.

Since 1993 he has been a guest teacher at the International Olympic Committee, since 2007 of the International Judo Federation, and he conducts further training for foreign specialists in Hungary and abroad. Since 1998 he has been the captain of University National Team, and during this time his students achieved 23 medals at world championships. His team defeated Japan’s National team in December 2004, which was an achievement of world sensation. In Japan it was “the negative sensation of the year”. He has 6th DAN degree black belt and he is the President of the National Dan College. His work was acknowledged by several awards at home and abroad, too. 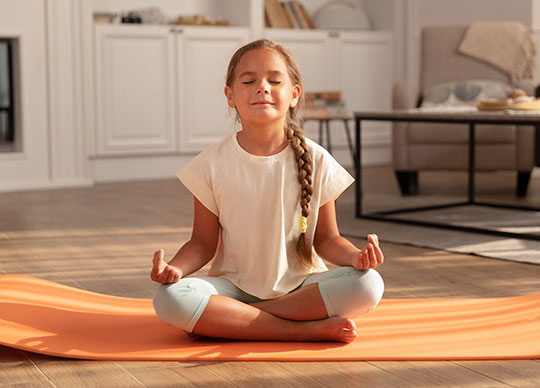 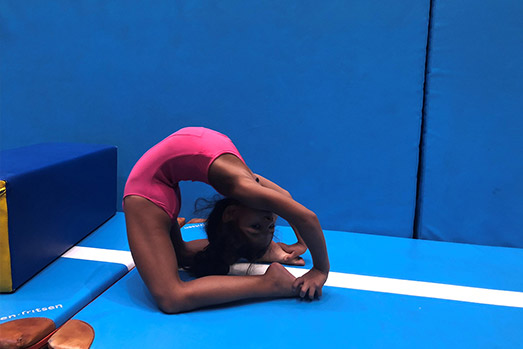 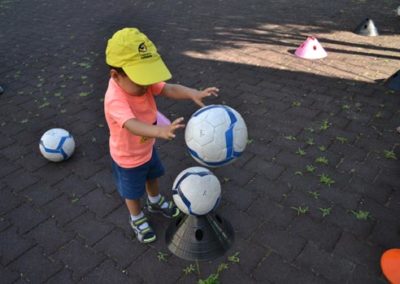 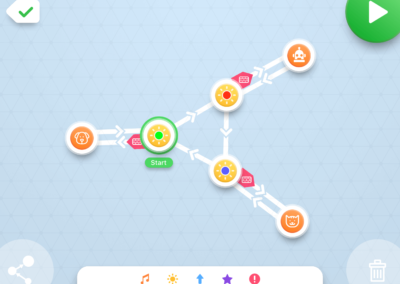 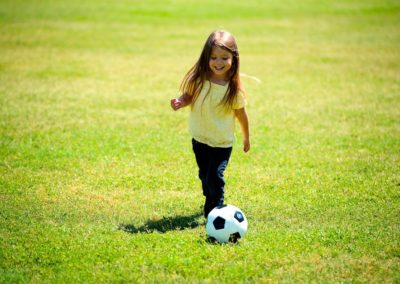 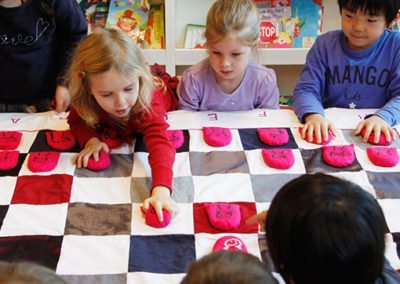 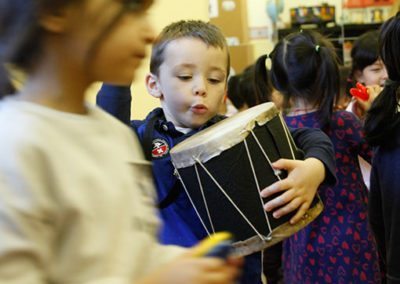 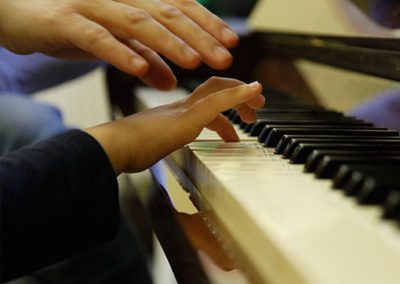 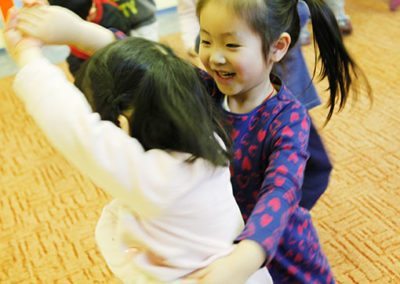 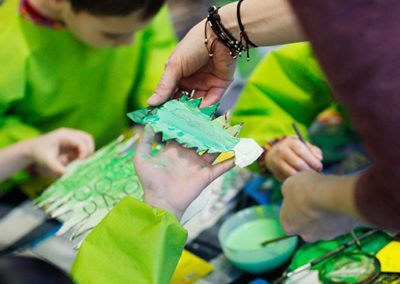 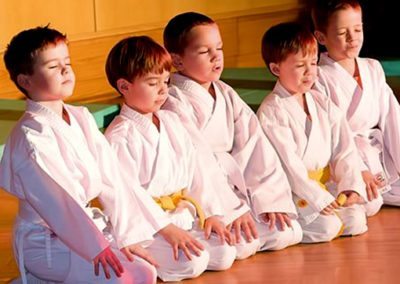 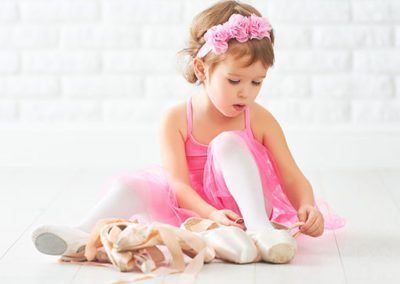 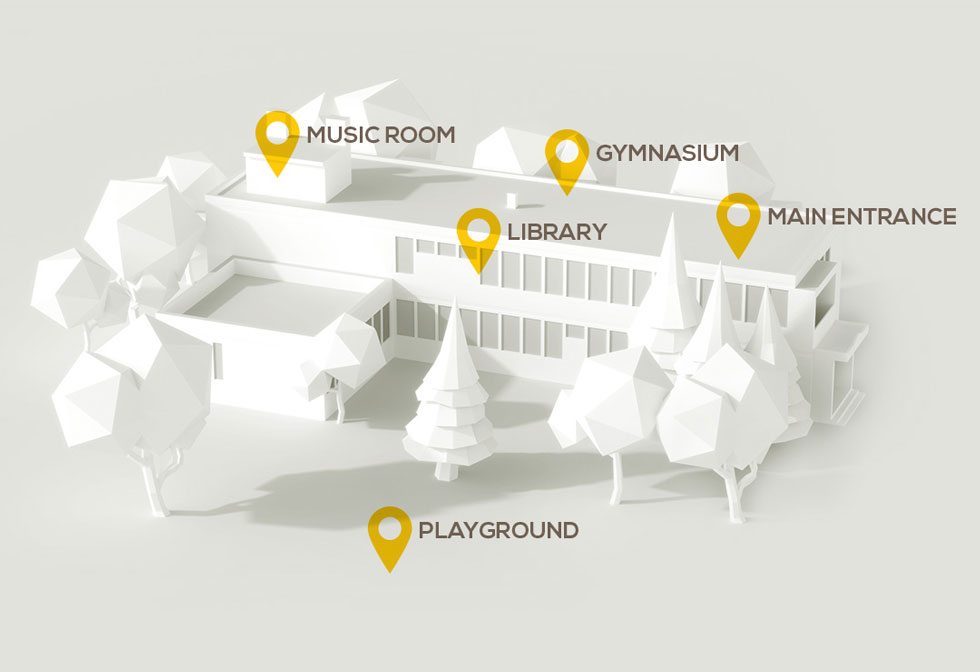