The Future of Learning – Online Learning 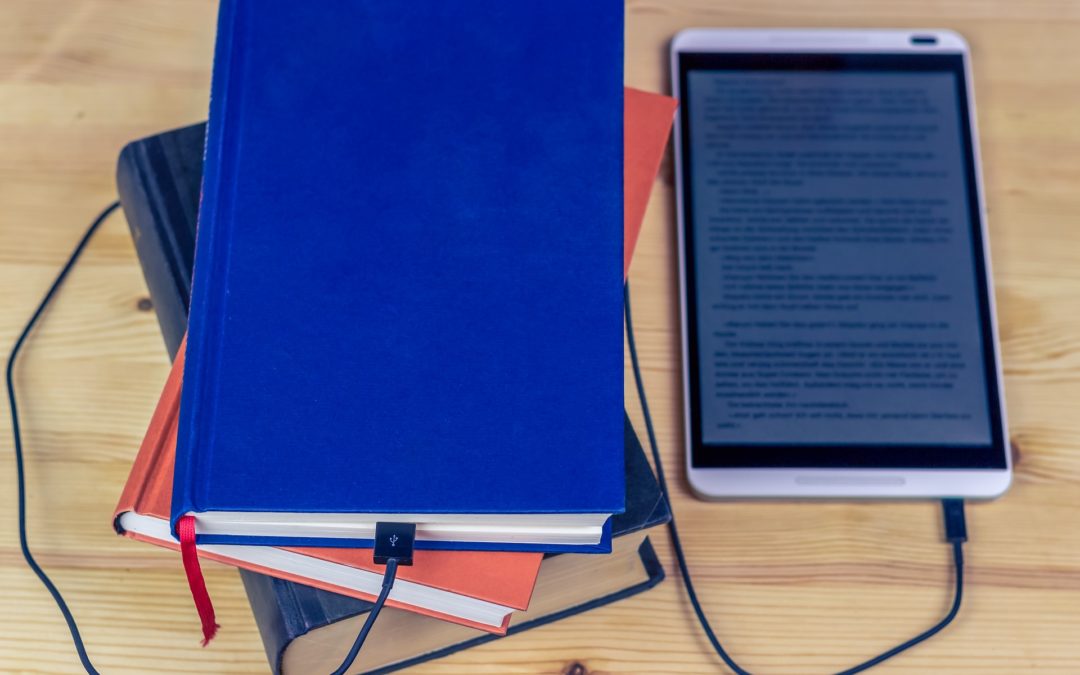 Online learning is perhaps the most obvious example of how digitalization affects the learning environment.

Witness the explosive increase in the use of digital tablets – including iPads – and computers in everyday learning for all age groups. The number of online courses has grown dramatically with video lectures and online testing used worldwide. One study estimates 35 million students had enrolled for one or more of these courses. The vast majority of these online learning courses are delivered in English language. This highlights the status of English as the global language of communication.

Globalisation and the new thought economy

What is globalisation? It is the movement of physical and digital assets (including intellectual knowledge and know-how) to another part of the world. It has been going on for centuries but over the last 100 years has dramatically sped up with the jet aeroplane, followed by information technology and digitalization based on the internet. We are moving away from a physical labour economy to a thought-based economy wherein thinking and human creativity set the key factors in production.

This economy is the foundation for the coming “4th Industrial Revolution”.

The future challenge for business in the thought economy is to achieve the same dramatic increase in efficiency that the manufacturing industry achieved in the 20th century.
In other words to significantly increase productivity in order to cope with global competition.
Innovation and problem solving will become key factors. The ability to think in an abstract way, being able to effectively collaborate and use digital skills will also become key competencies in the future labour market.