Digitalization – The Most Powerful Force in the 21st Century 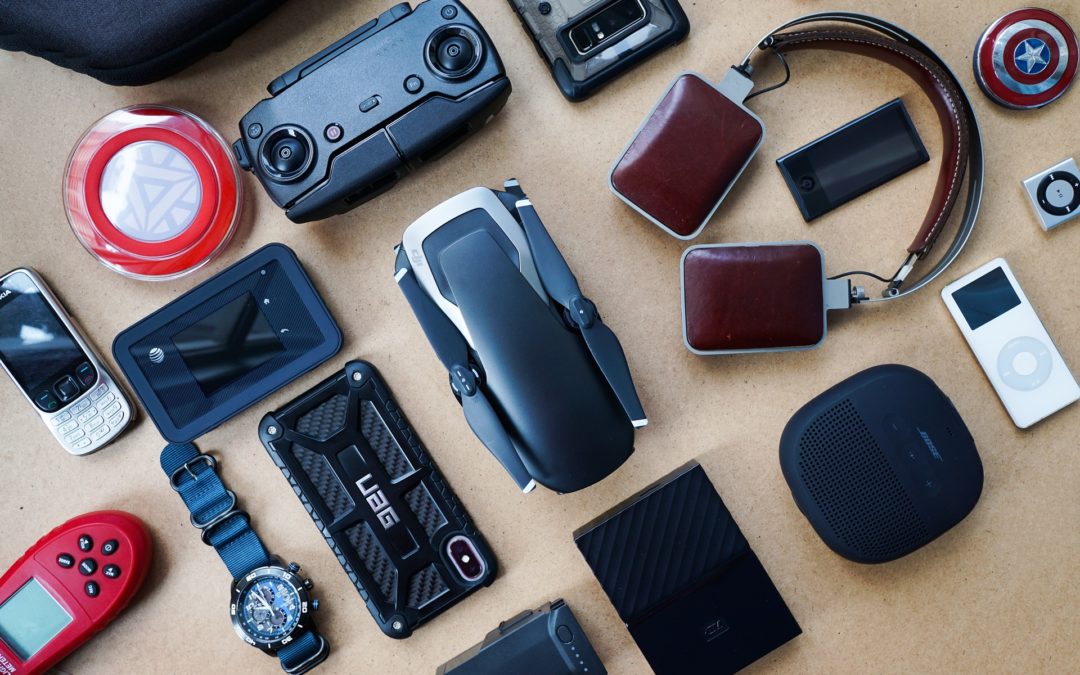 Let’s start by asking “What is digitalization?”
Digitalization is creating a digital (bits and bytes) version of analog/physical things such as paper documents, microfilm images, photographs, video, sounds and more. So, it’s simply converting and/or representing something non-digital (other examples include signals, health records, location data, identity cards, etc.) into a digital format which then can be used by a computing system.

A second meaning of digitalization goes beyond business and refers to the ongoing adoption of digital technologies across all possible societal and human activities. Think about, for instance, the increasingly digital customer, the rise of digital healthcare, the growing digitalization of government, of marketing, of customer service, etc. In other words: more digital (in various possible areas). Digitalization is such a powerful force that it drives other megatrends, such as globalization, as well as the automation of tasks that humans previously performed. This will radically transform the labour market – jobs not needing unique skills or creativity will be taken over by robots and computers programmed with artificial intelligence. Furthermore, the vast amount of data and information produced daily creates a need for ever smarter technology that can analyze and summarize this growing volumes of data that society produces. Artificial intelligence will become commonplace in our future lives and is expected to radically transform your child’s life in their future workplace.