In the past two weeks, we have continued learning our sounds and are now beginning the set of 4 sounds. The Friendly Frogs have learnt the song, jingle and listened to the story that goes with each sound.

To begin the two weeks, Friendly Frogs had a nice visit from the ponies in which they all took a turn riding. They were all very eager and interested in watching the ponies while waiting for their turn. Along with the ponies arriving, we have also had a little bit of snowfall. The Friendly Frogs are amused by the snow and playing in it that their excitement grows every time they see the snow. They enjoyed making snow angels and throwing snowballs at one another while also exploring some science as they learn the snow can become ice and get very slippery as well as melt very fast in your hands. When the snow melted, the boys had a laughable time rolling down the small slope. 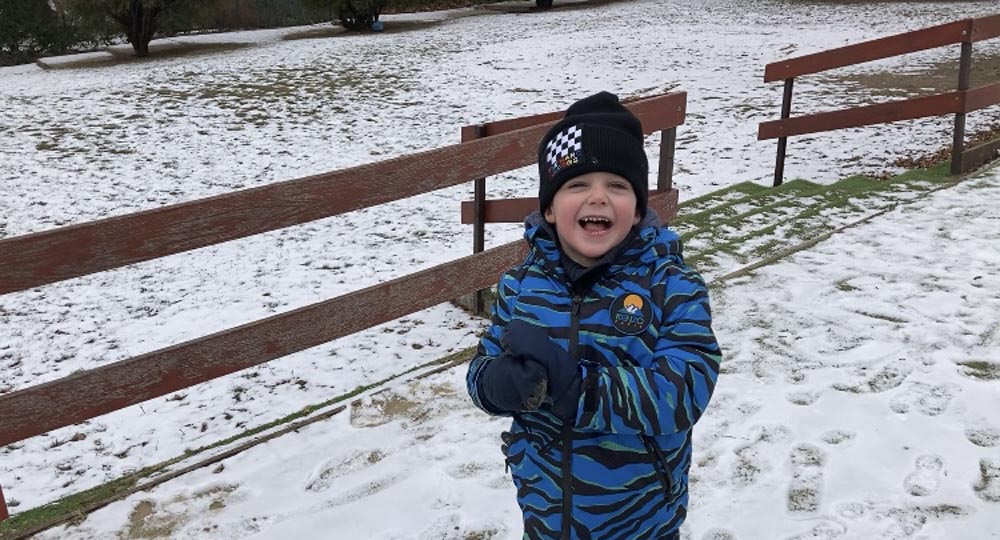 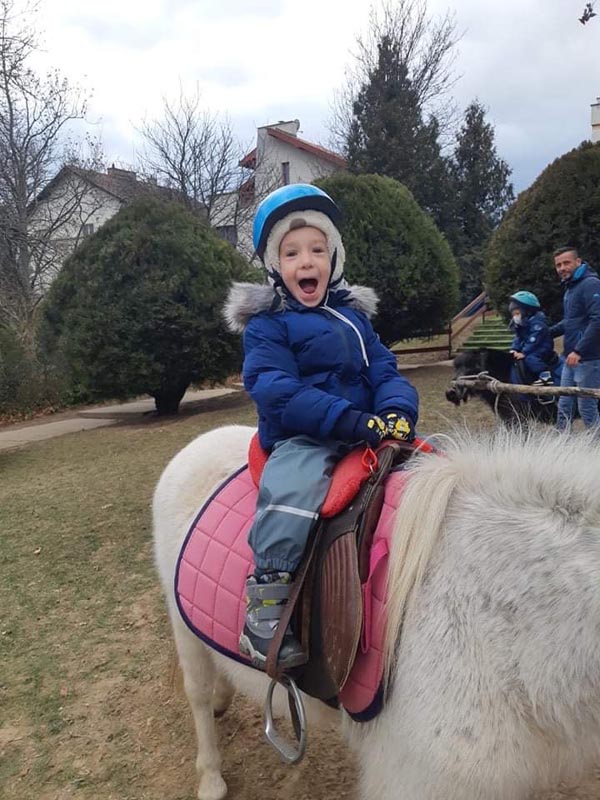 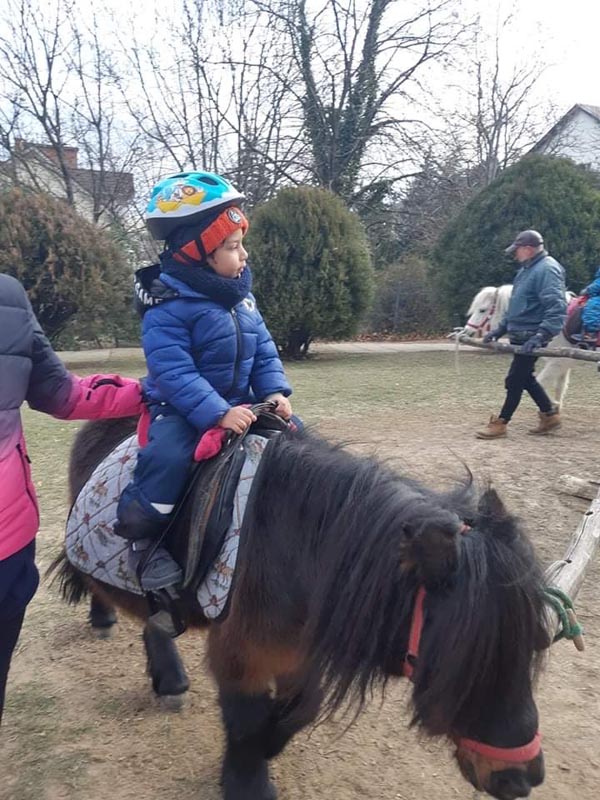 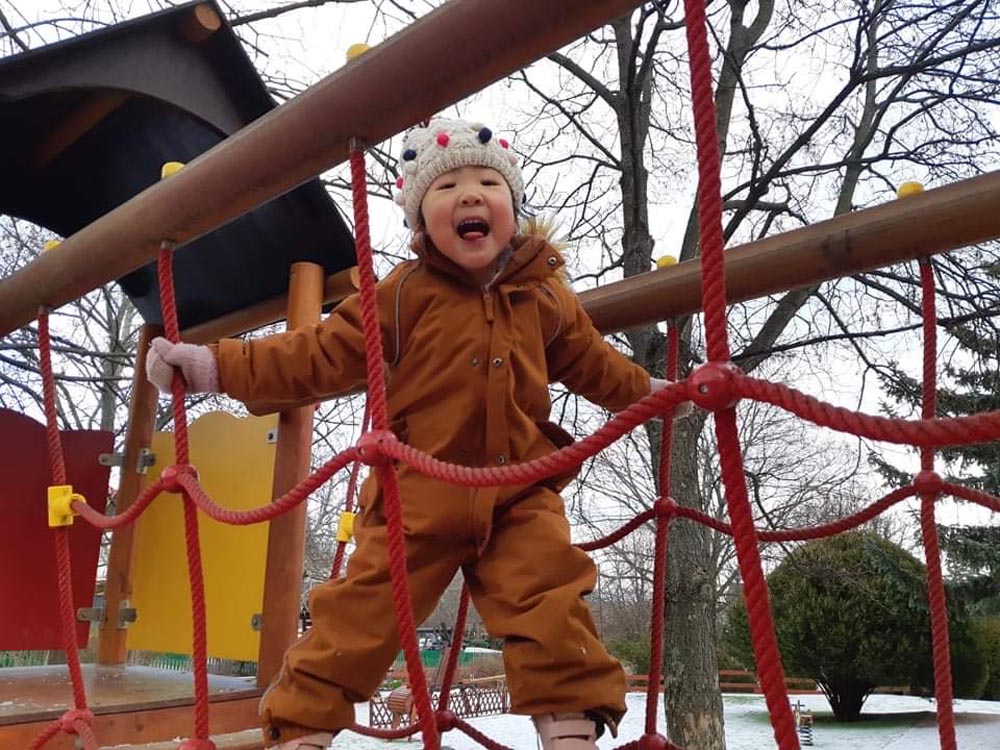 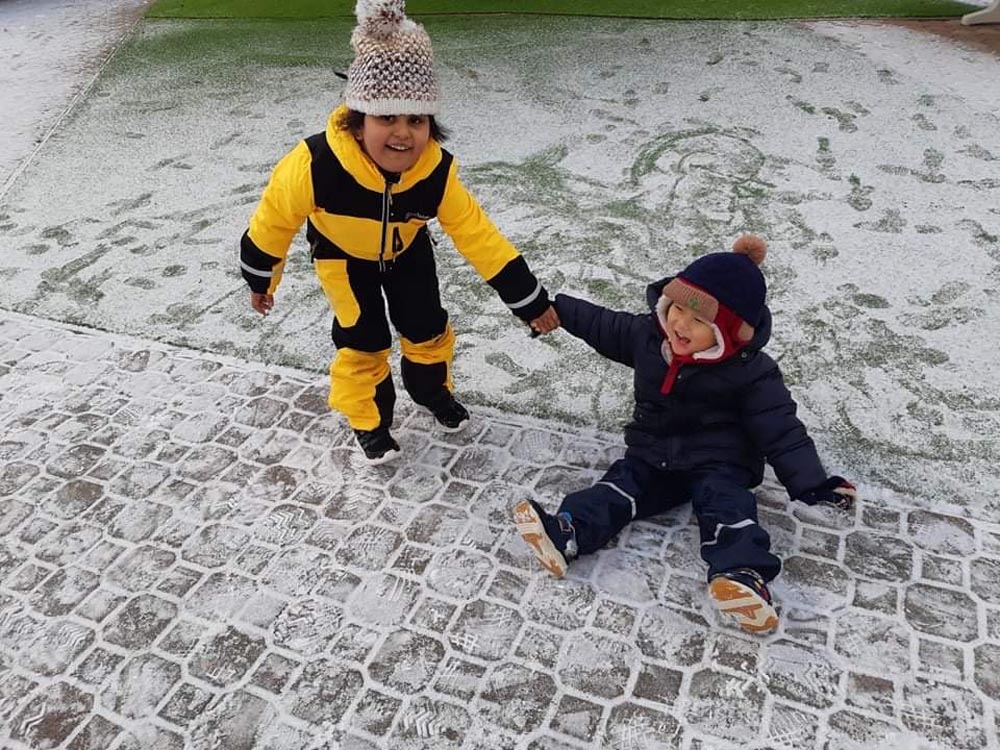 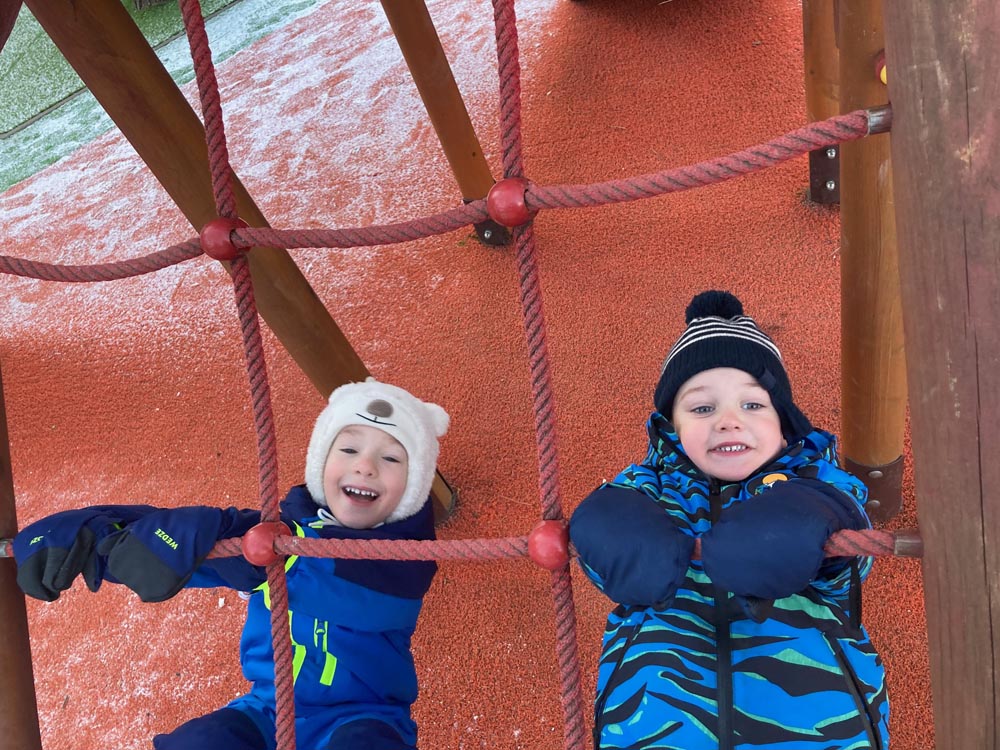 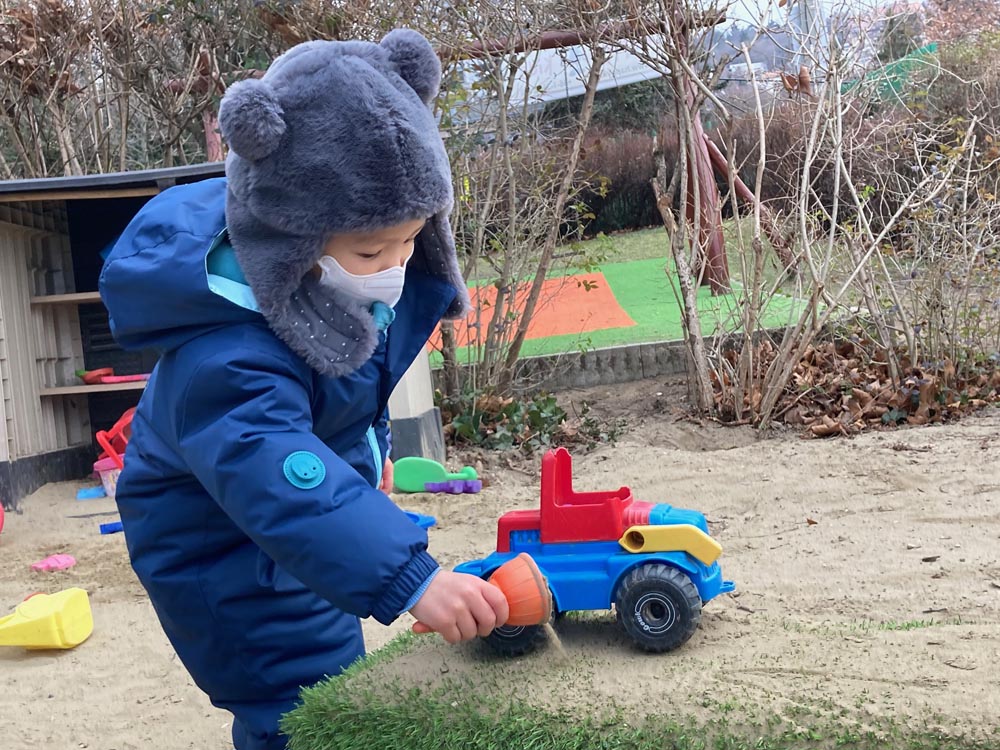 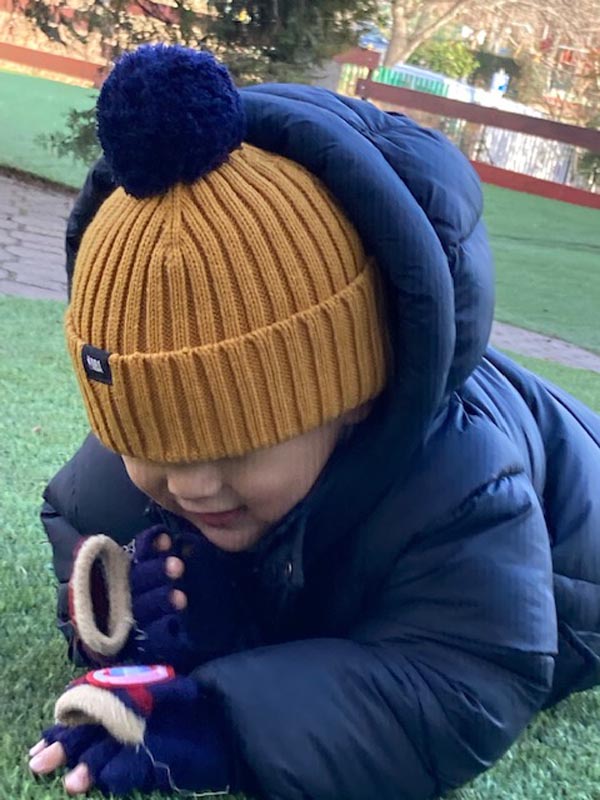 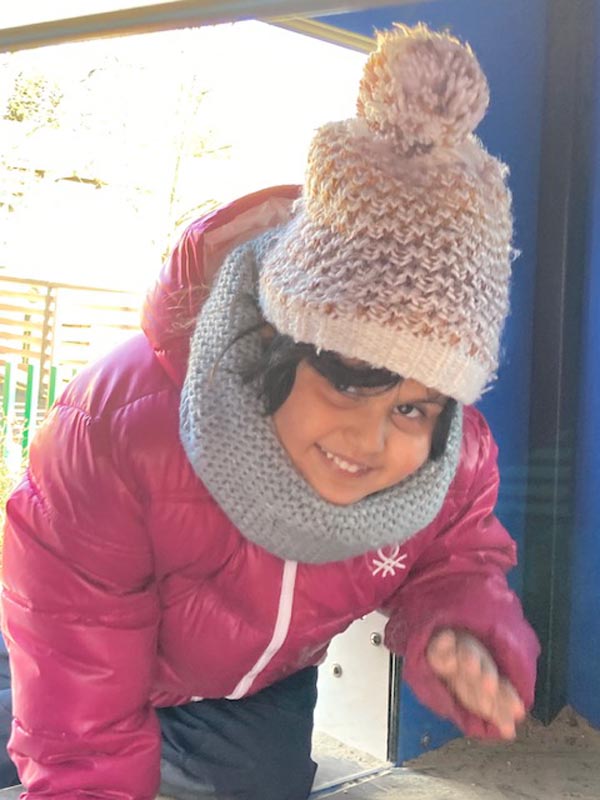 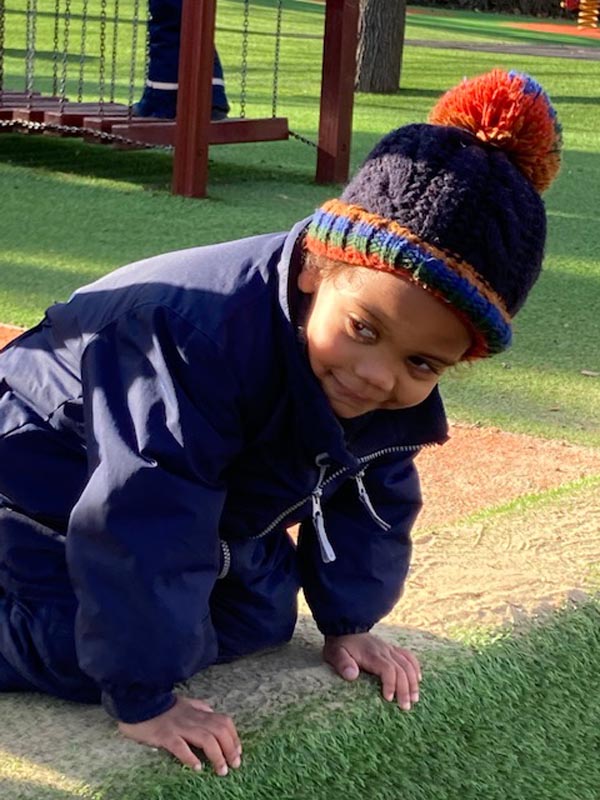 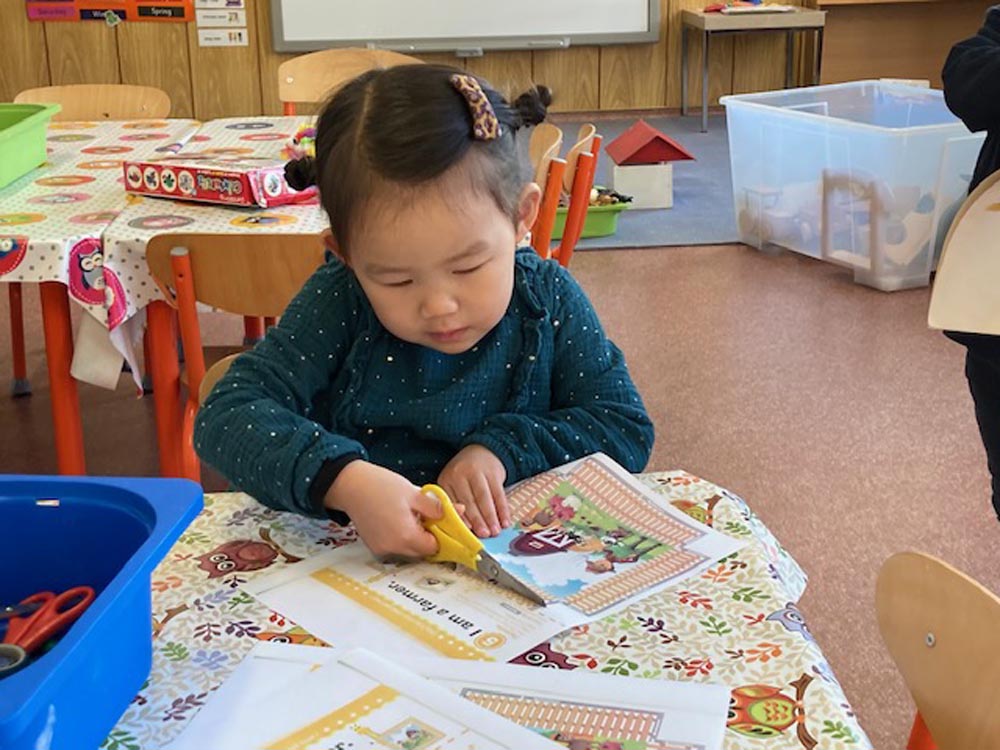