The Cheeky Monkeys children tested their chess knowledge during one of their chess lessons. First, they paired up with their classmates and sat down in front of a chess set. Then, they put the chess pieces in their starting positions. Next, they placed chess pieces where our chess teacher told them to, such as: “Put a black rook on A5.” After, the children copied various chess setups from the board to prove they can read 2D chess positions and can transform them into 3D chess positions with their chess sets. At last, they played chess with each other, but of course, they did not forget one of the most important rules; shake hands before the game with your opponent and wish them good luck. 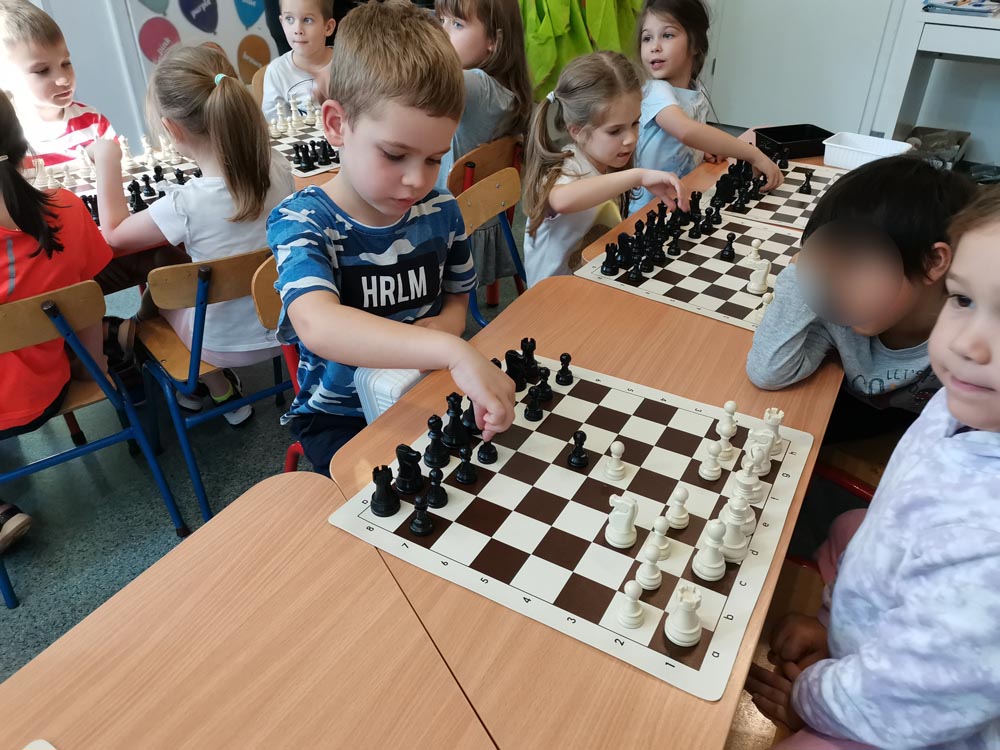 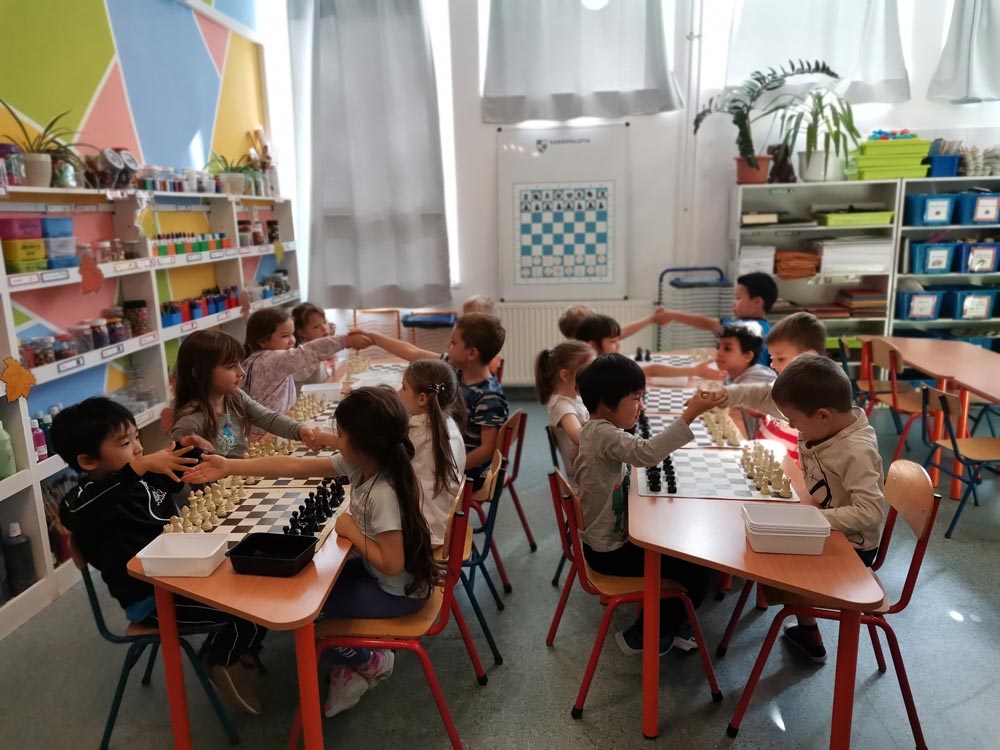 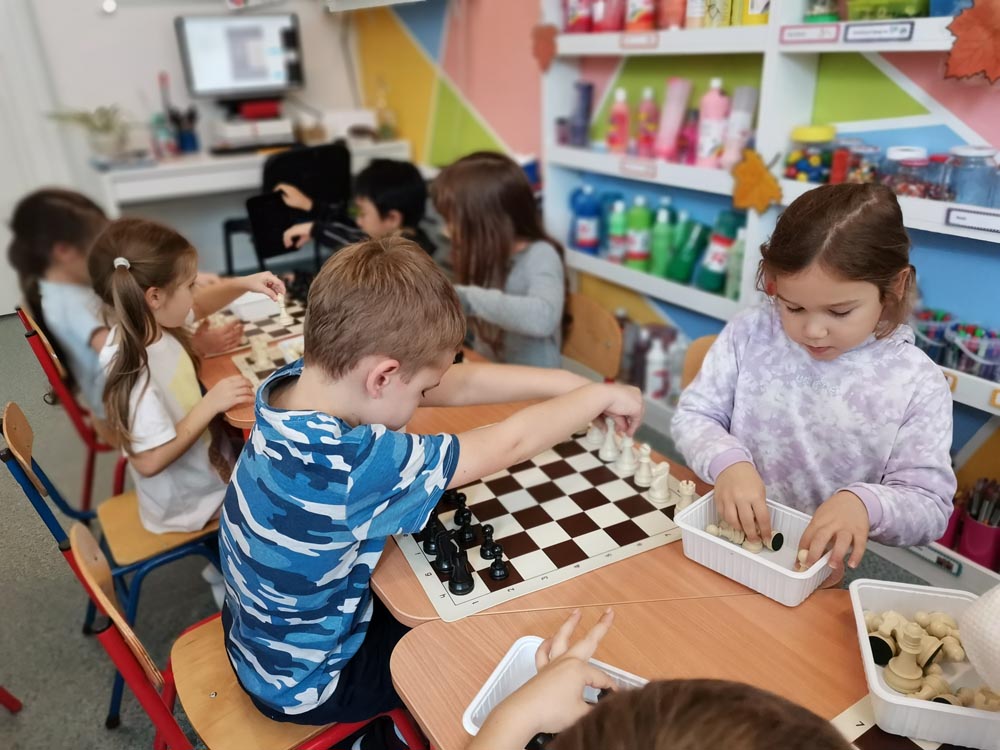 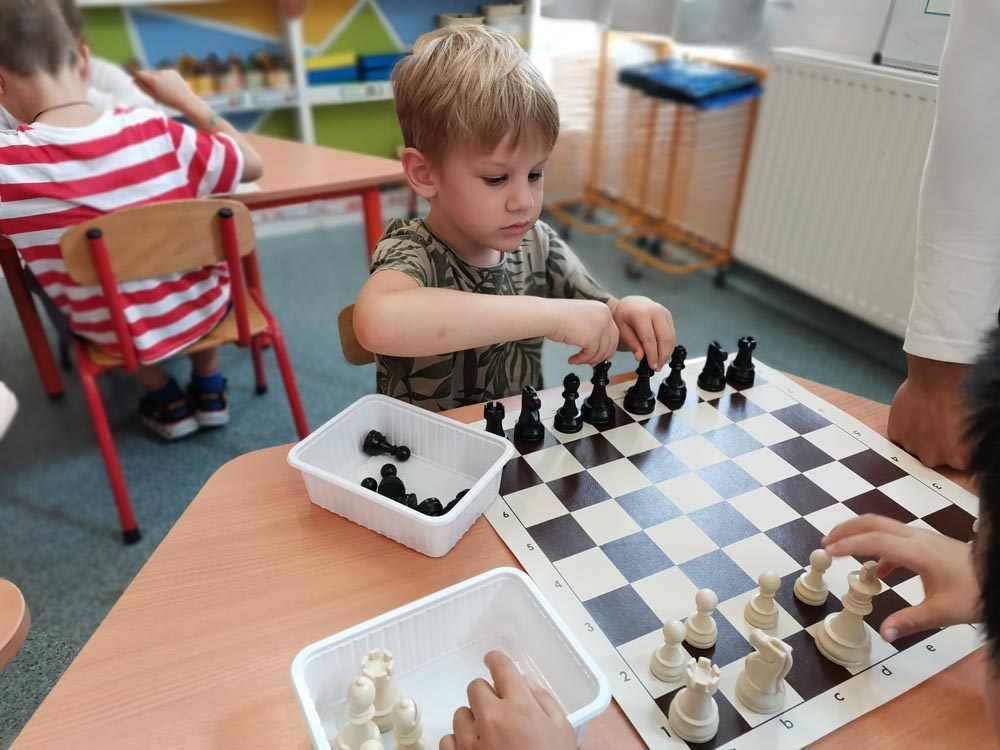 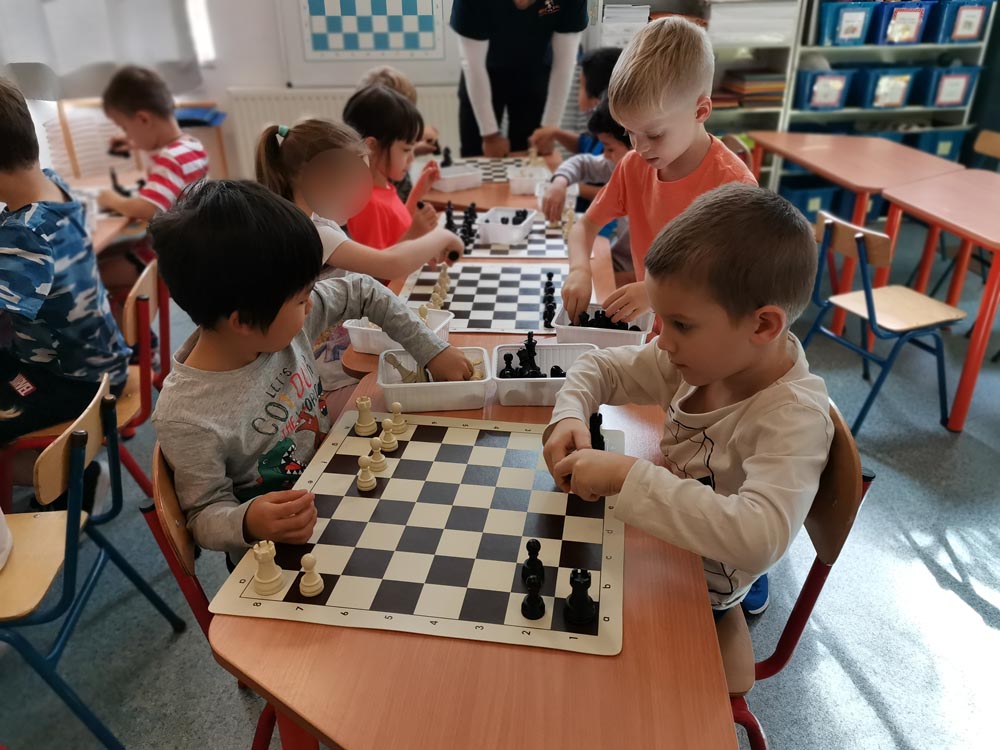 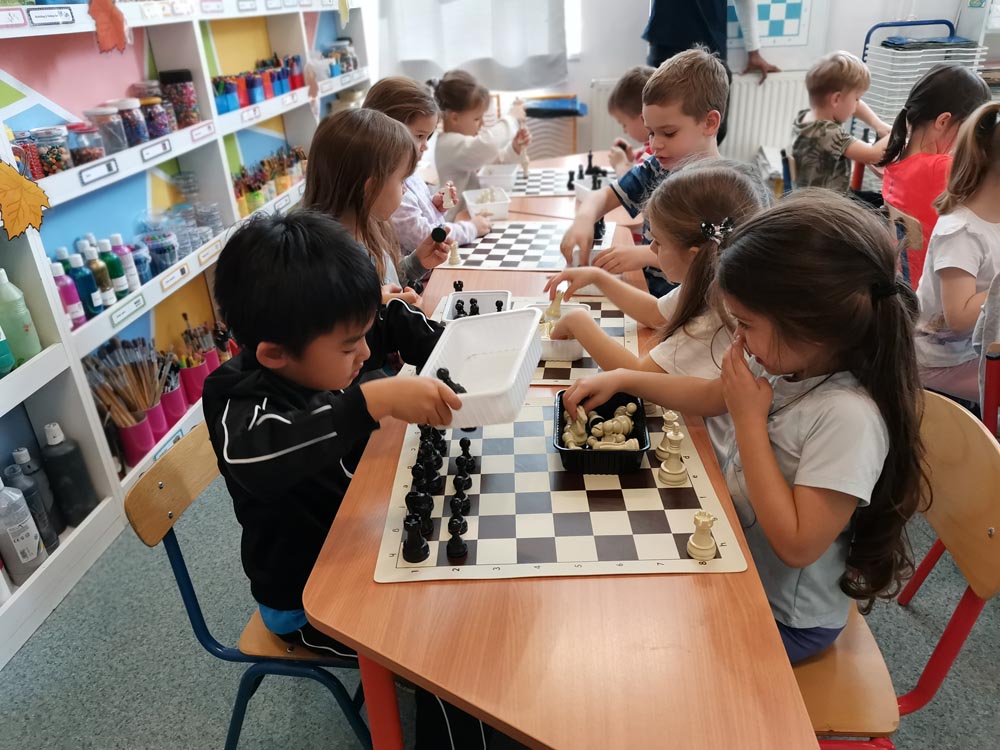