The Cheeky Monkeys children had a chess play day where they could play their favourite games and show off their chess skills. They played a chess-themed P.E. game, where they had to walk on their tiptoes and corners, run and jump on black and white squares only, touch a black or a white square with their hands, bottoms, noses, elbows and shoulders only. They sat in a circle and rolled the chess dice one after another and each had to tell the value, then the movement of the rolled chess piece. At last, they worked on their chess workbooks and completed some interesting chess tasks. Well done Cheeky Monkeys. 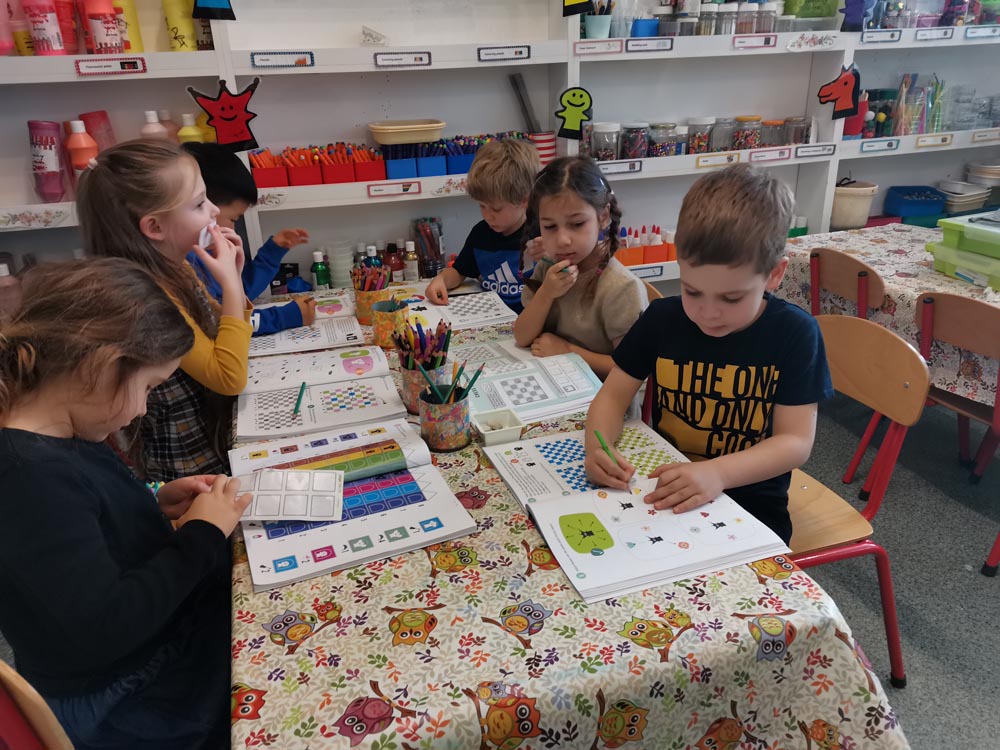 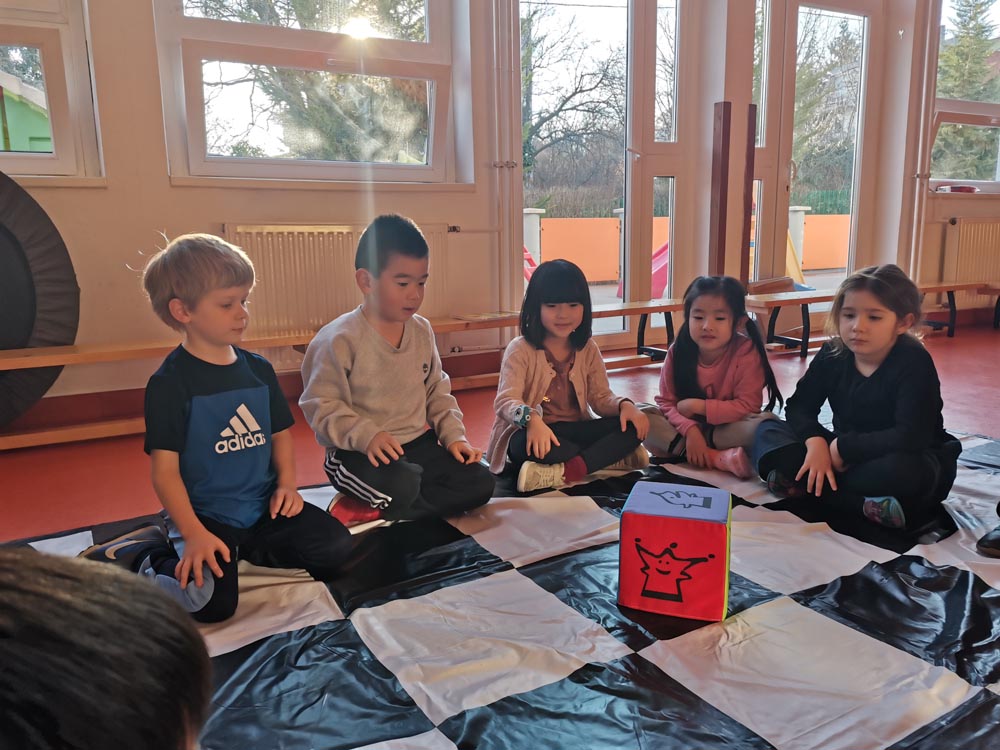 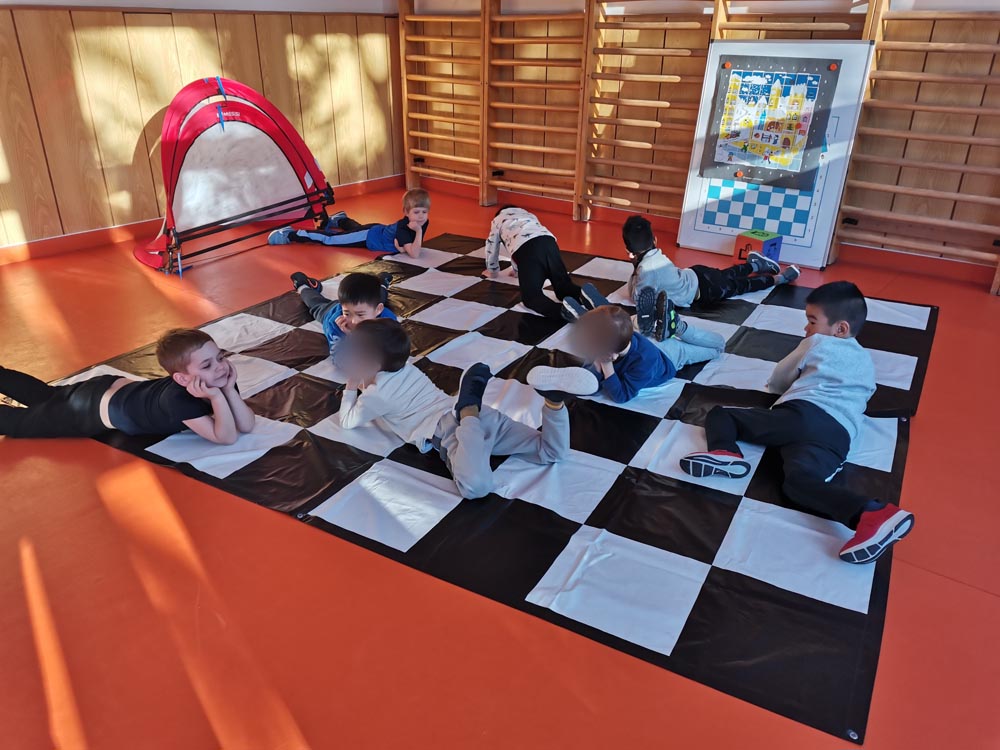 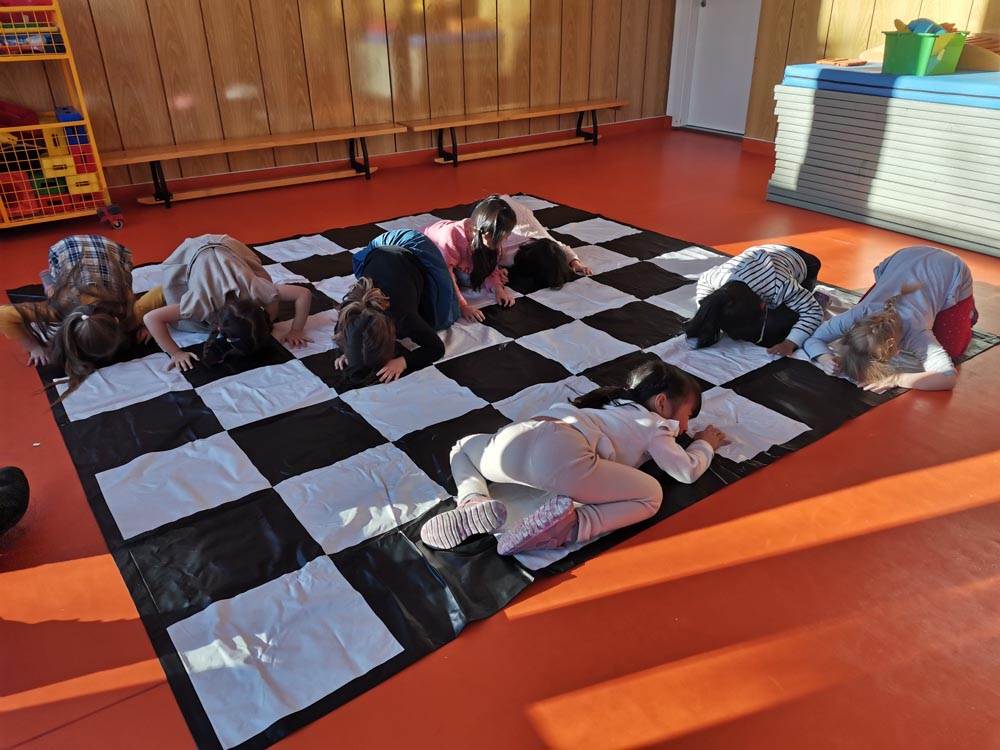 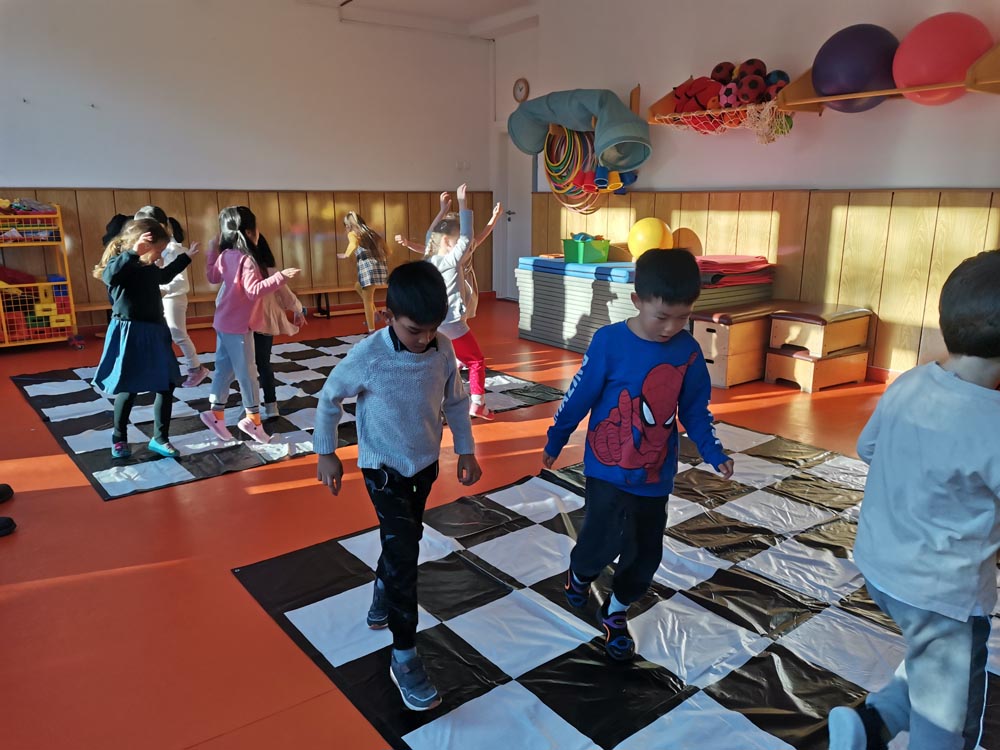 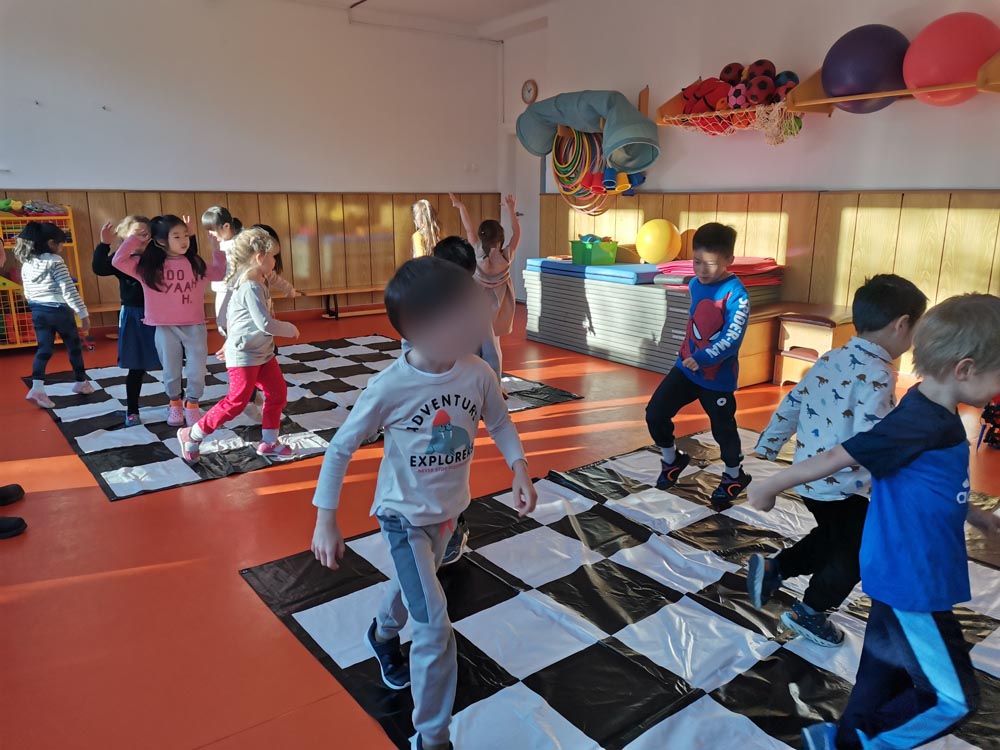