The Cheeky Monkeys children flew to the Chessplayground land and had lots of fun with the chess pieces. They learned lots of important facts about king and knight chess pieces in the last two weeks. King Crucifer taught them the importance of a handshake and how to shake a hand properly. Jumpy Knight taught them how to jump in an ‘L’ shape on the chessboard. They learned many important things about the chess pieces, such as their starting positions, values, movement characteristics, and played the ‘red rover’ game where they had to show the balance of power in their teams. At last, they worked on their chess workbooks and deepened their knowledge about the king and knight chess pieces. 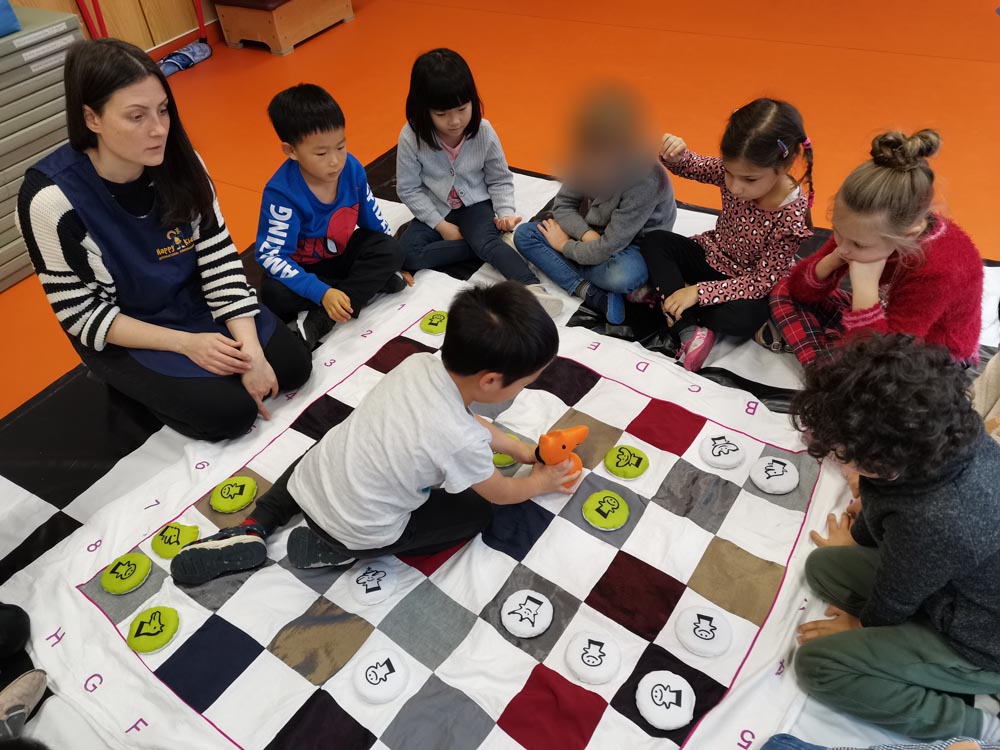 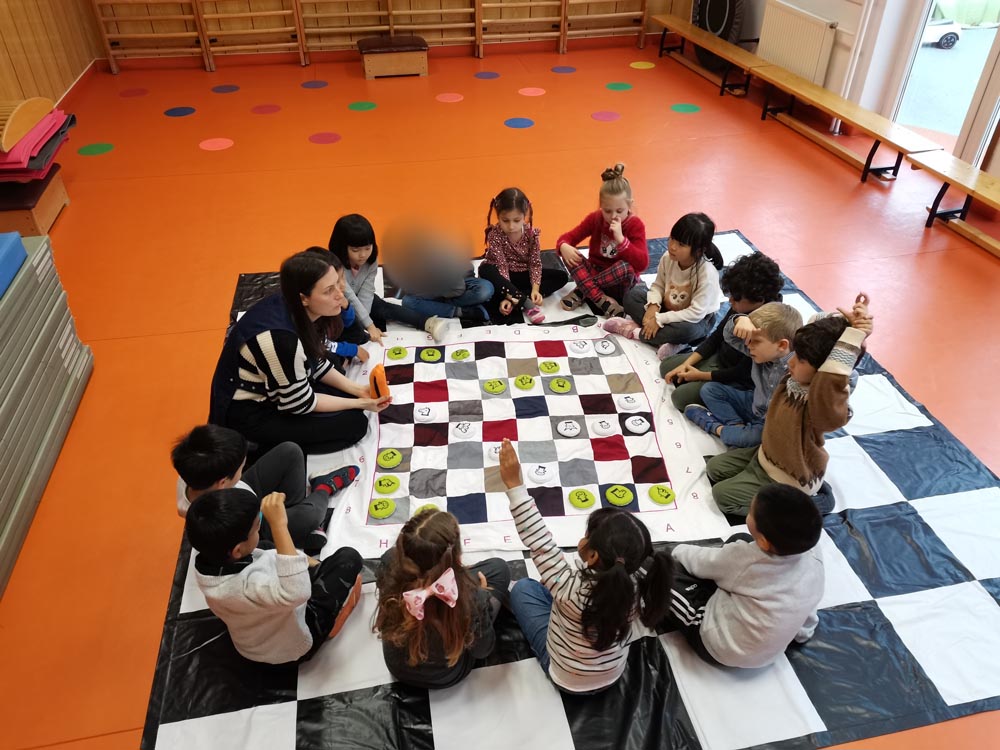 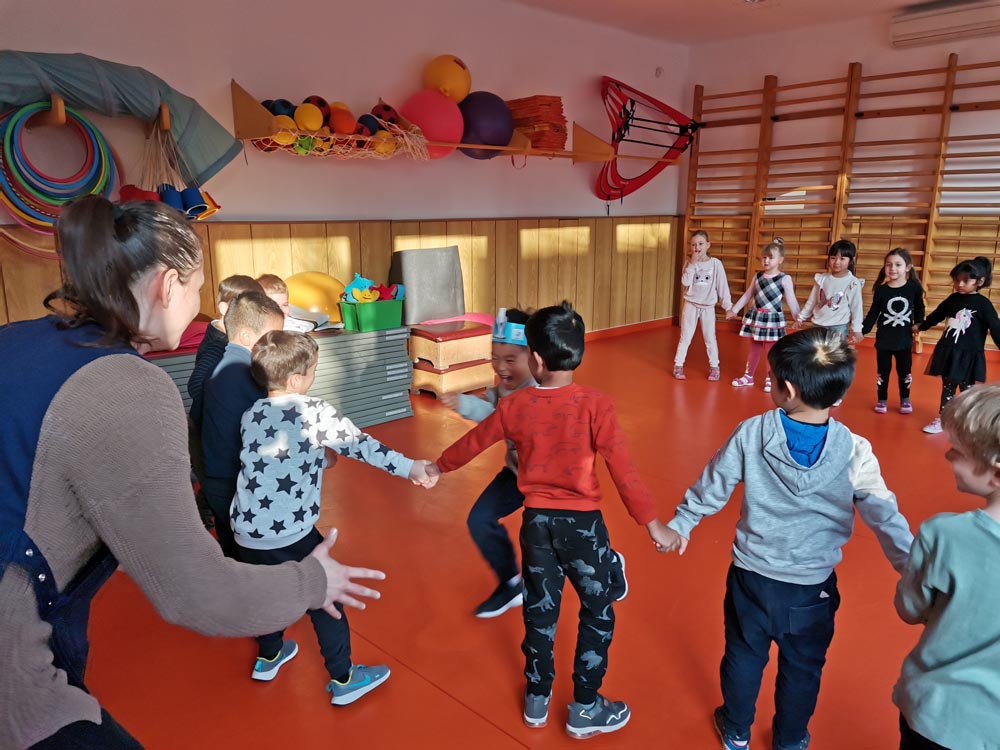 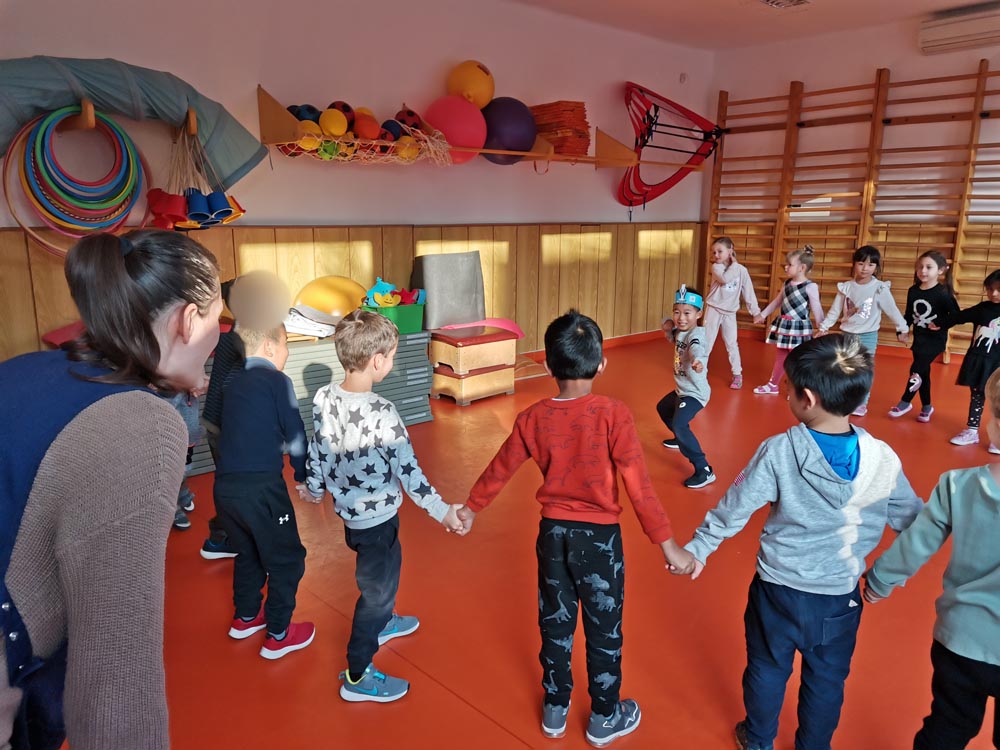 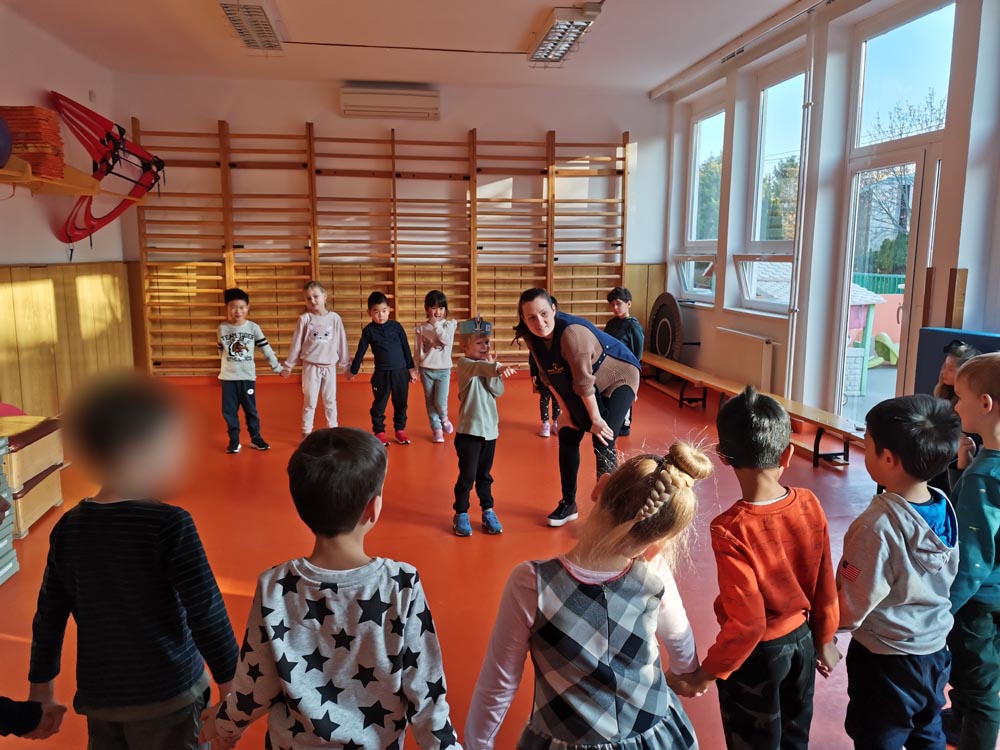 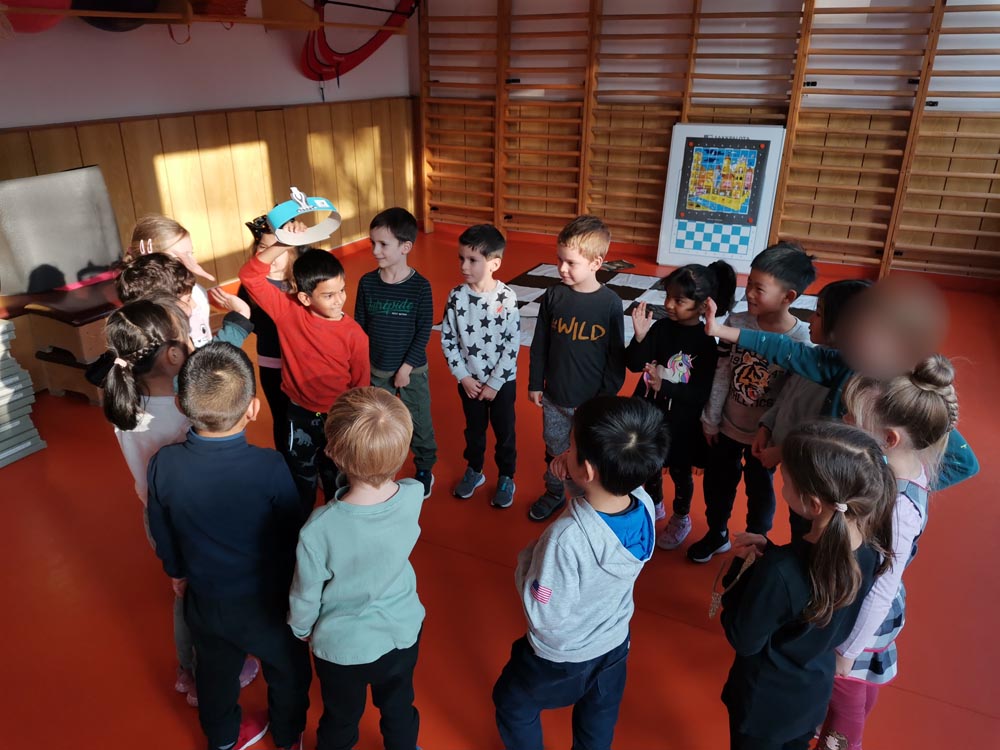 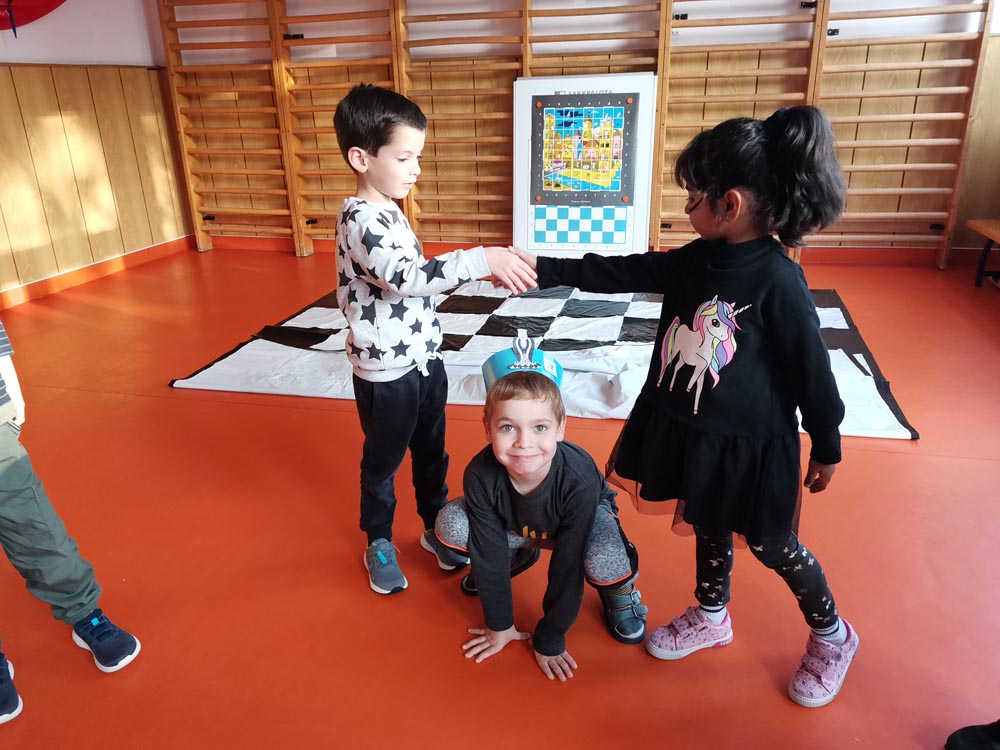