The Cheeky Monkeys children flew to the Chess Playground land and continued extending their chess knowledge. First, they danced with the chess characters and froze with them in funny positions. Next, they learned interesting facts about the chess characters and the Chess Palace. Then, they played a Chess Palace-themed activity game where the children mimicked a chosen scene from the magnetic chessboard and the rest of the children had to guess which scene it was. 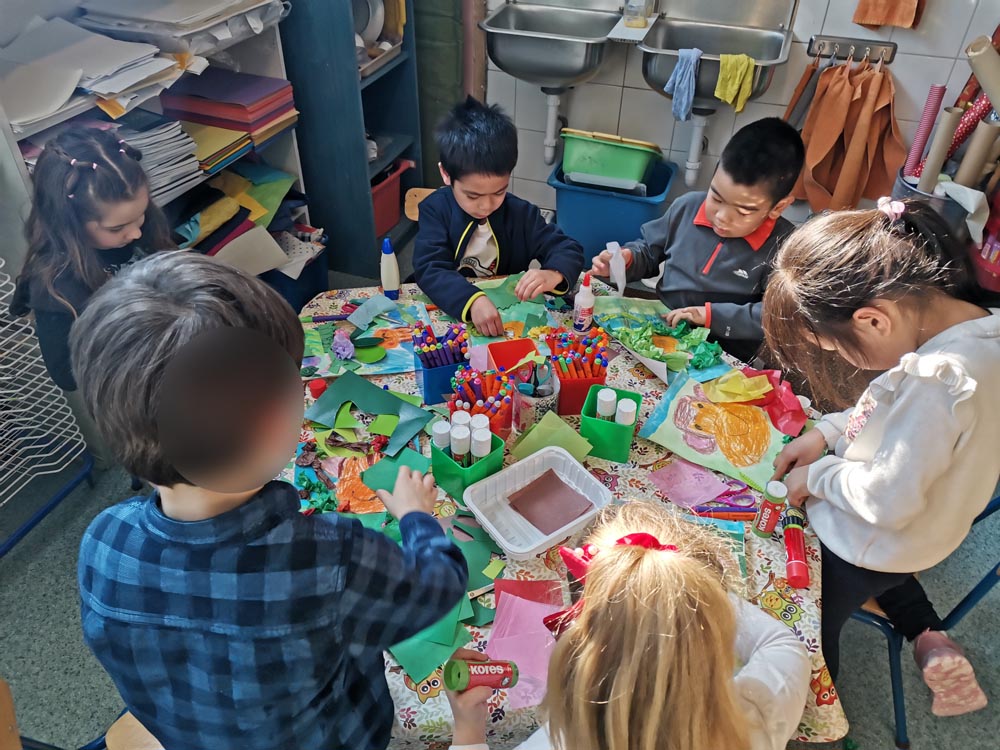 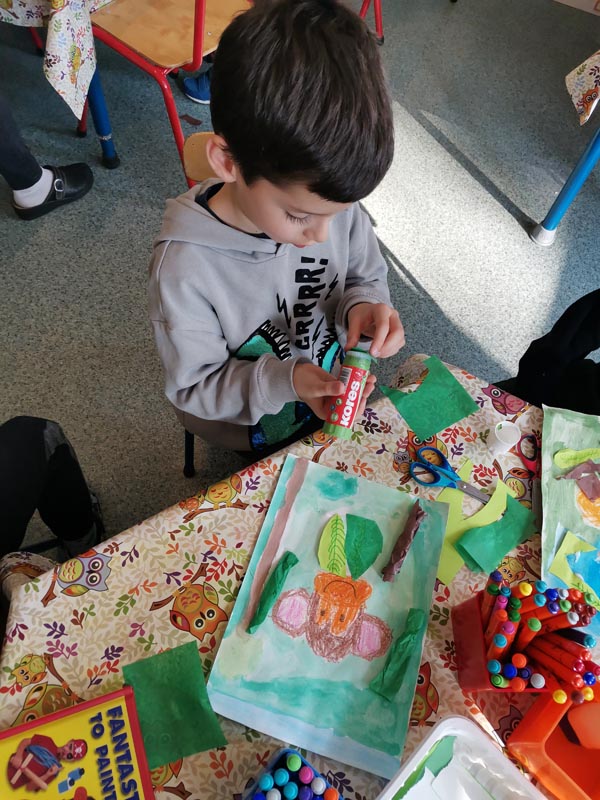 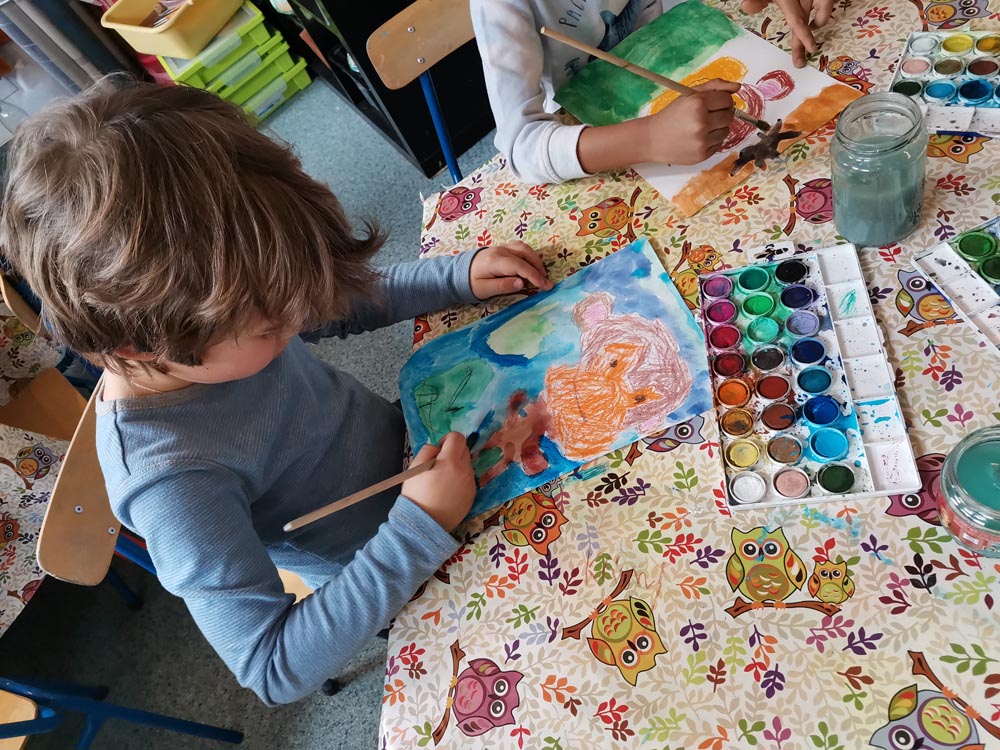 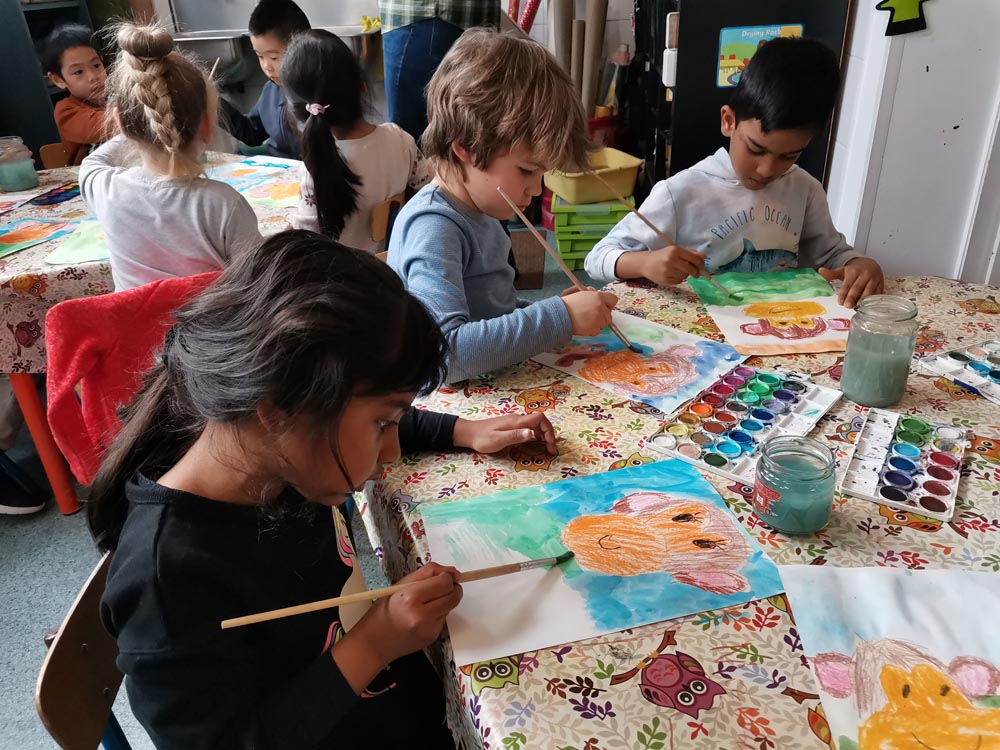 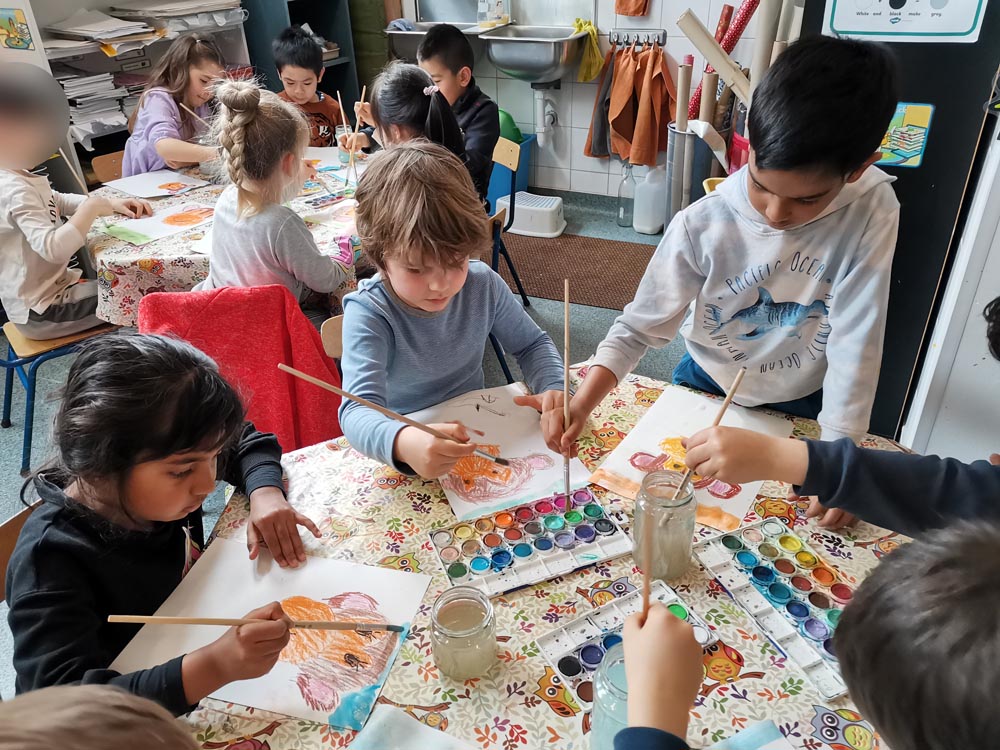 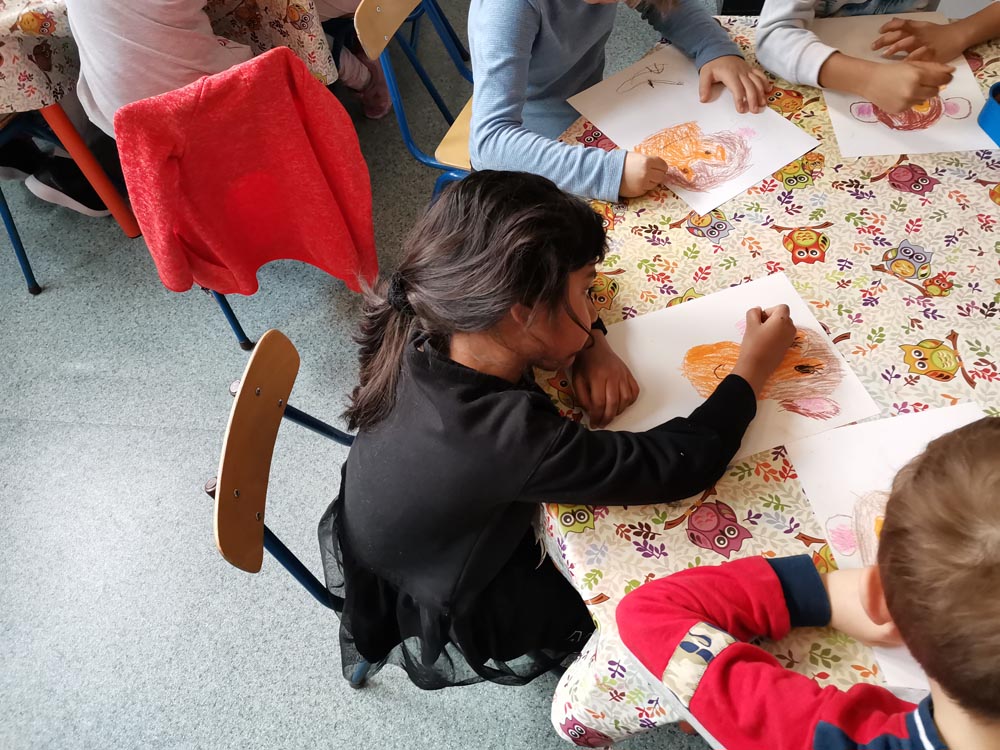