The Cheeky Monkeys children had their first chess lesson with our chess teacher. First, they played the Guess Who? game with the chess pieces. The chosen child had to ask questions from the children about the chess piece that stood on its head to find out which one it is. Questions that were answerable with yes or no words were valid only. Then, we flew on the magical chess rug to the Chess Palace and listened to a story about chess, and reviewed some chess knowledge with the children. At last, we played a chess-themed True or False game with each other. If a statement was false, they had to hug each other around the shoulders, but if a statement was true, they had to touch each other’s smart heads. The children giggled a lot during the game and of course, they did not let themselves be tricked. 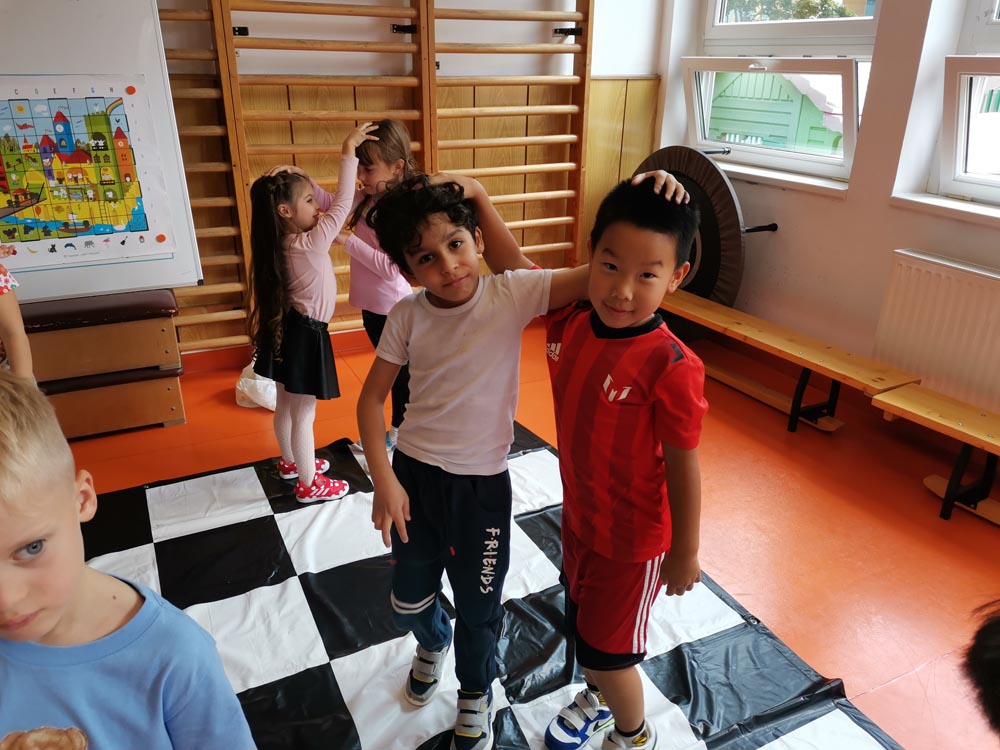 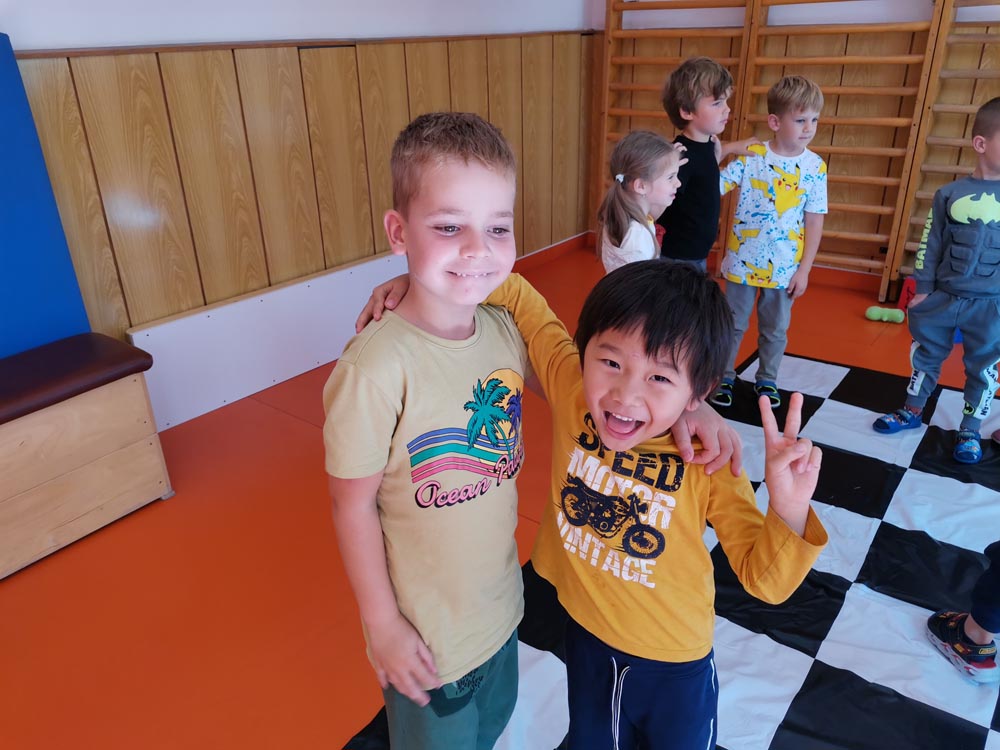 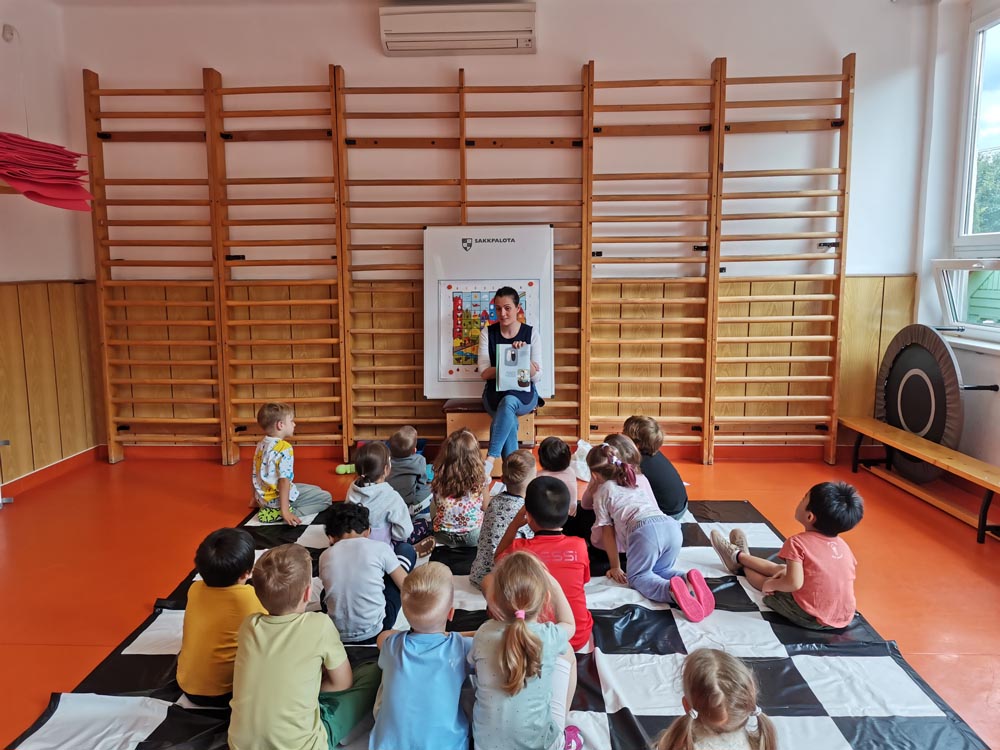 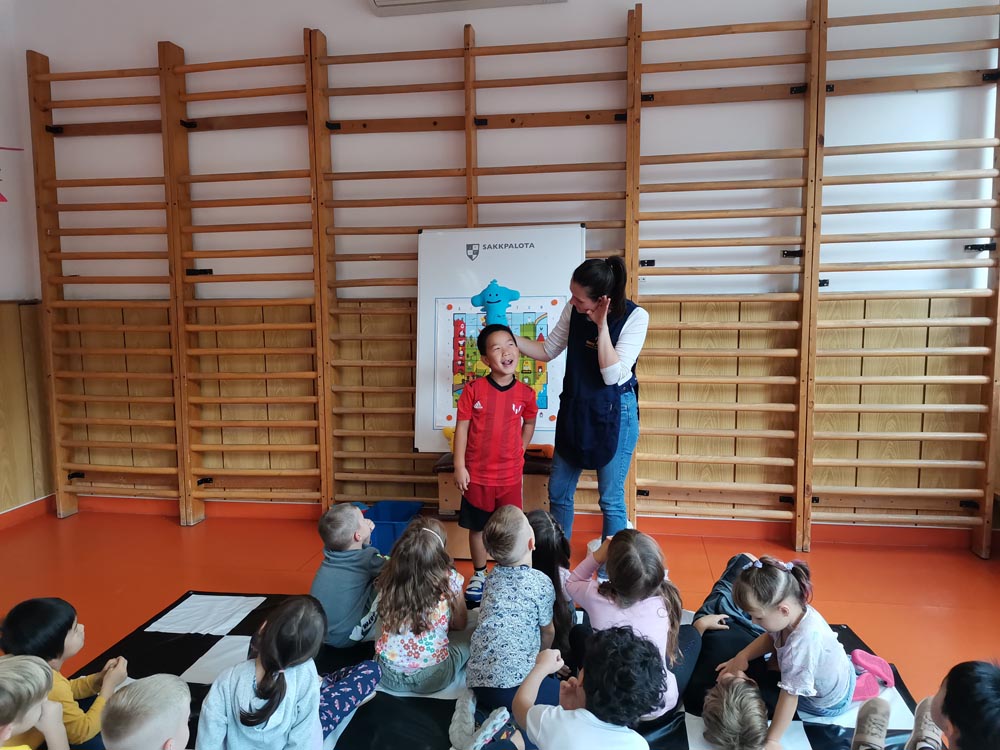 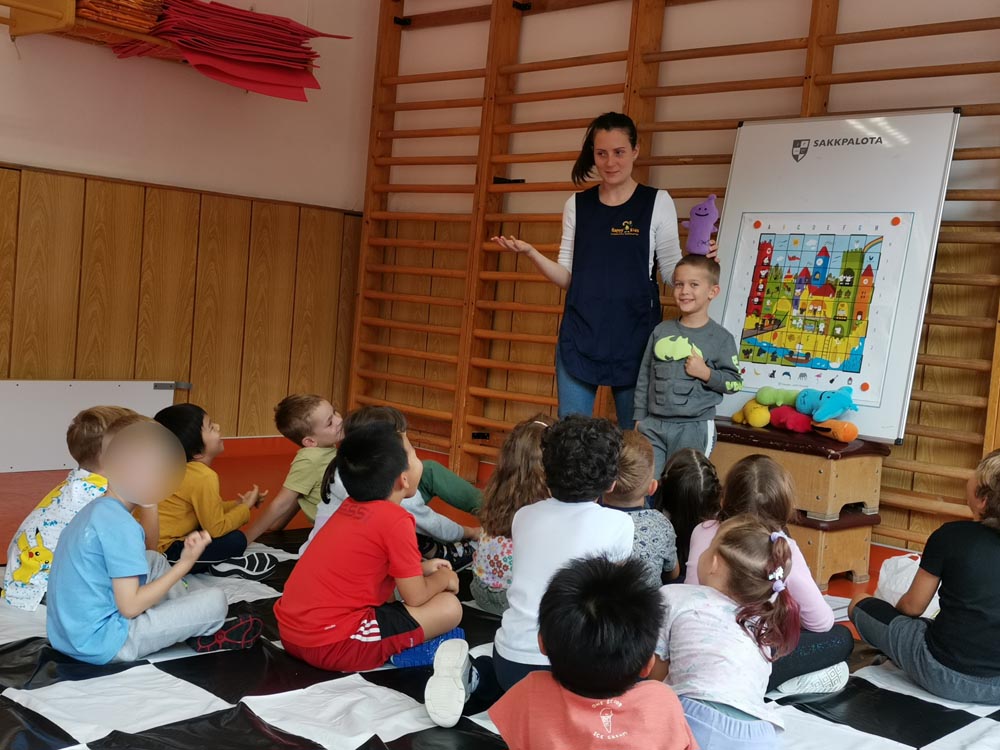