The Cheeky Monkeys children flew to the Chessplayground land and had lots of fun games with the chess pieces. First, they played a warm-up game with the chess dice and showed how well they knew the chess pieces’ values. Next, they read a story about and learned the Tiny Pawn’s magic power and its promoting ability. Then, they played a pawn marching-themed game and answered the Queen’s tricky questions so they could move forward and be promoted just like the Tiny Pawn. At last, they worked on their chess workbooks and deepened their knowledge of the Tiny Pawn’s ability. Well done Cheeky Monkeys children. 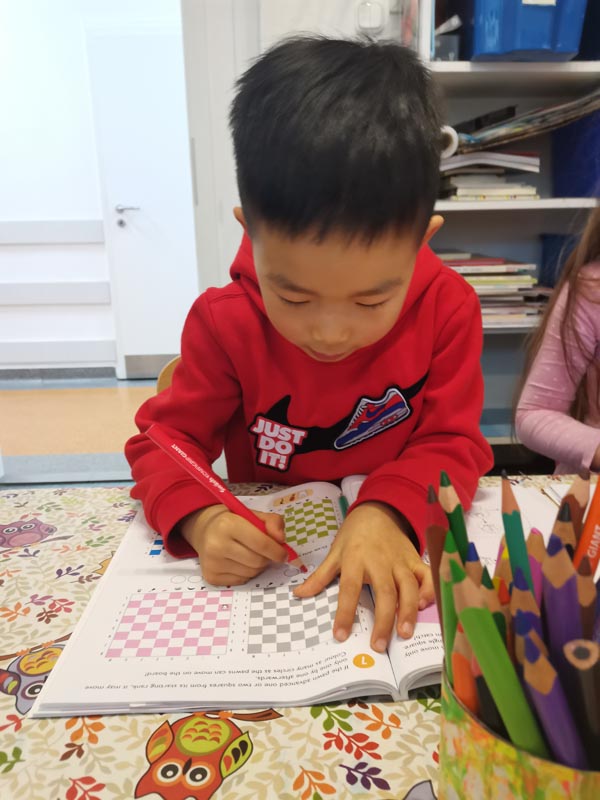 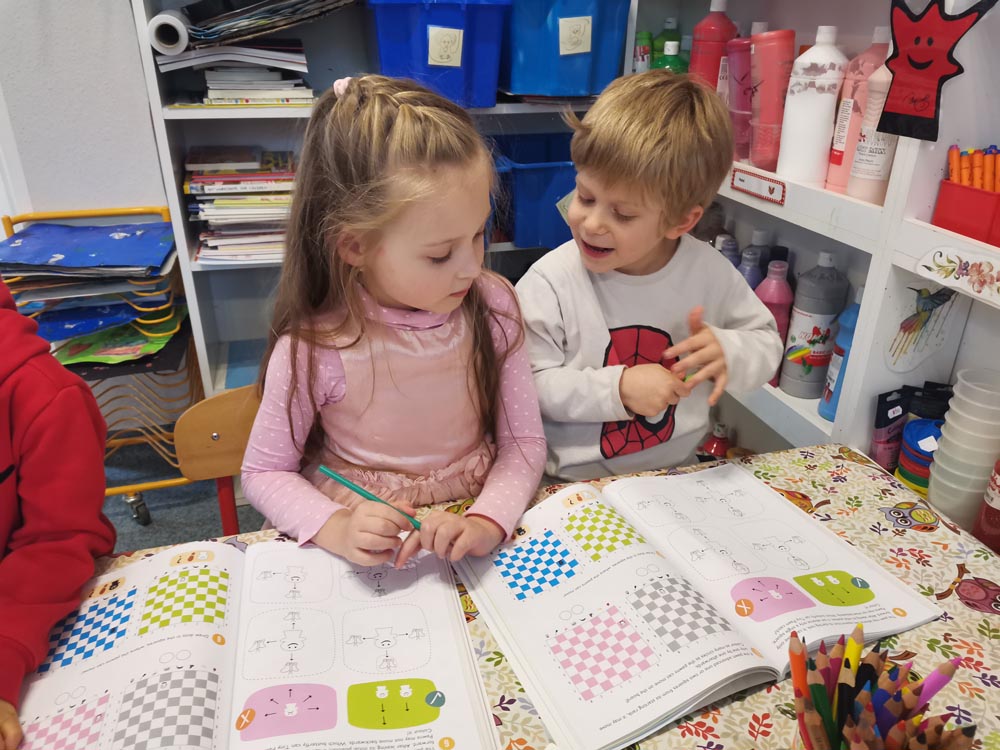 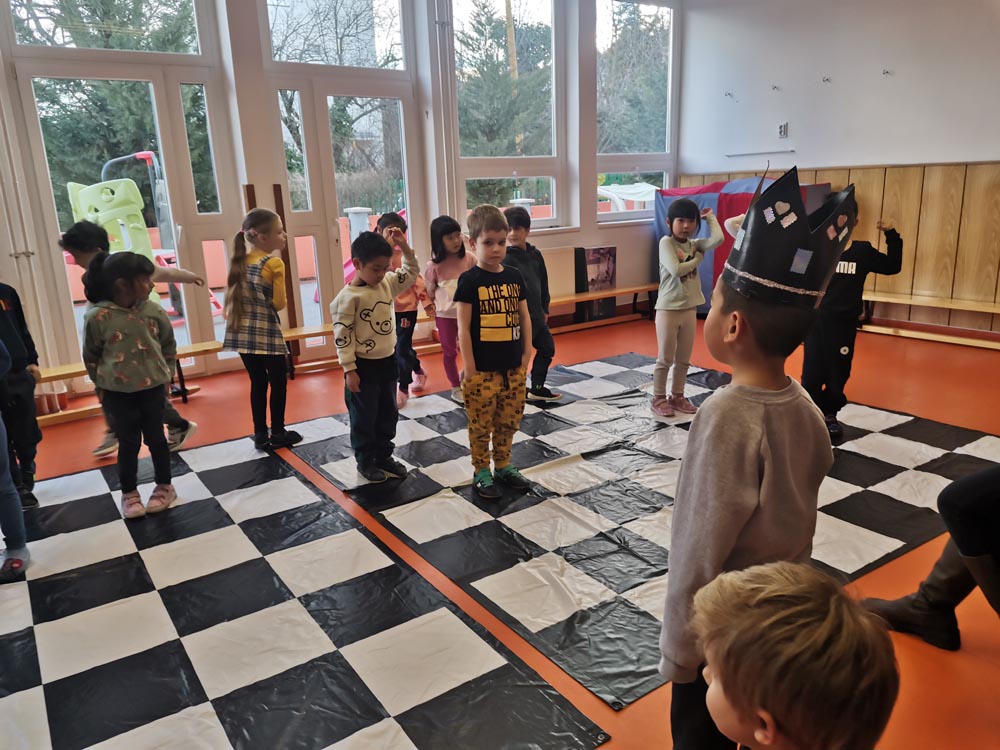 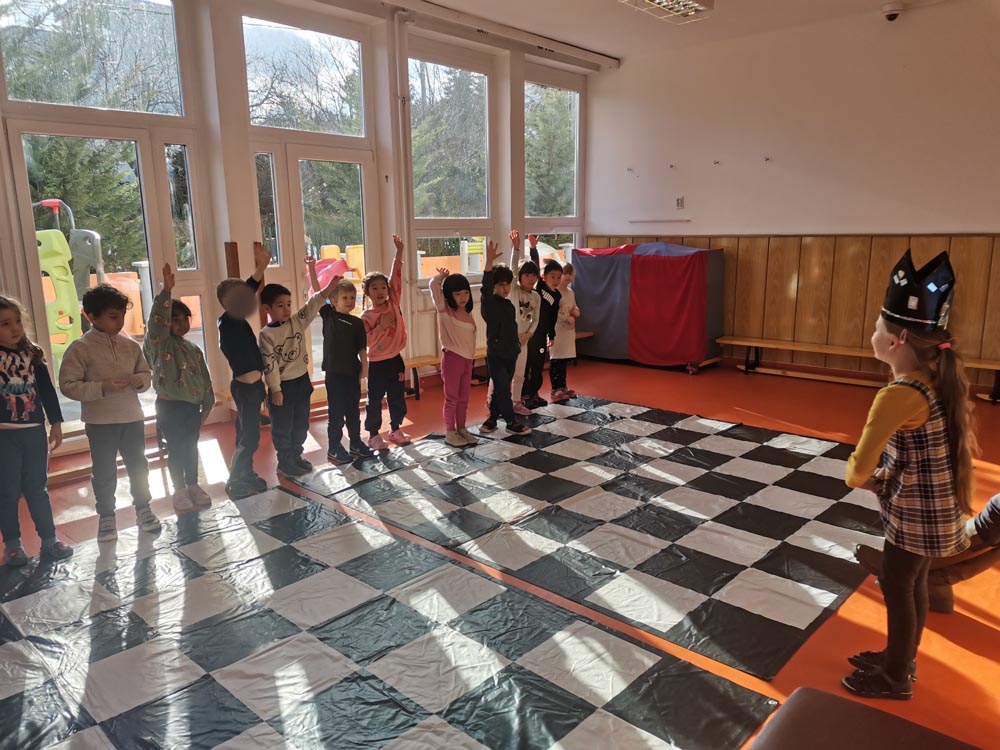 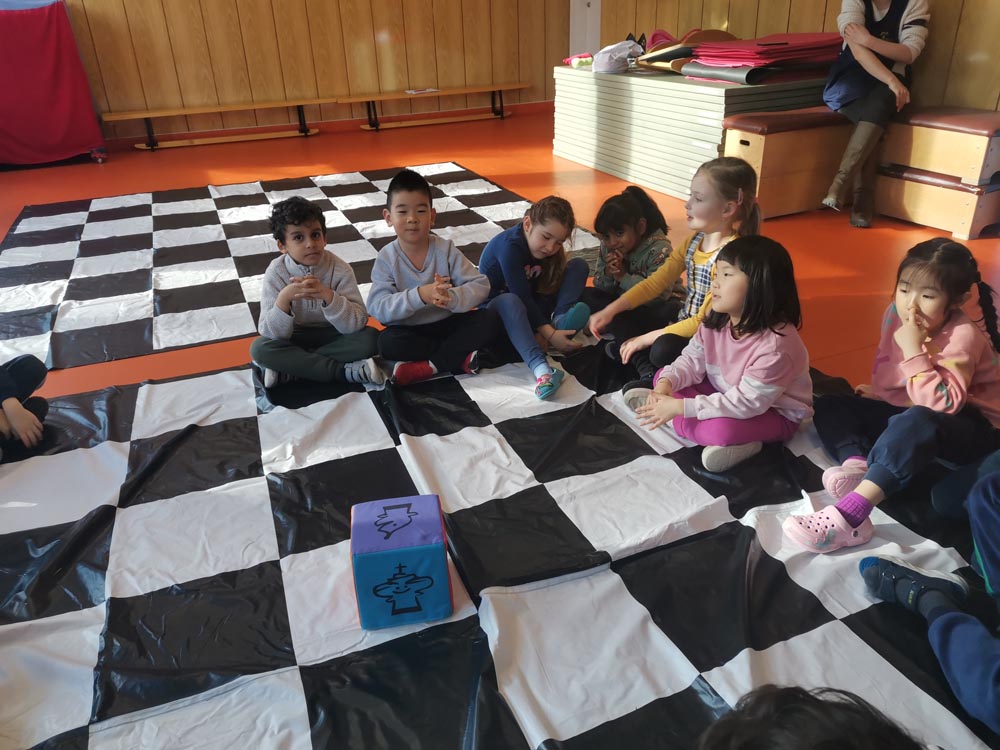