The last two weeks were very eventful in the Cheeky Monkeys. The children did an activity last week that promoted working together, this activity consisted of partners drawing together on paper using the same crayon. They cannot talk and have to communicate non-verbally, through their hand movements and body language. Music was played which helped to create the mood and atmosphere. The children noticed at the end that there was a natural leader and follower between the pairs. The children were also busy preparing for Harvest and one of the crafts was a cutout of a farmer. We had Rolli Polli for the first time this year and it was a blast. The children had a ton of fun in the space and got to enjoy the new equipment. 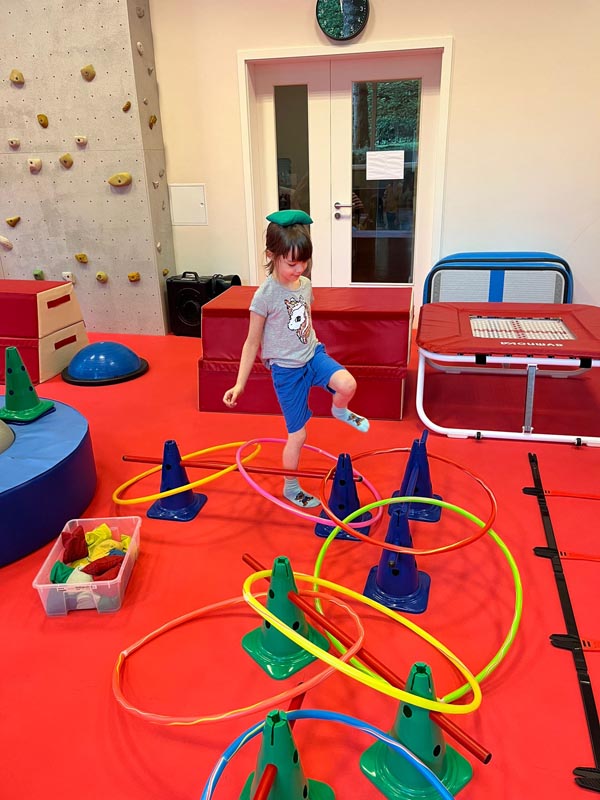 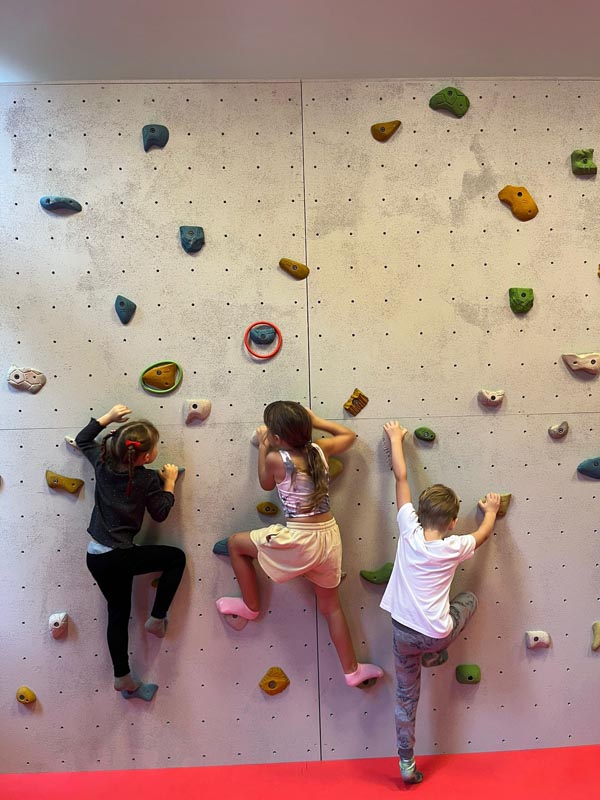 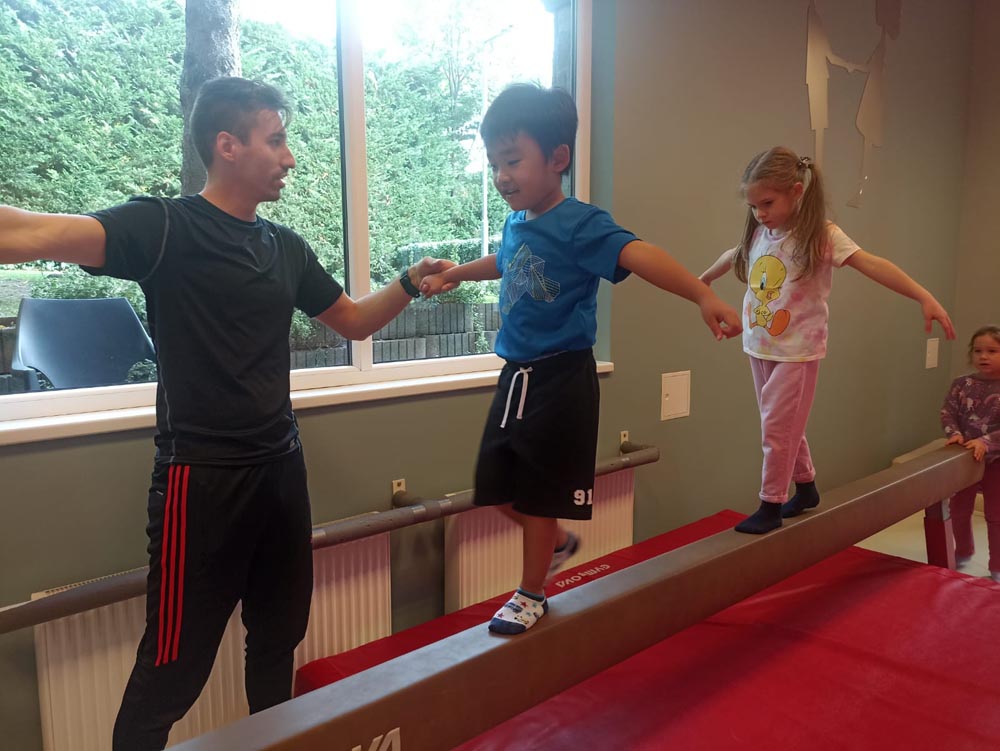 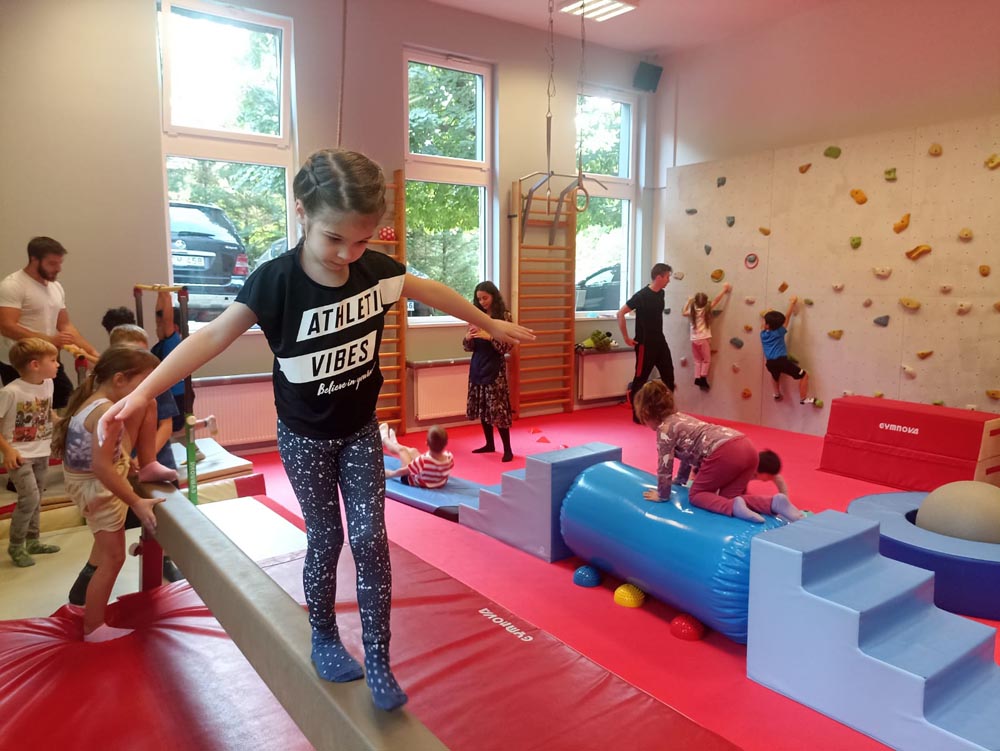 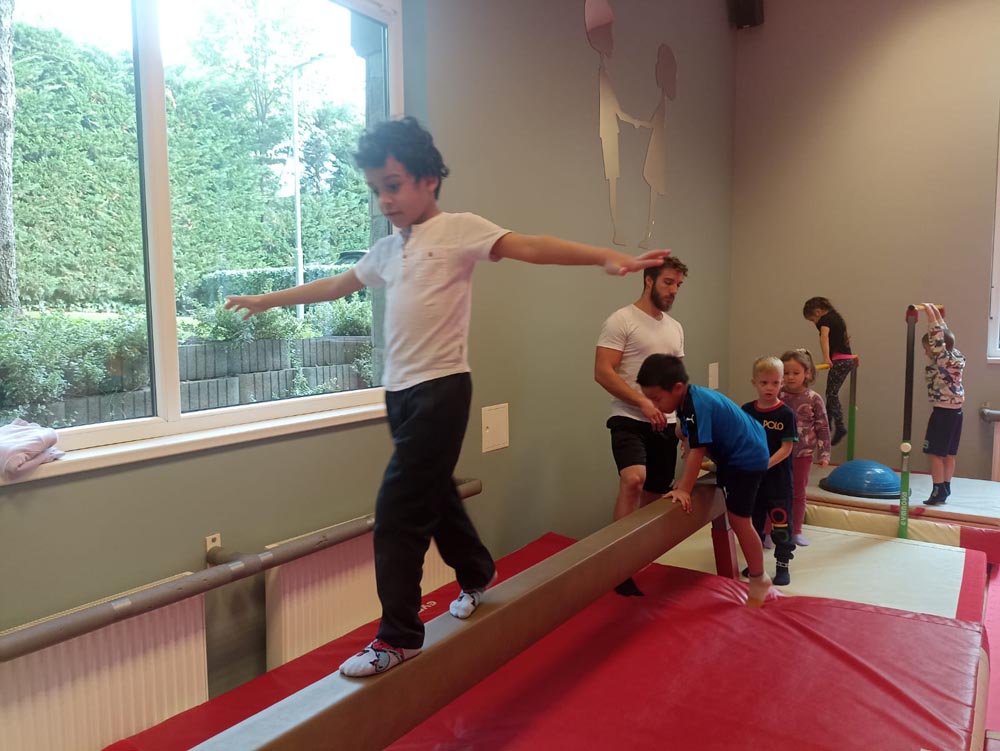 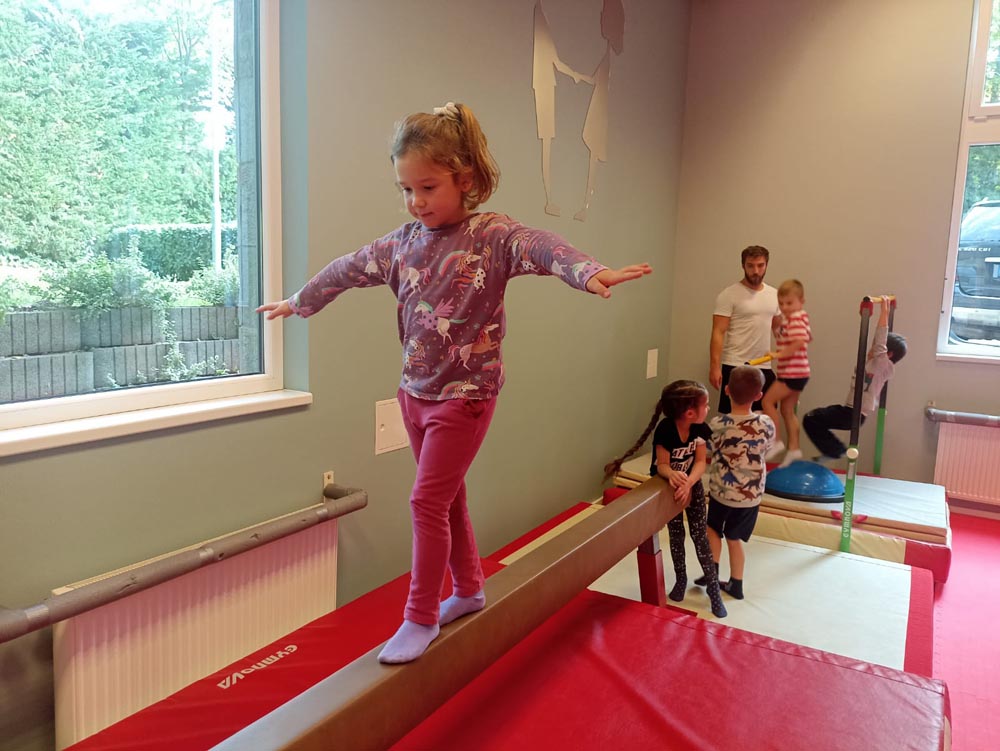 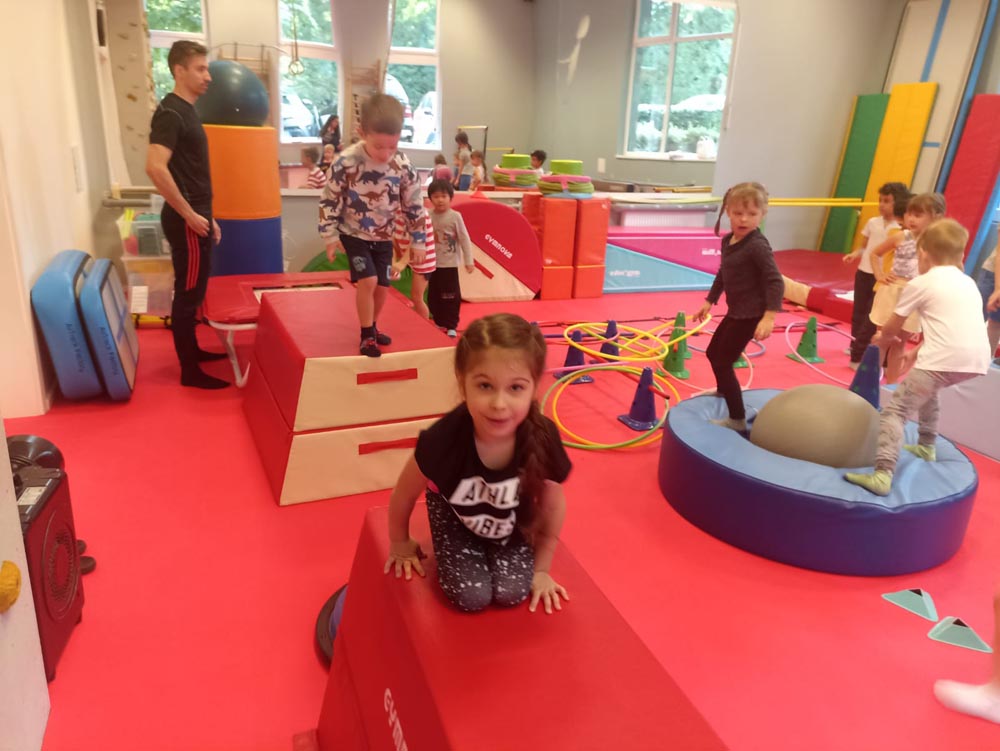 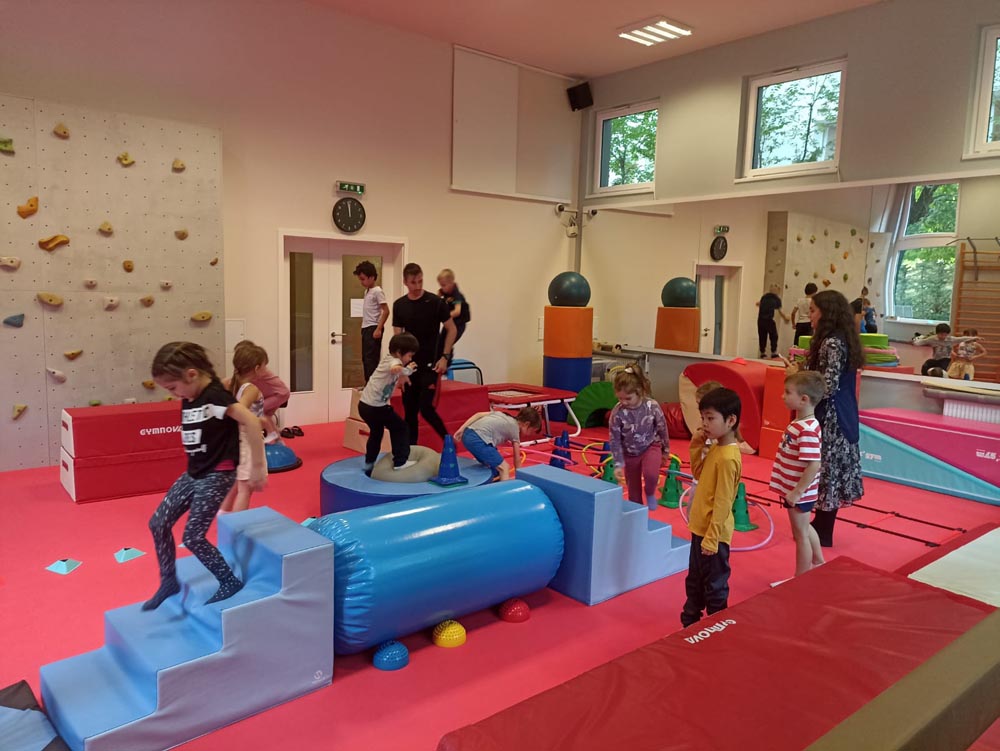 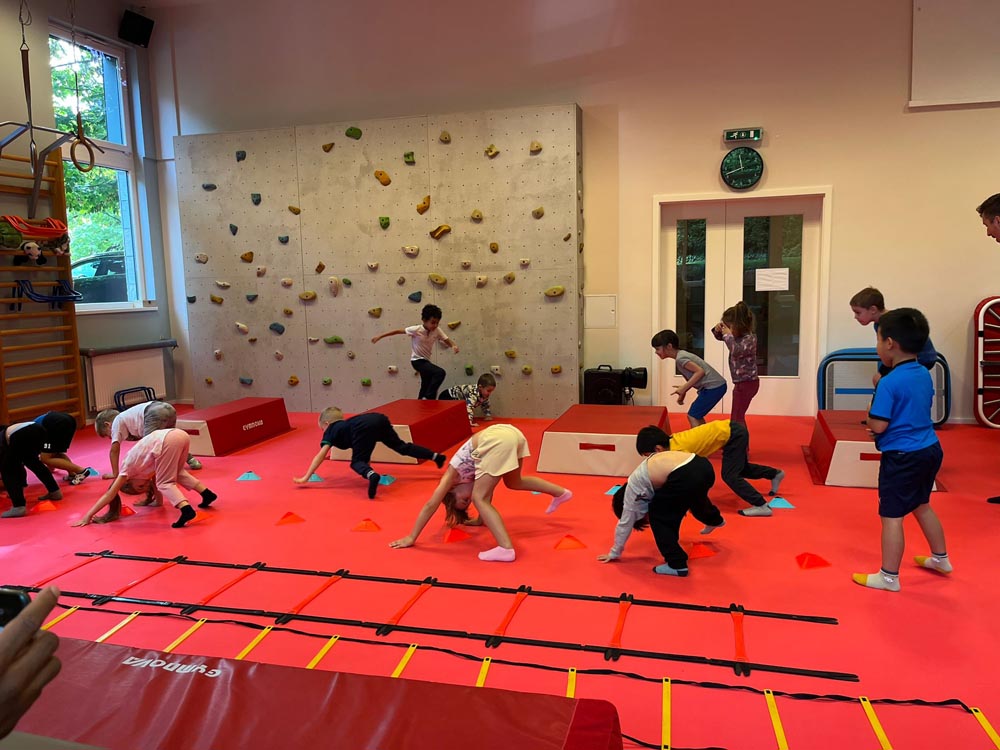 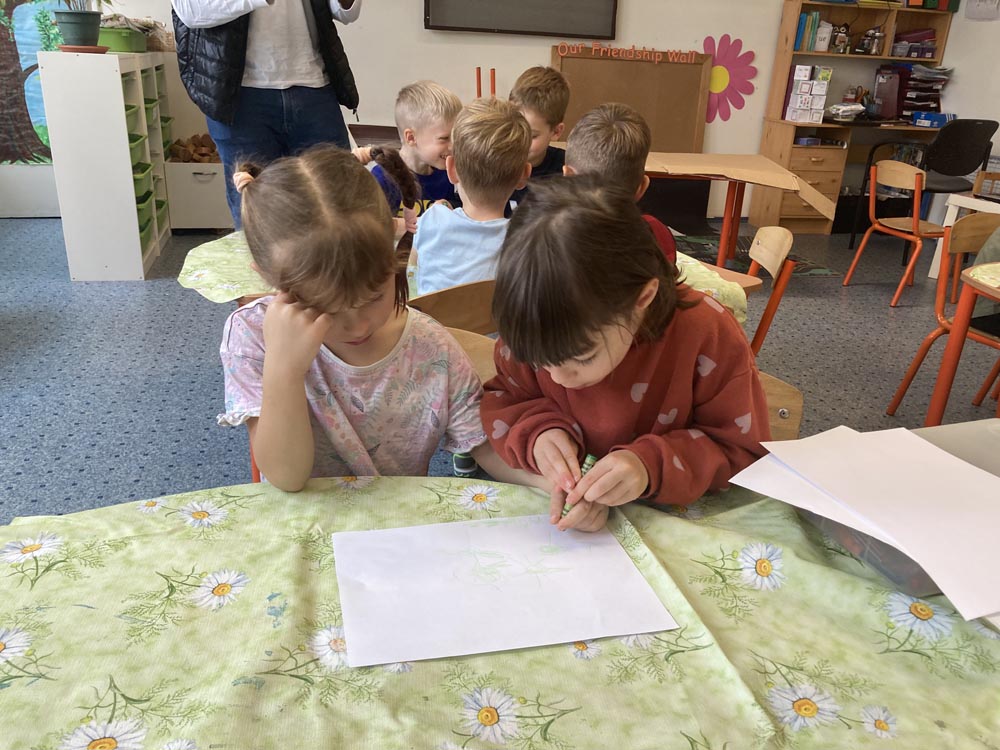 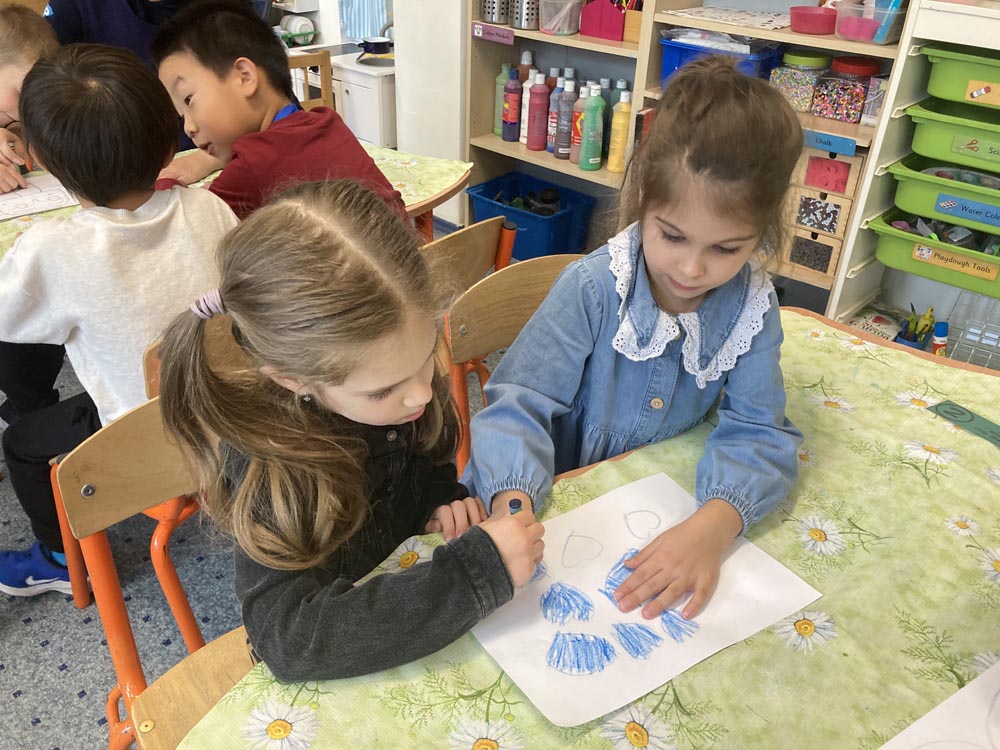 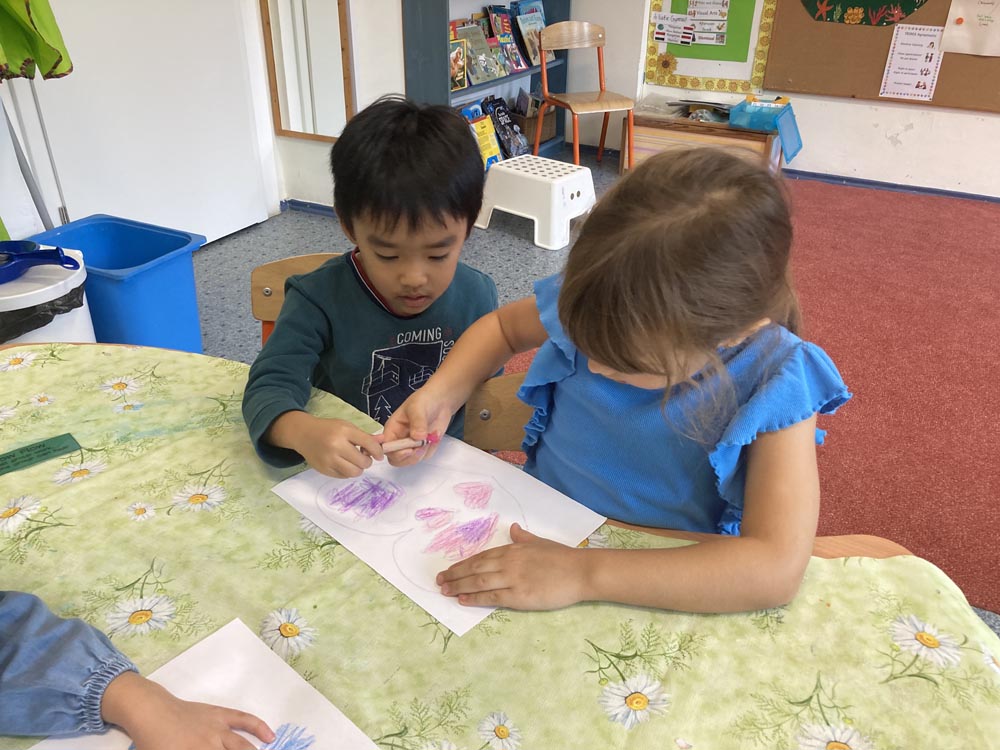 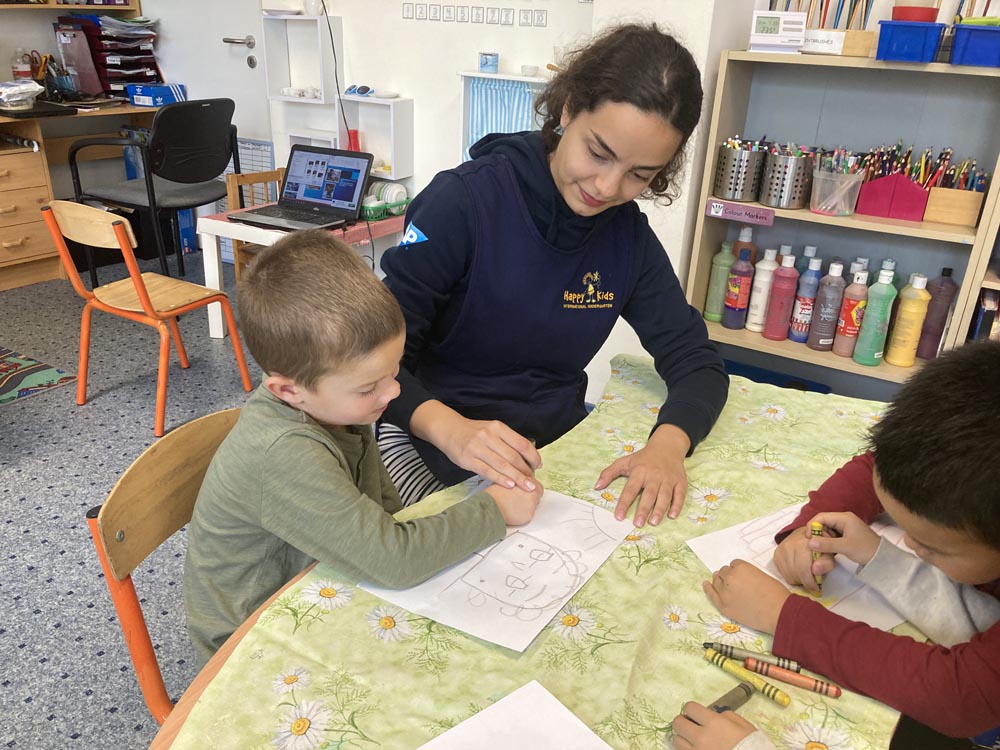 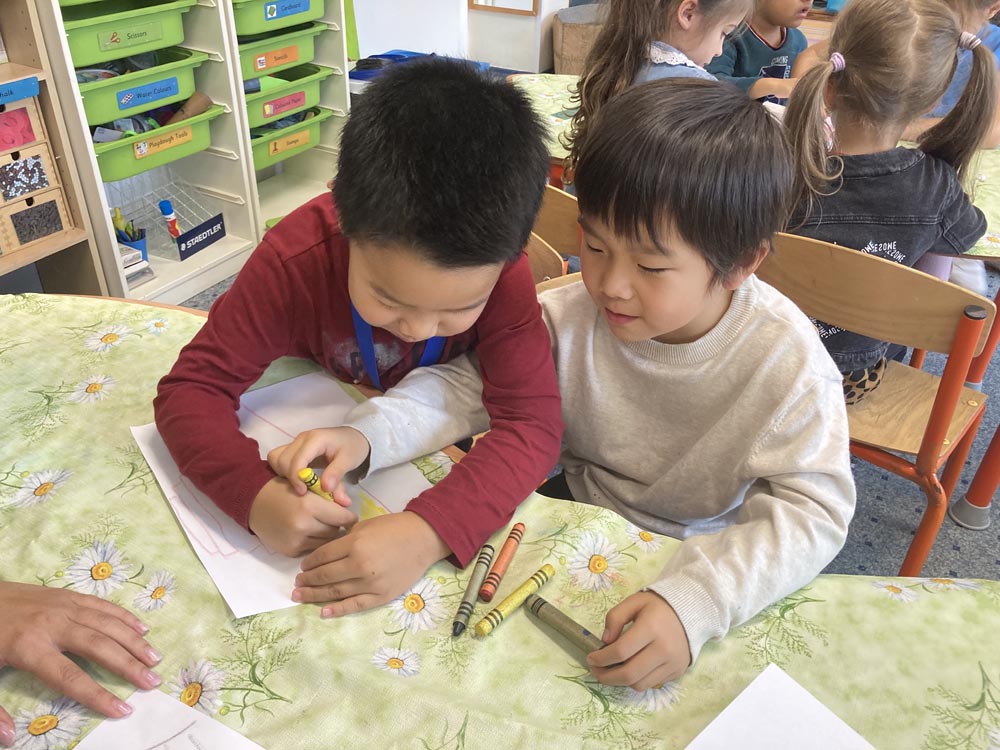 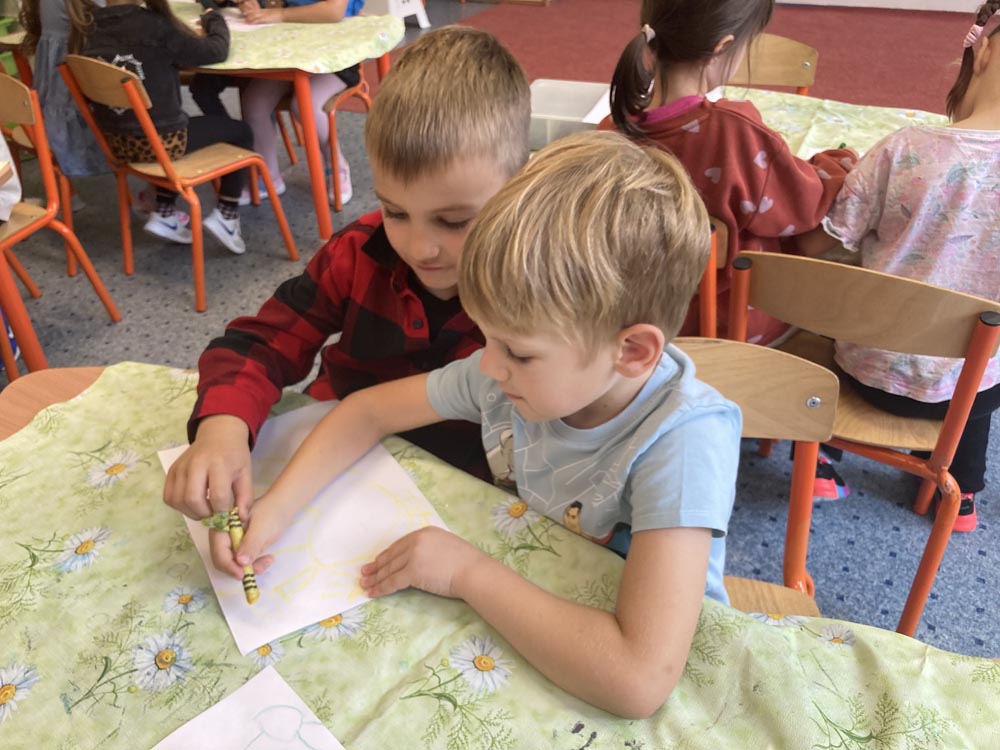 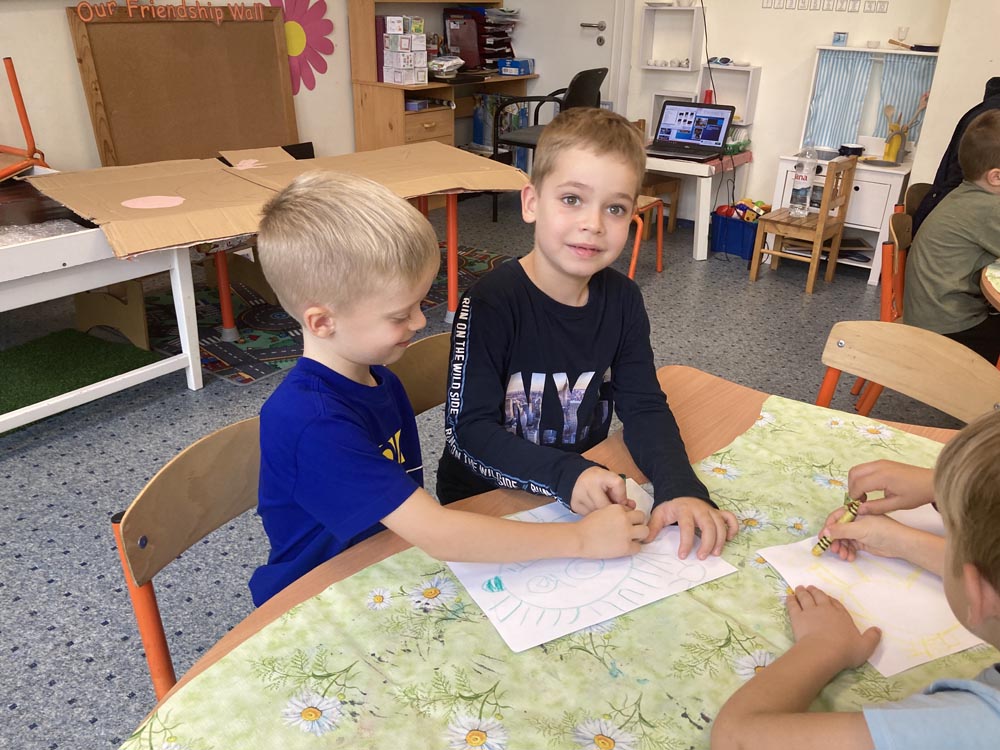 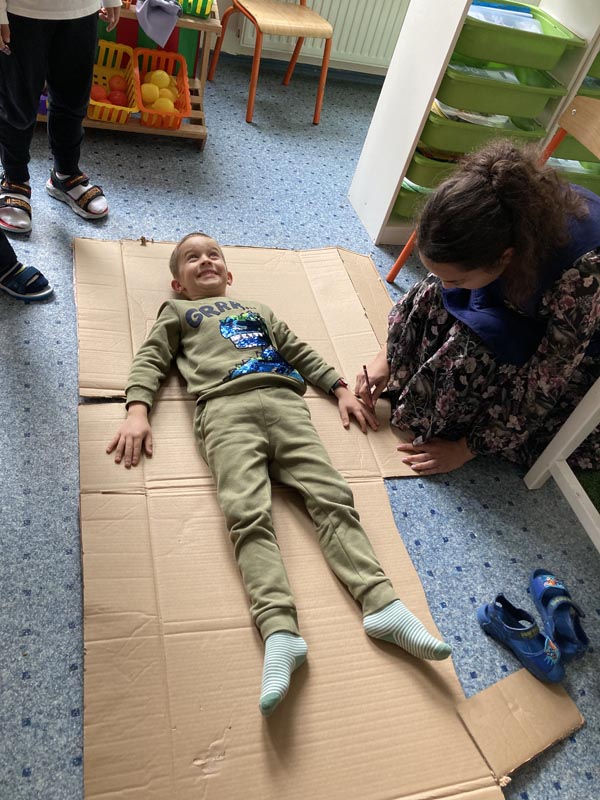