We have had another eventful two weeks. First, we had the Fashion Show preparations; here we learned about previous Fashion Shows and what our roles will be on the runway. Each child chose a job role they would like to dress up for on the day and costume preparations are underway. For Mathematics, the Cheeky Monkeys continued with their unit on early multiplication. Here the children have been learning multiplication as repeated addition through a story called ‘One is a snail, ten is a crab’. We first discussed what each animal represents and then used this to make repeated additions when finding totals. We also completed our unit on the body by making play dough molds of ourselves holding various poses. Finally, we celebrated a birthday together. The children had cake and danced to the festivities. 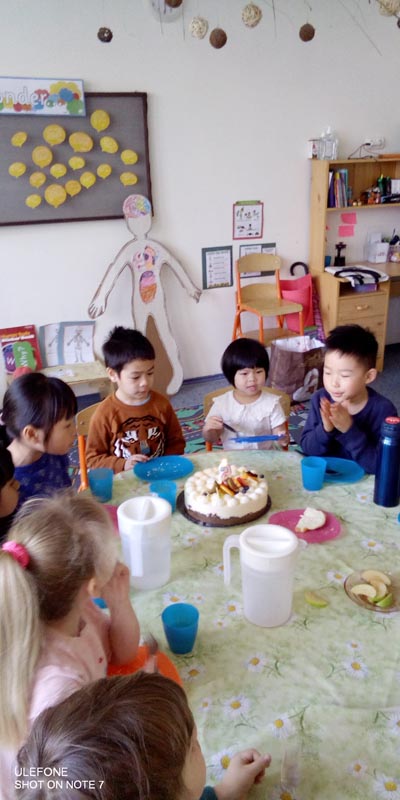 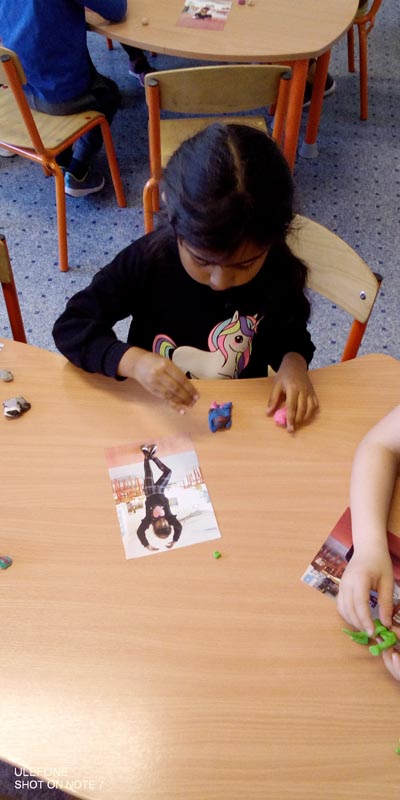 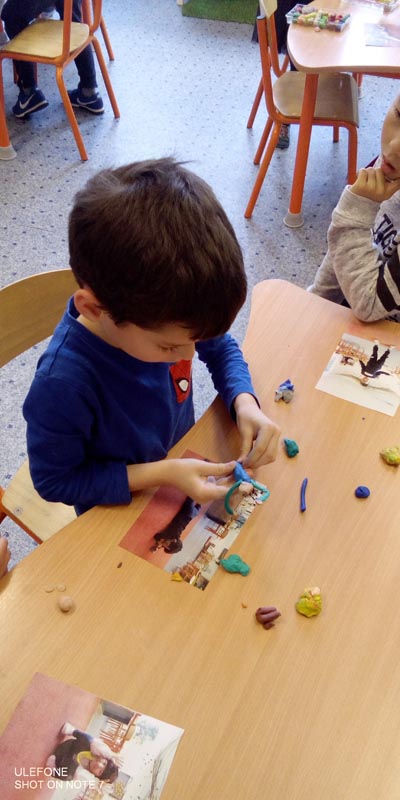 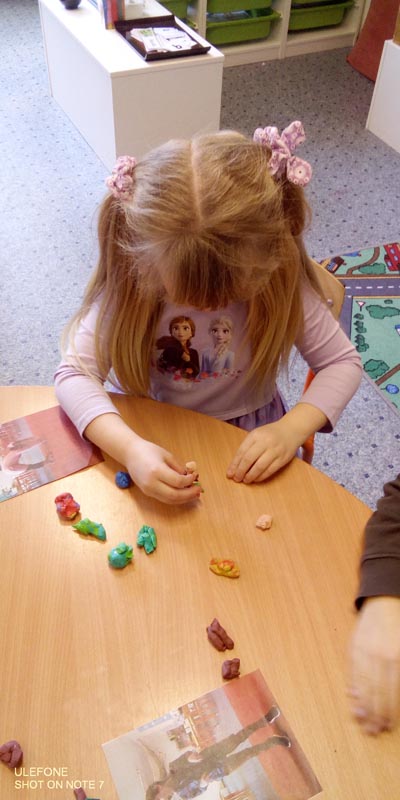