The Brilliant Pandas children flew to the Chess Playground land and continued extending their chess knowledge. First, they played the Quick Kings game and tested their reaction speed. Next, we read a story about King Crucifer and learned all his features. Then, we played Red Rover, Red Rover game, where they showed off their team’s power, strength, and cheekiness. At last, they worked on their chess workbooks and strengthened their knowledge of the king chess piece. 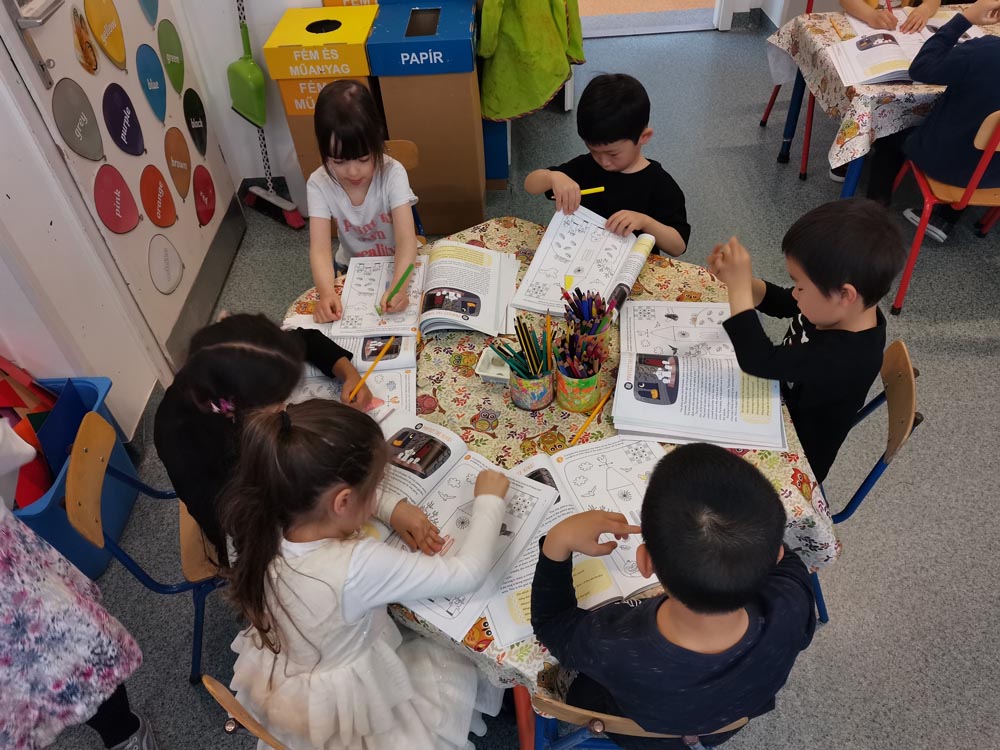 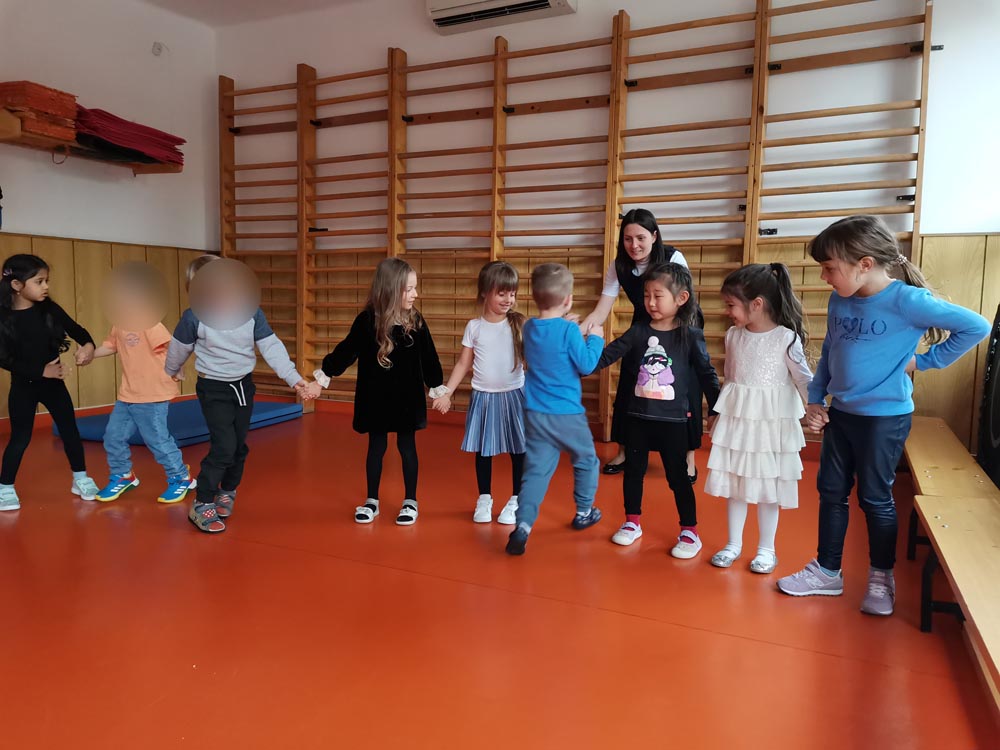 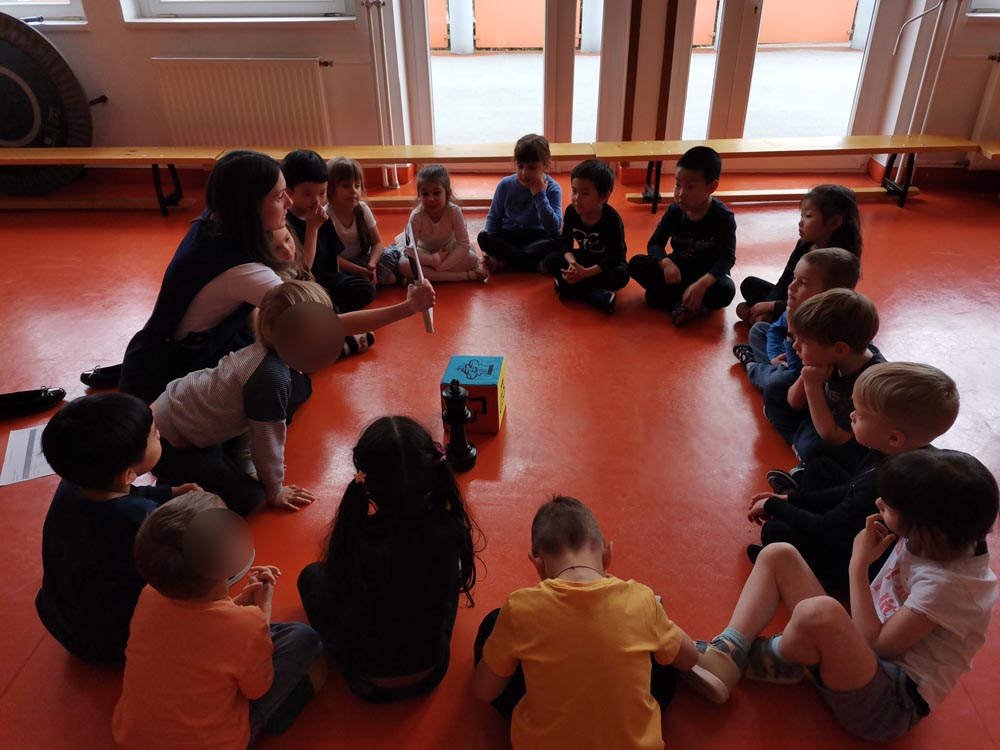 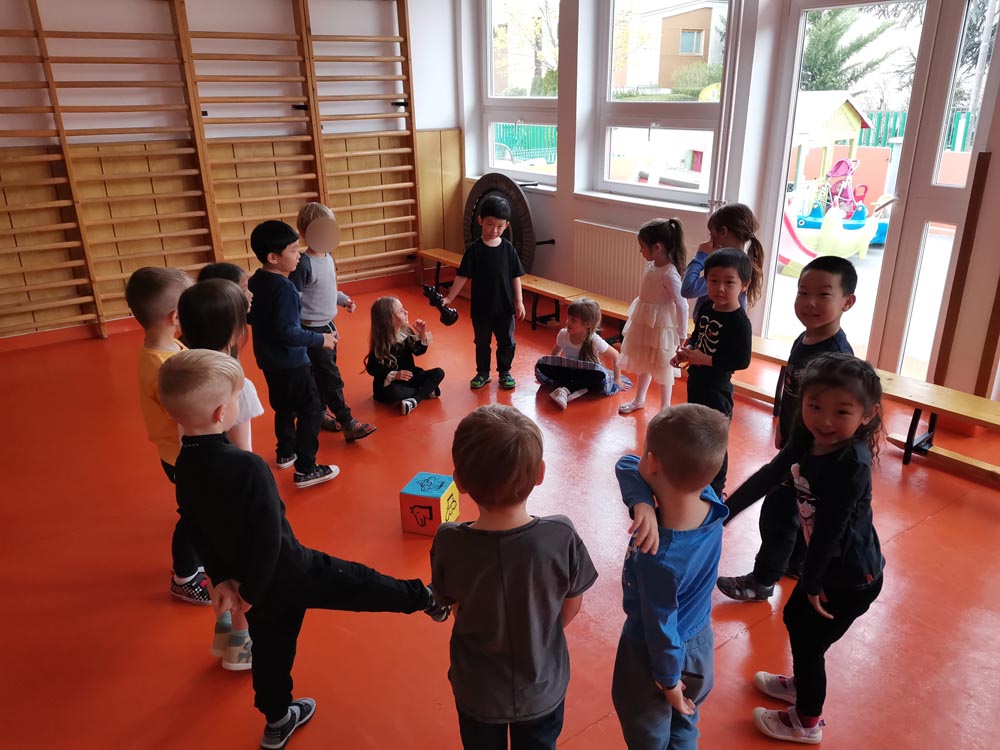 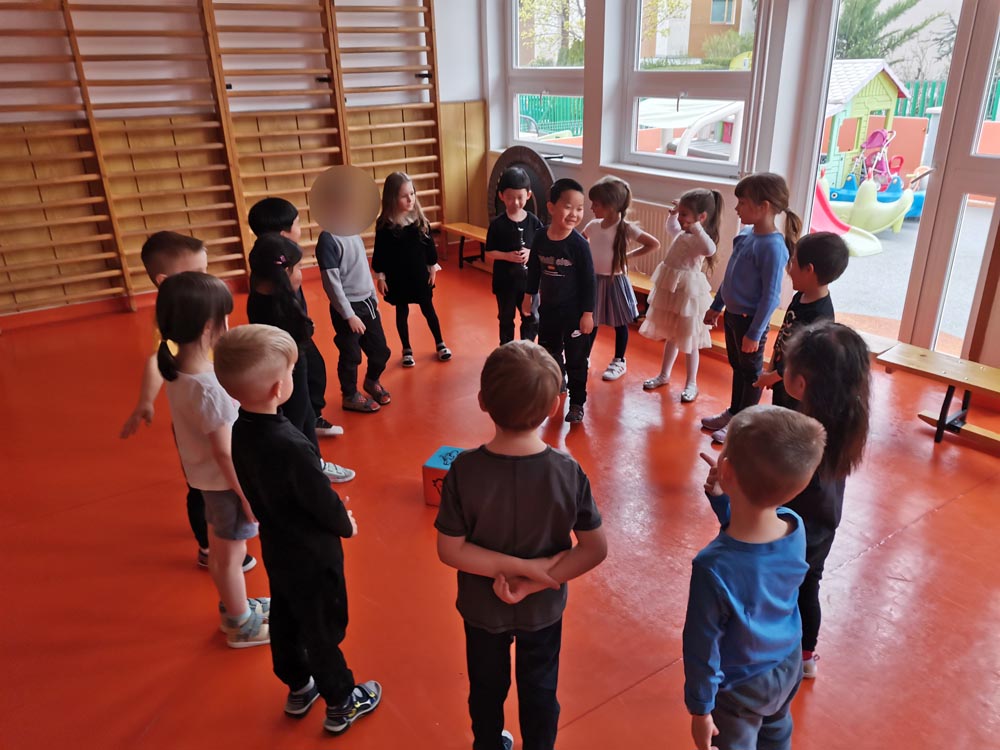 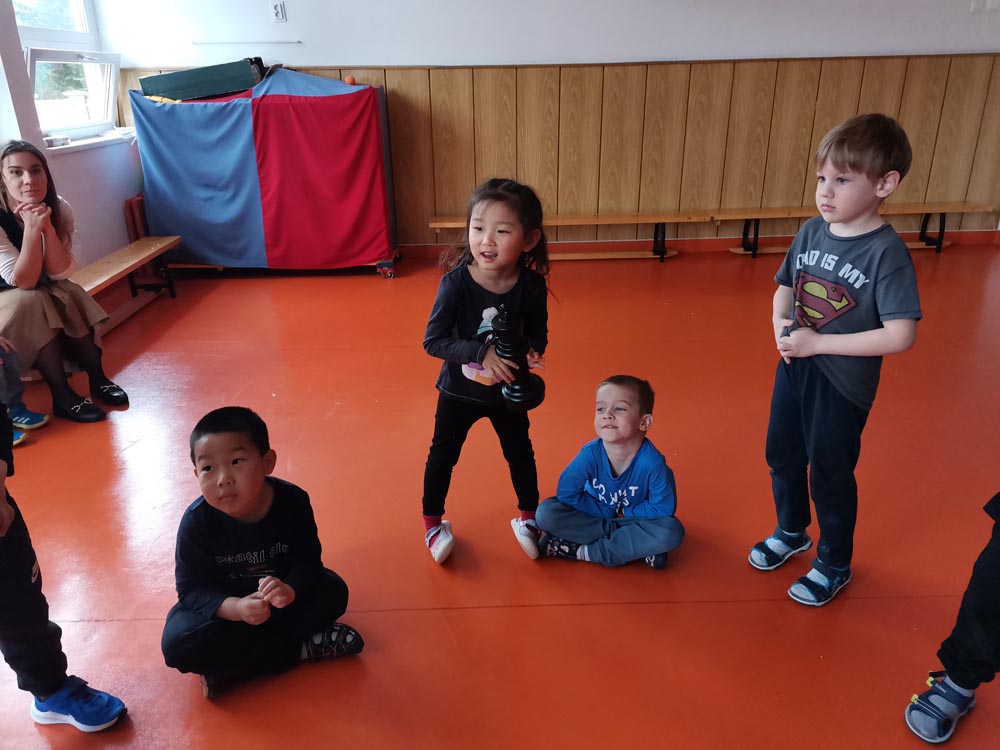