The Brilliant Pandas children flew to the Chessplayground land and played a few games with the chess pieces. First, they played an ‘opposite matching’ game with the chess beanbags where they had to find their opposite pairs out of many. Then, they went on a ‘treasure hunt’ and crawled through a tunnel to identify and take each chess piece back to their home one by one as the chess teacher nominated and told them to. After that, they worked on their chess workbooks and filled in the missing square pictures of the Chesspalace using stickers. At last as a treat, they coloured one colouring page from the book related to our hunting game. What an amazing adventure it was! 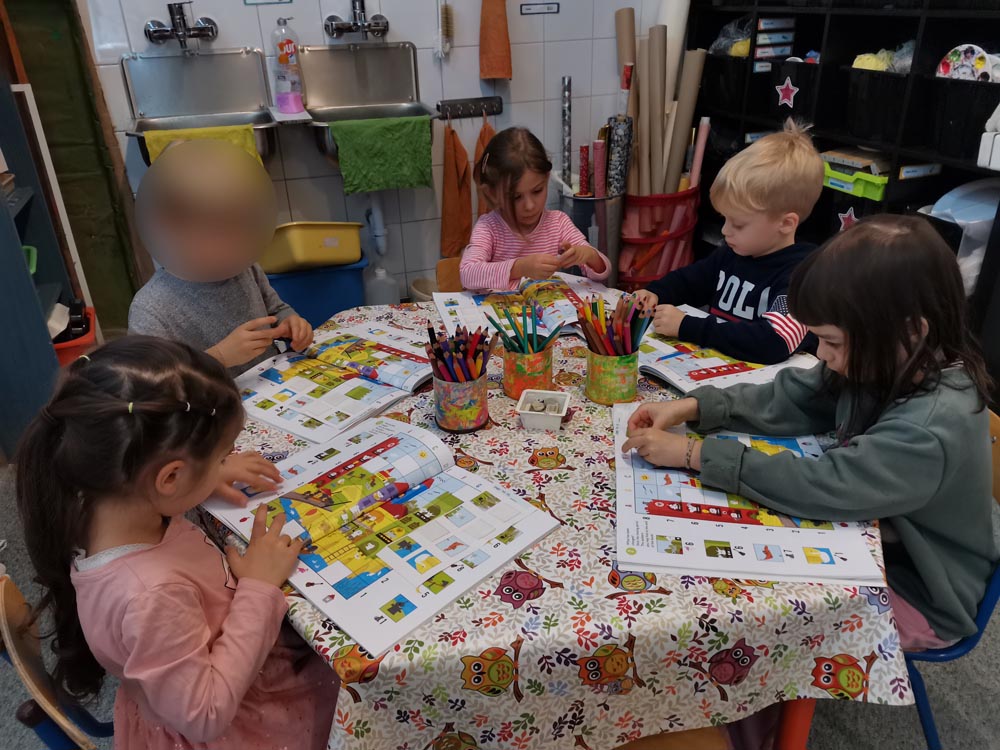 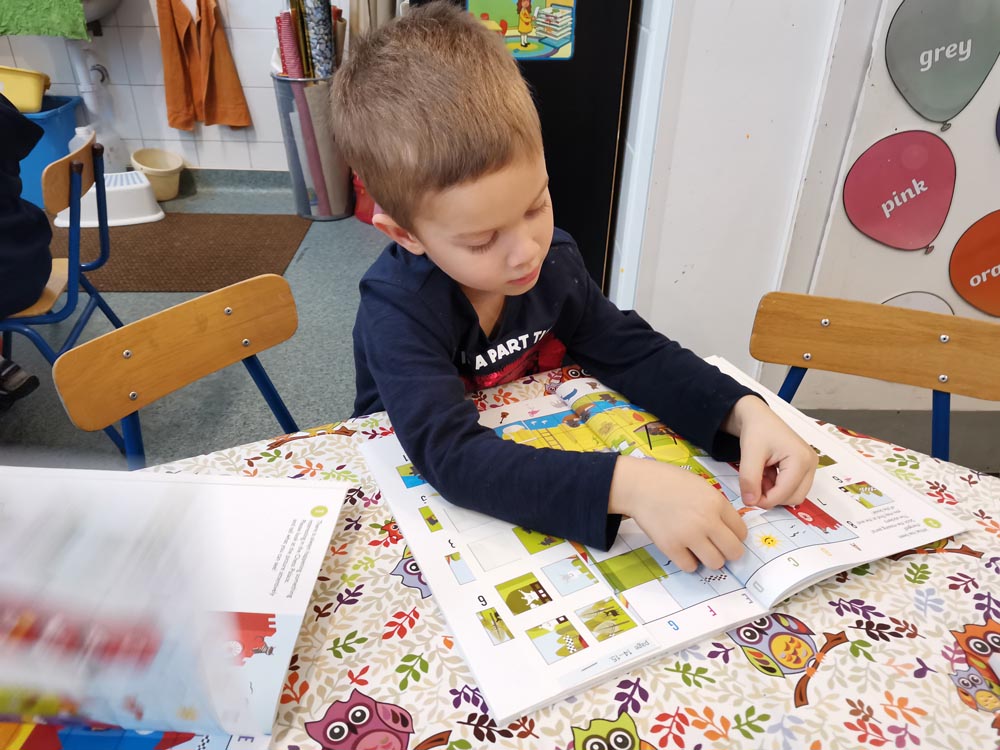 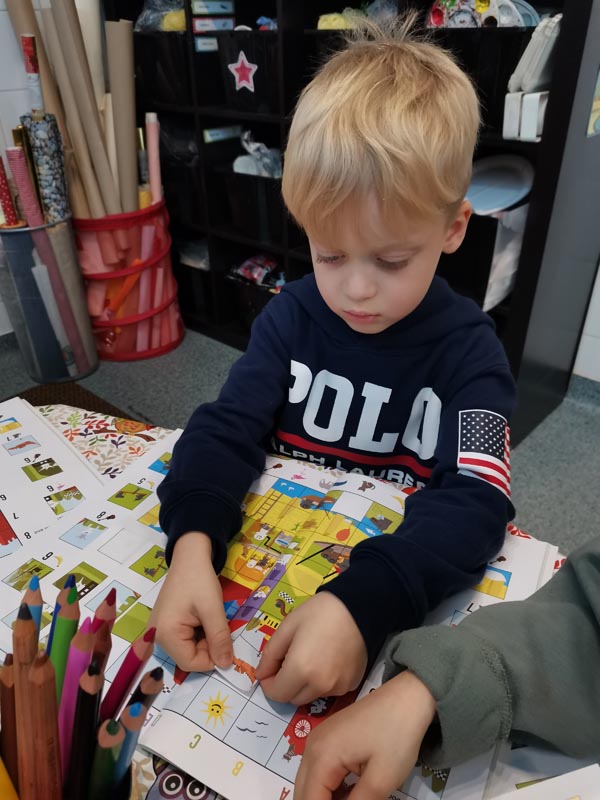 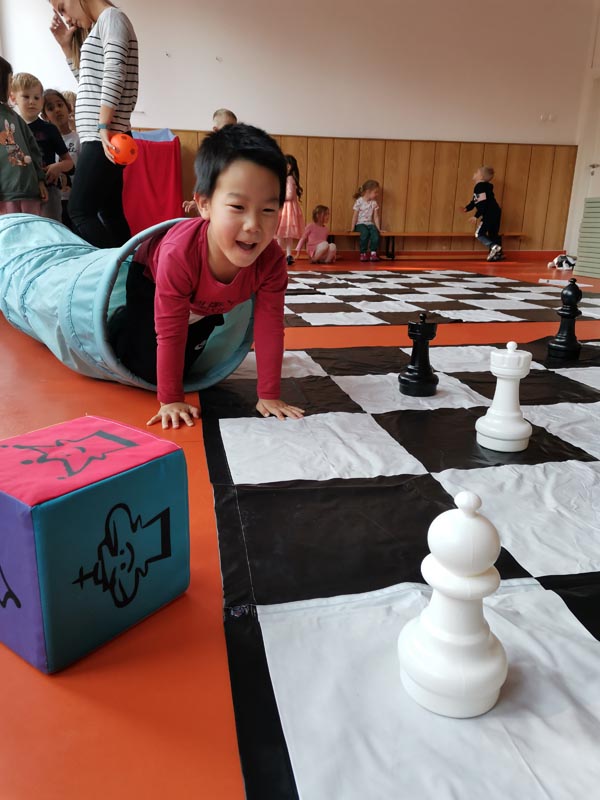 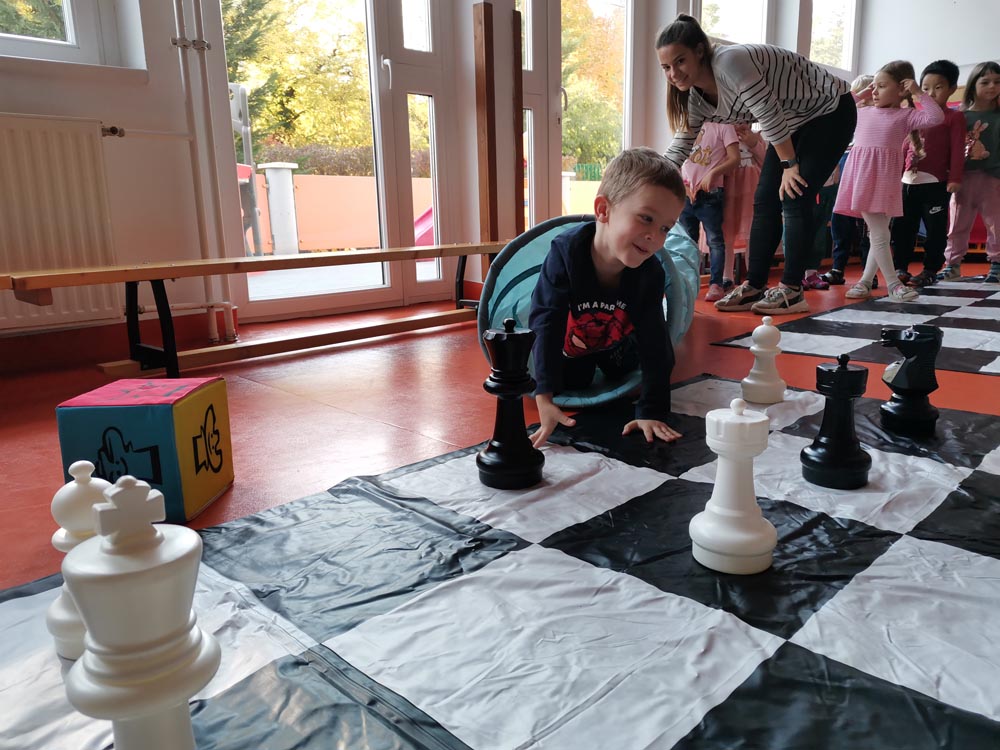 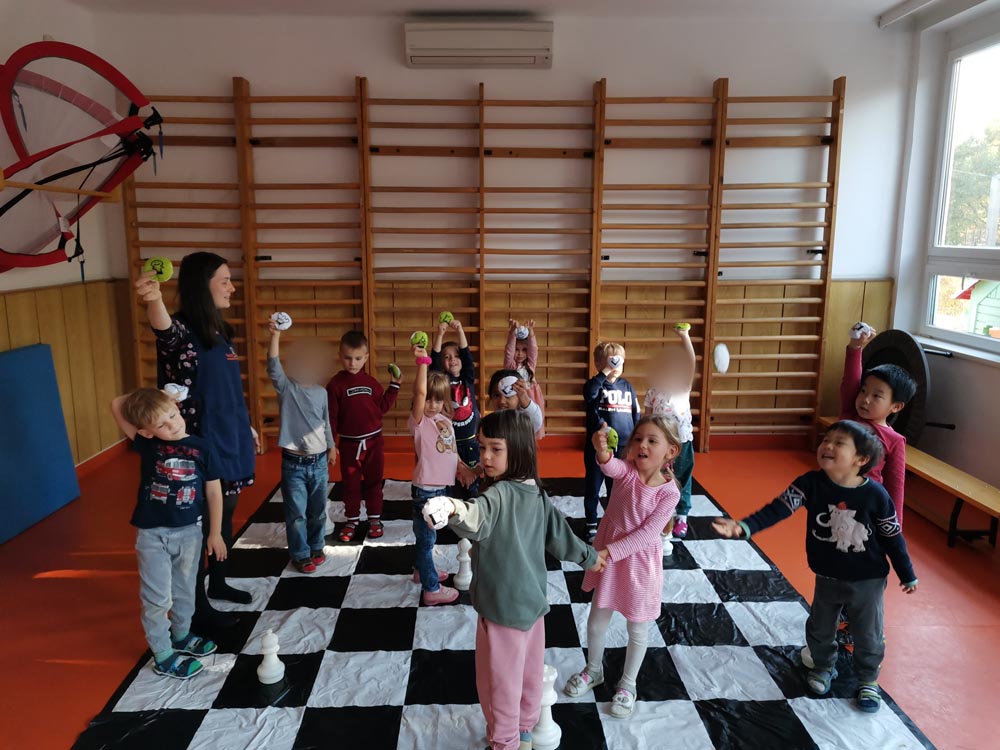 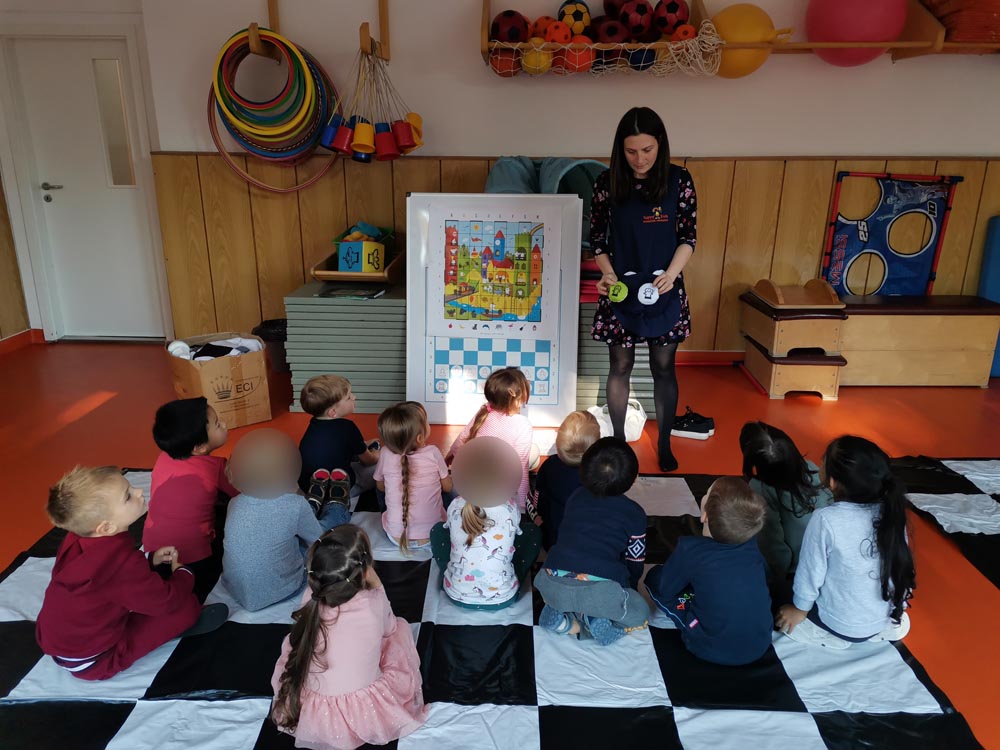