The Brilliant Pandas children went to the Chess Playground land and learned some new things about the queen and king chess pieces. First, they played the King Says game and diligently followed King Crucifer’s commands. Next, they practiced their handshake and reaction skills. At last, they worked on their workbooks and solved a lot of chess mysteries. 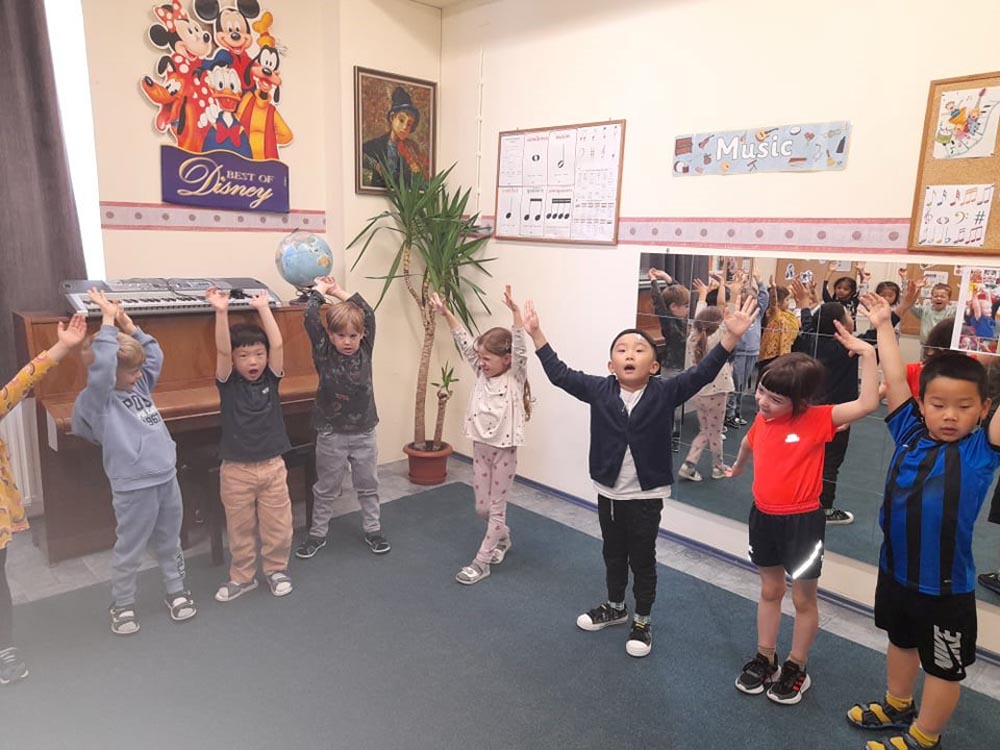 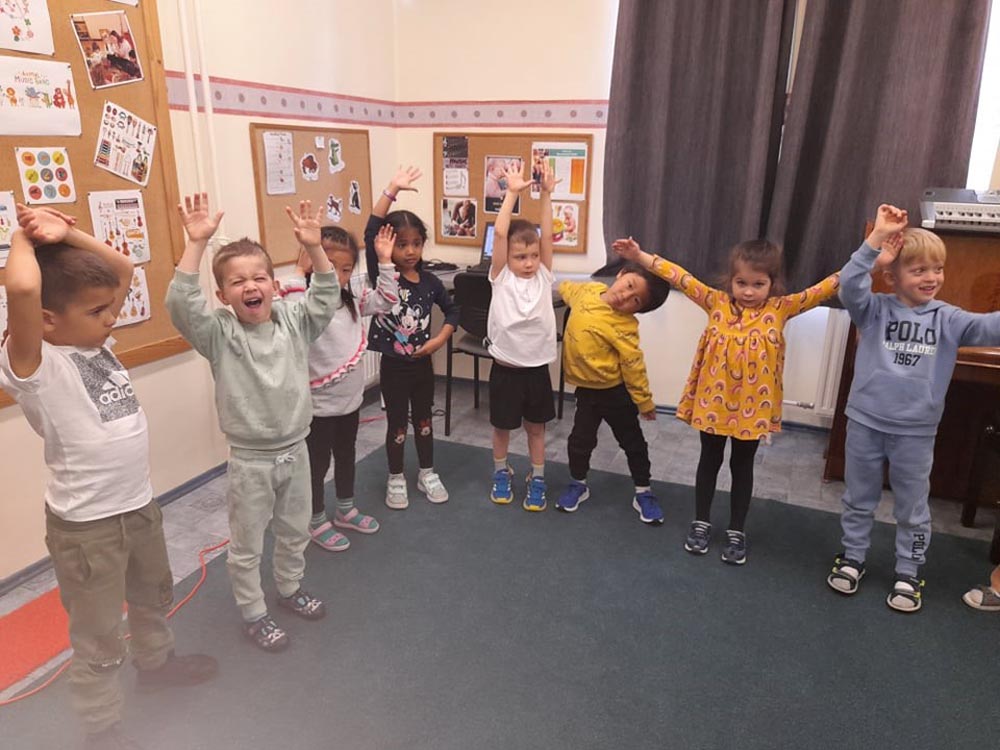 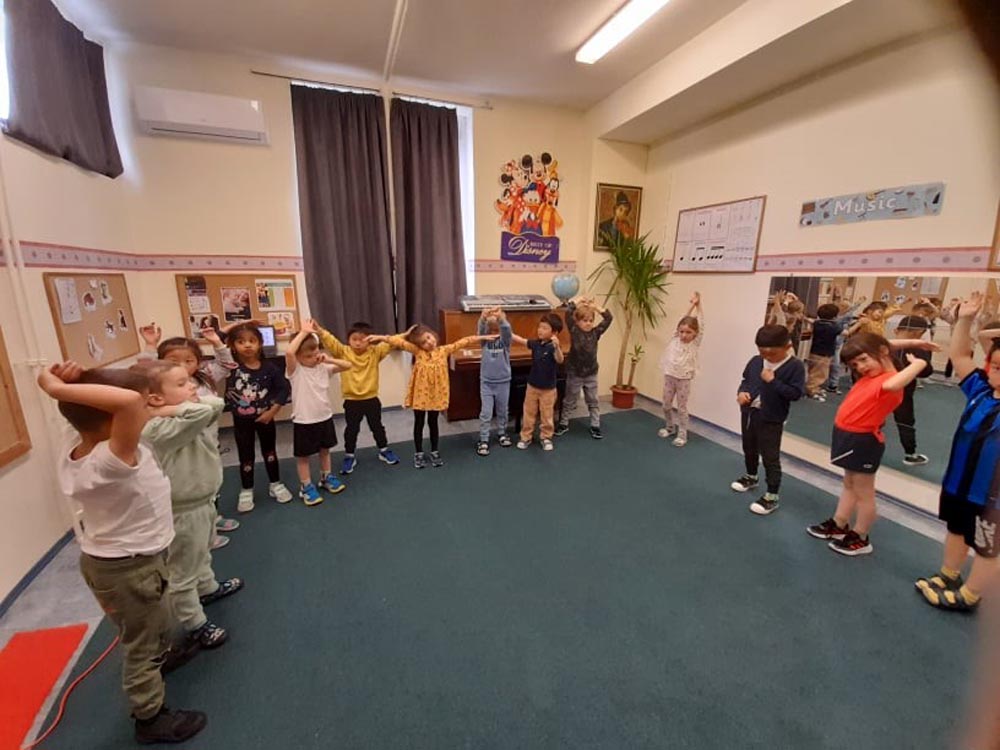 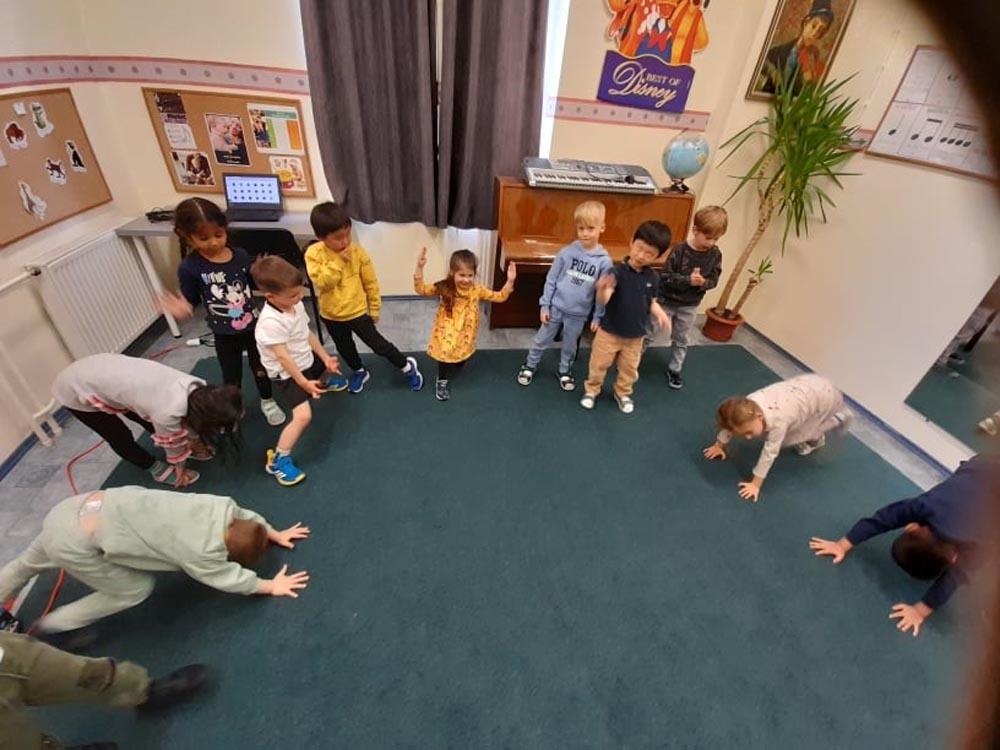 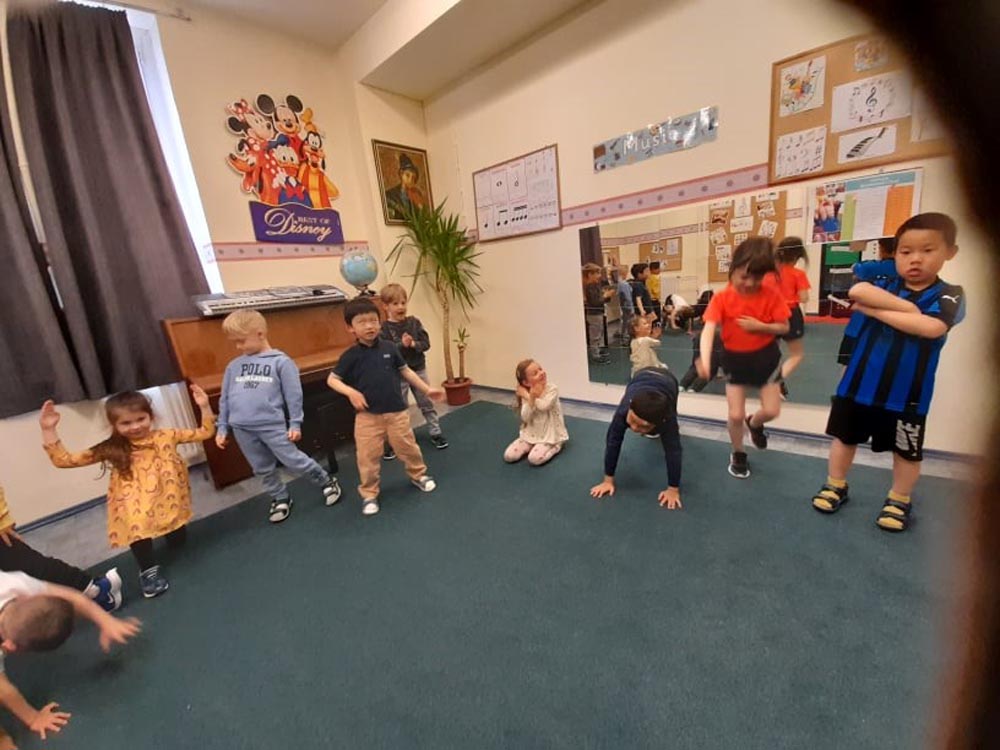 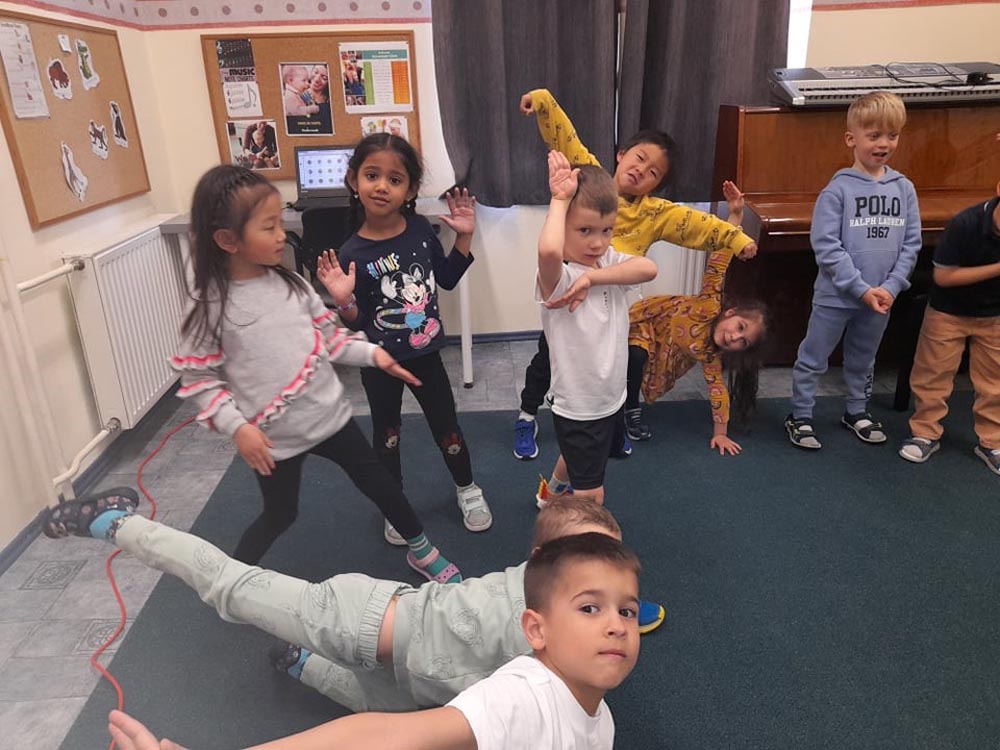