The Brilliant Pandas children have played with the chess pieces in various ways. First, they played the ‘Name the Square’ game and identified the squares some objects are. Then, they played the ‘Match the Chesspieces with their Opposites’ game. Next, they crawled through the tunnel and placed the named chess pieces back in their boxes. At last, they played a chess-themed circle reaction game and checked who can run faster than everyone else. 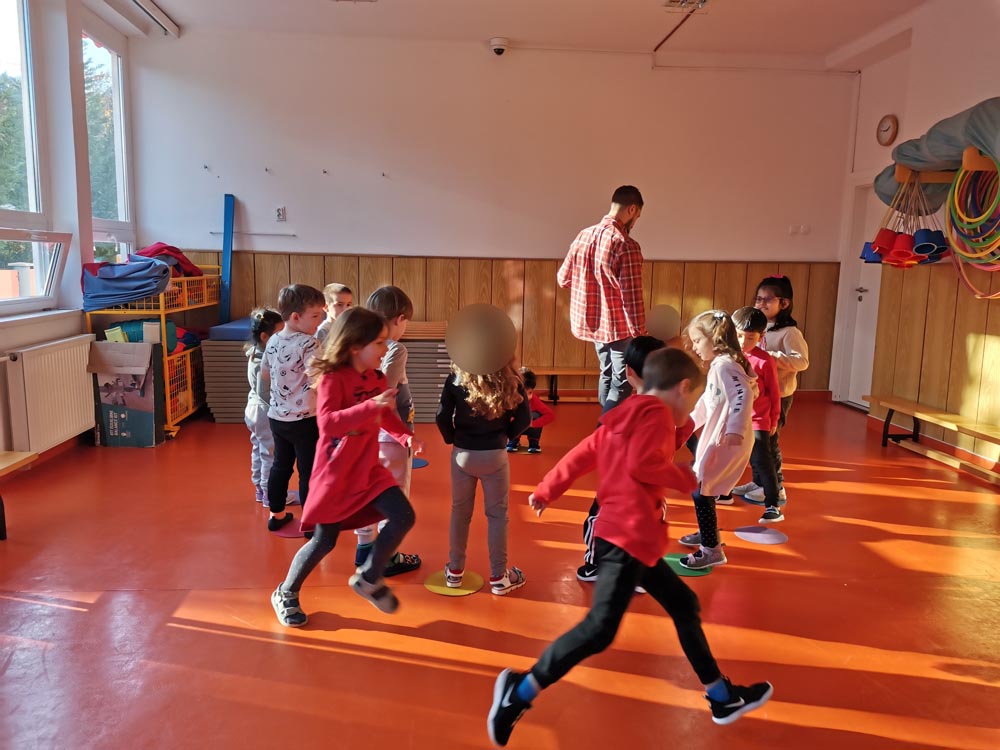 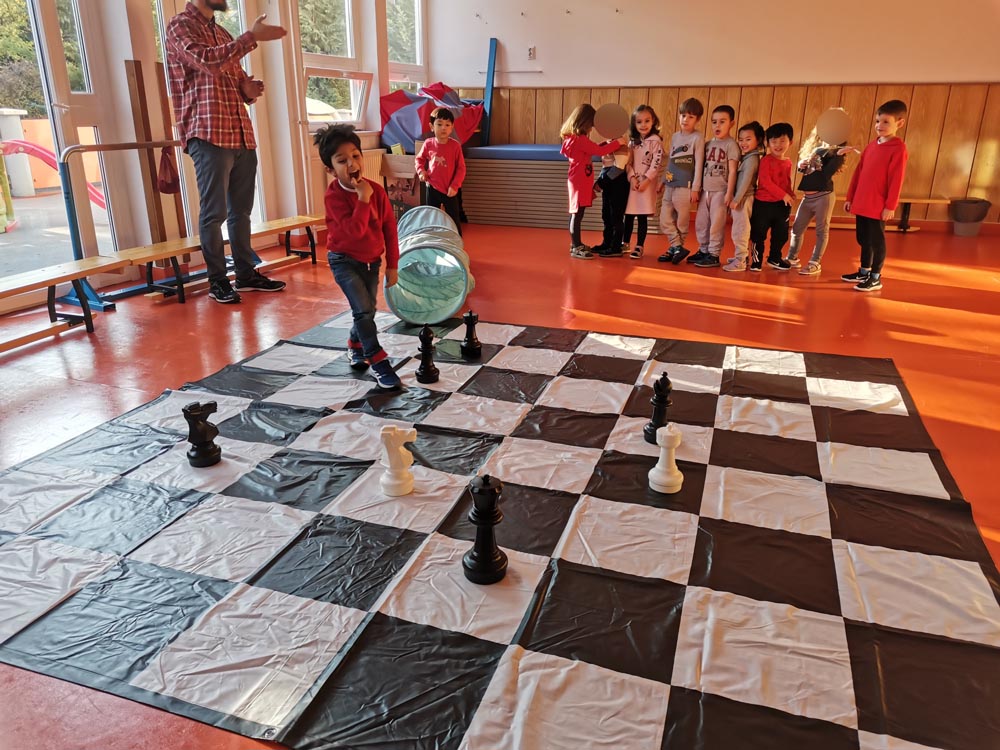 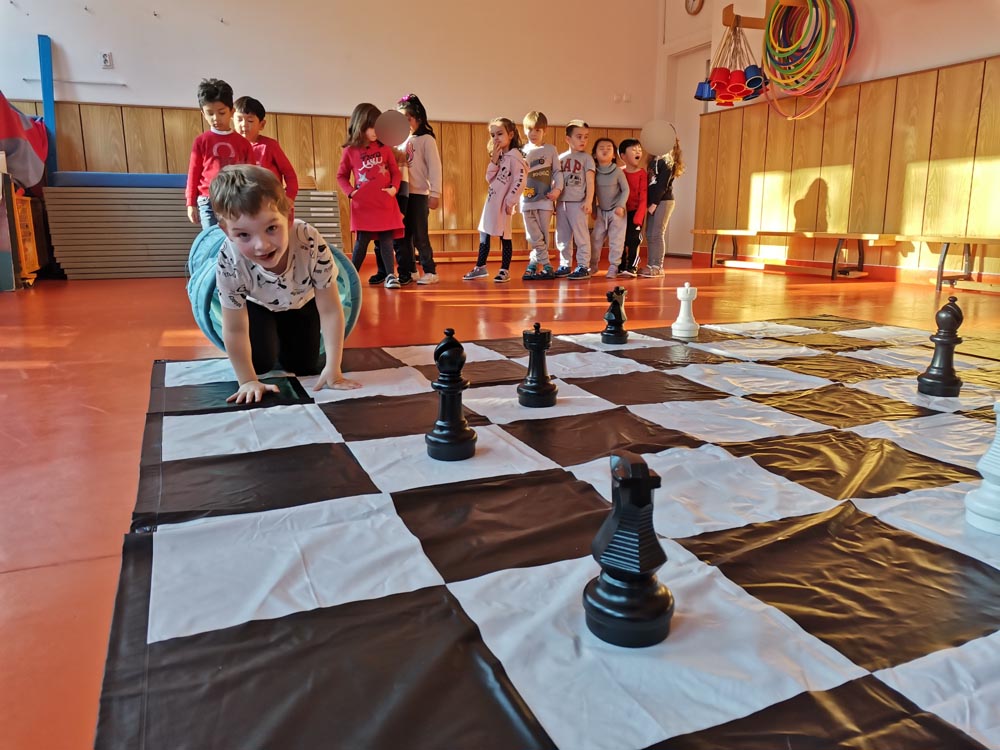 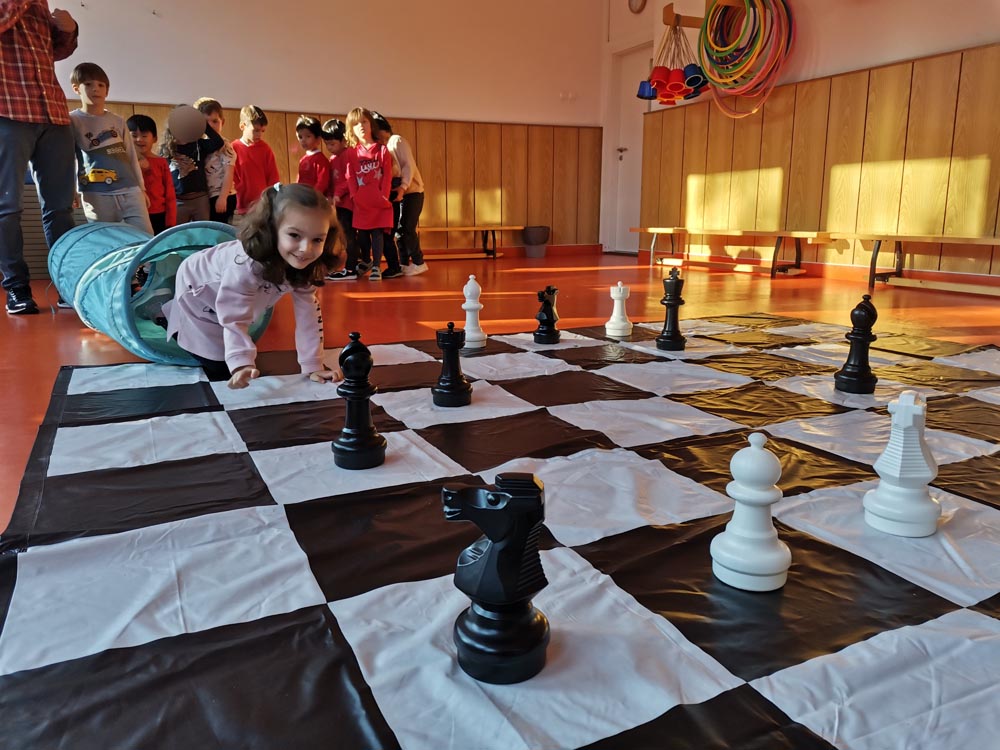 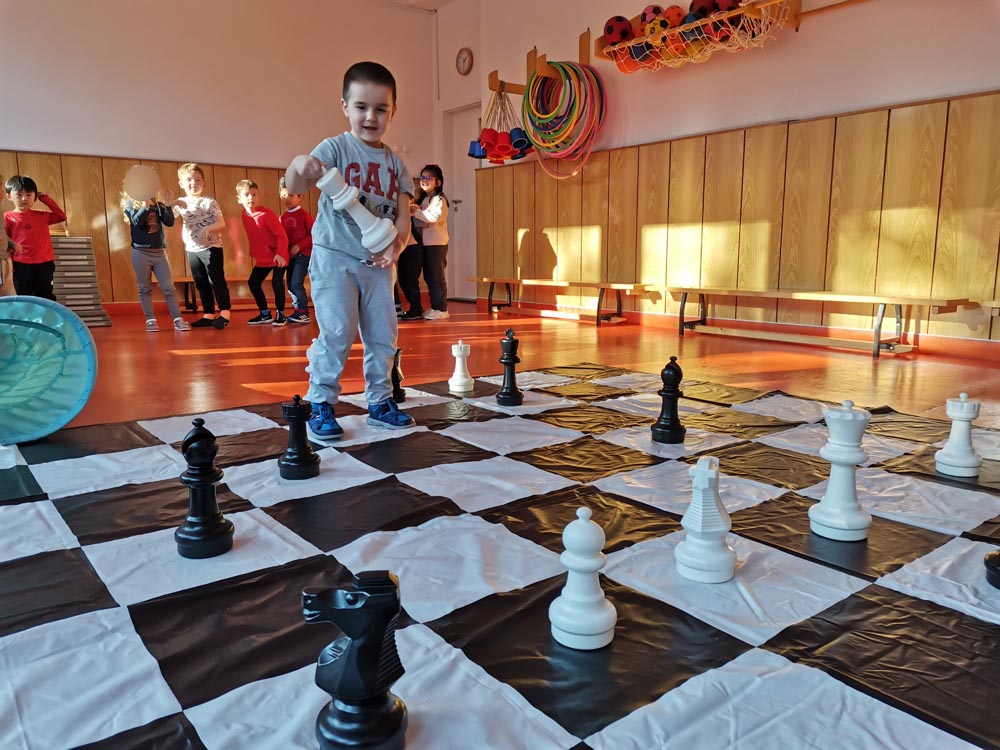 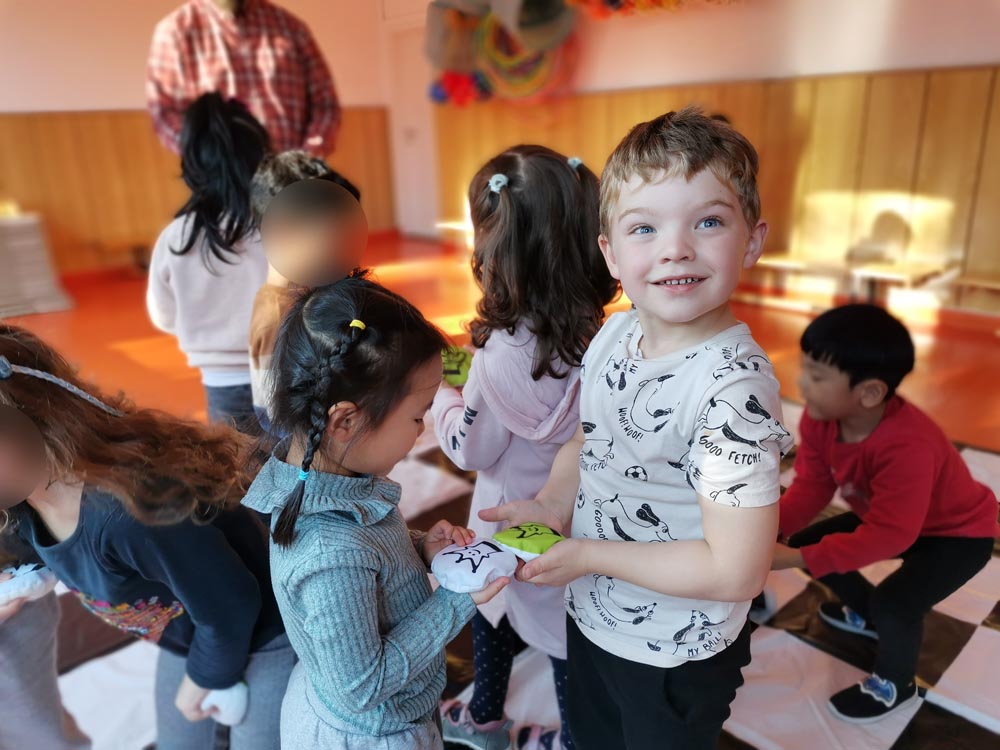 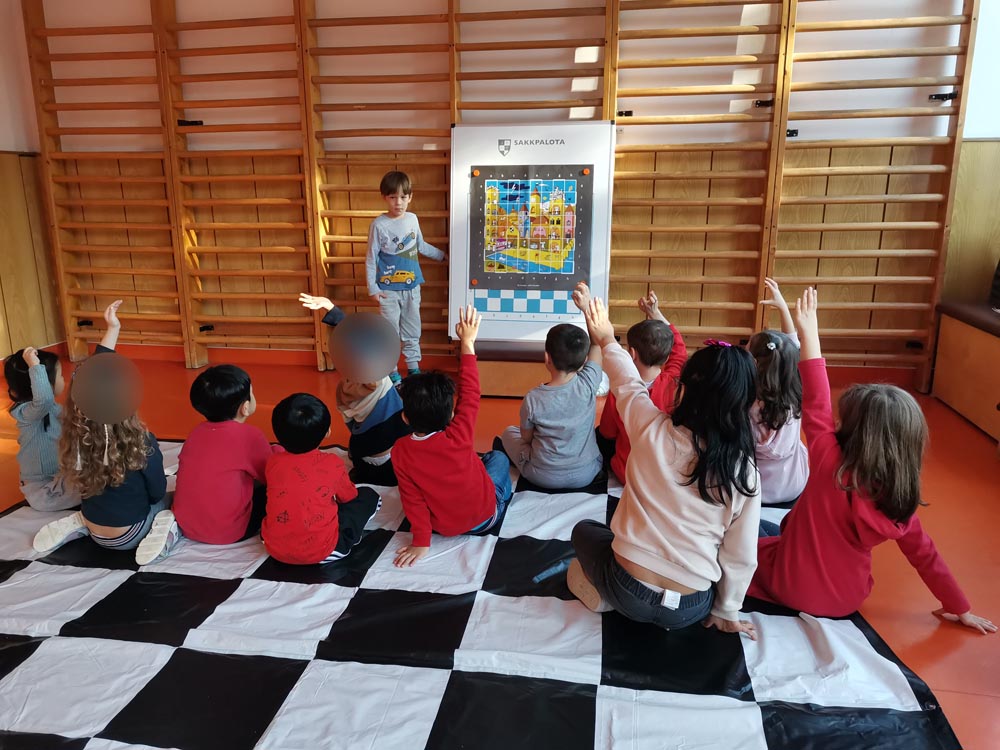