The Brilliant Pandas children flew to the Chess Playground land to play with the chess characters. First, they played a chess-themed Tick-Tack-Boom game. Those children who had the chess dice at the end of the chanting chess rhyme were out of the game. After that, the children put the Chess Palace-themed puzzles pieces together. Next, they paired up and played the Postman-Rook game with each other. At last, they raced against each other to see who could respond and run faster. What a fun day full of excitement. 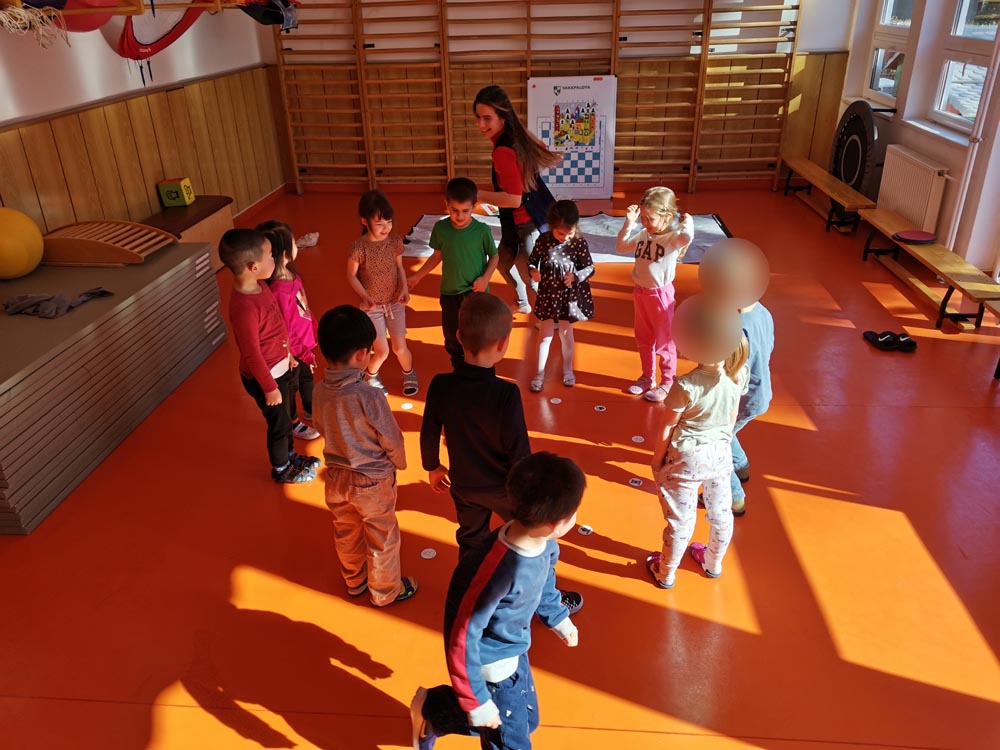 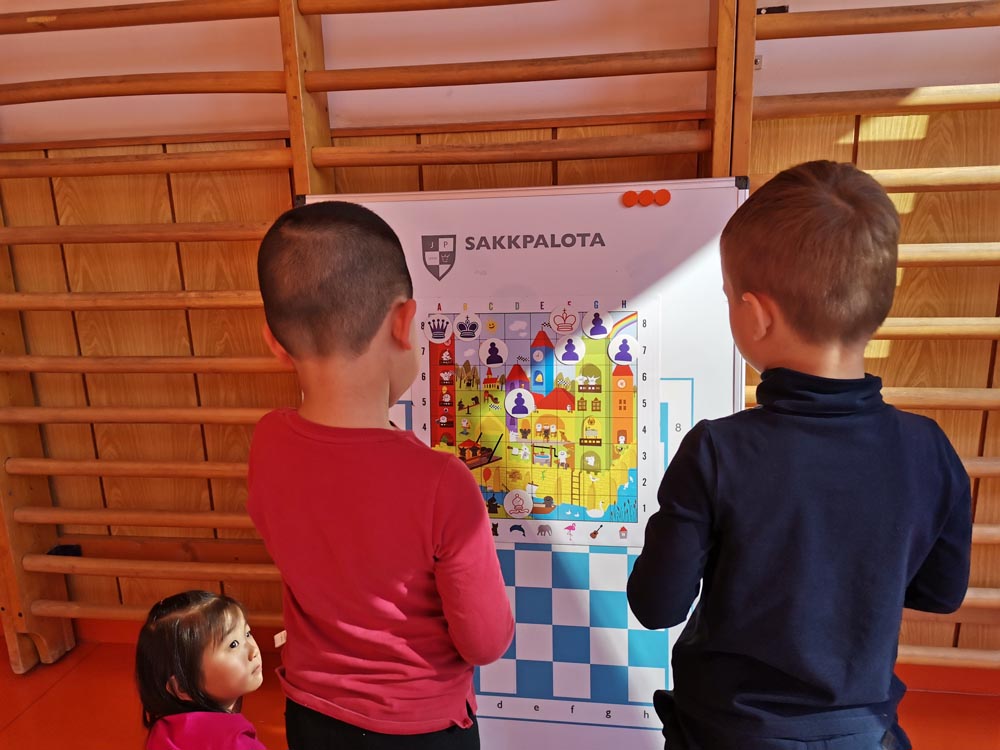 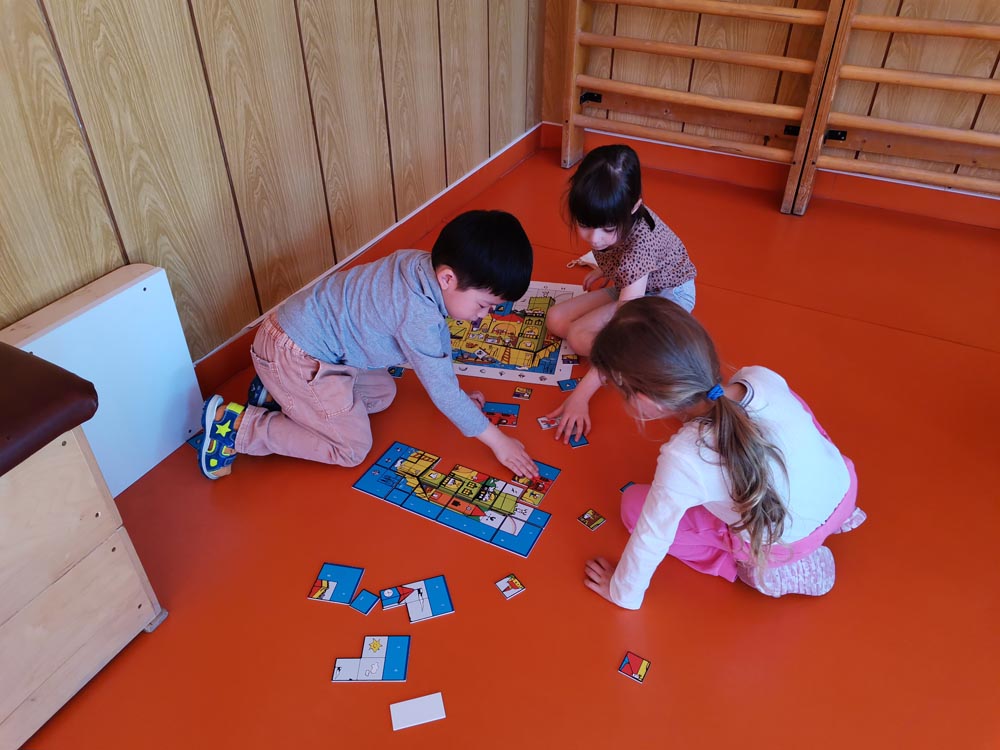 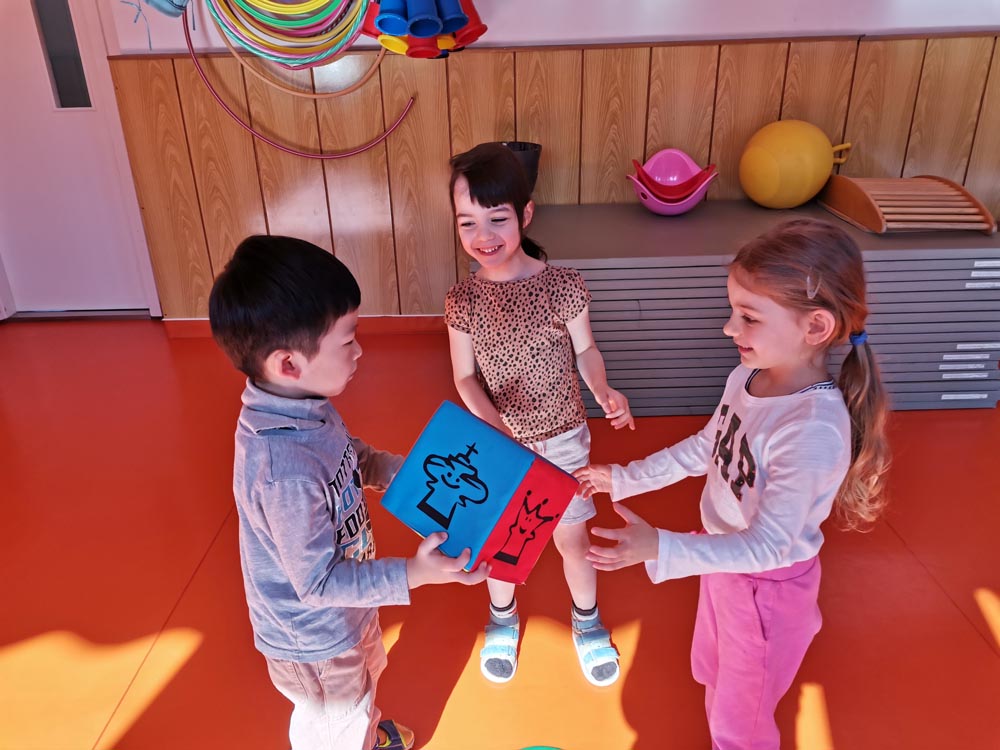 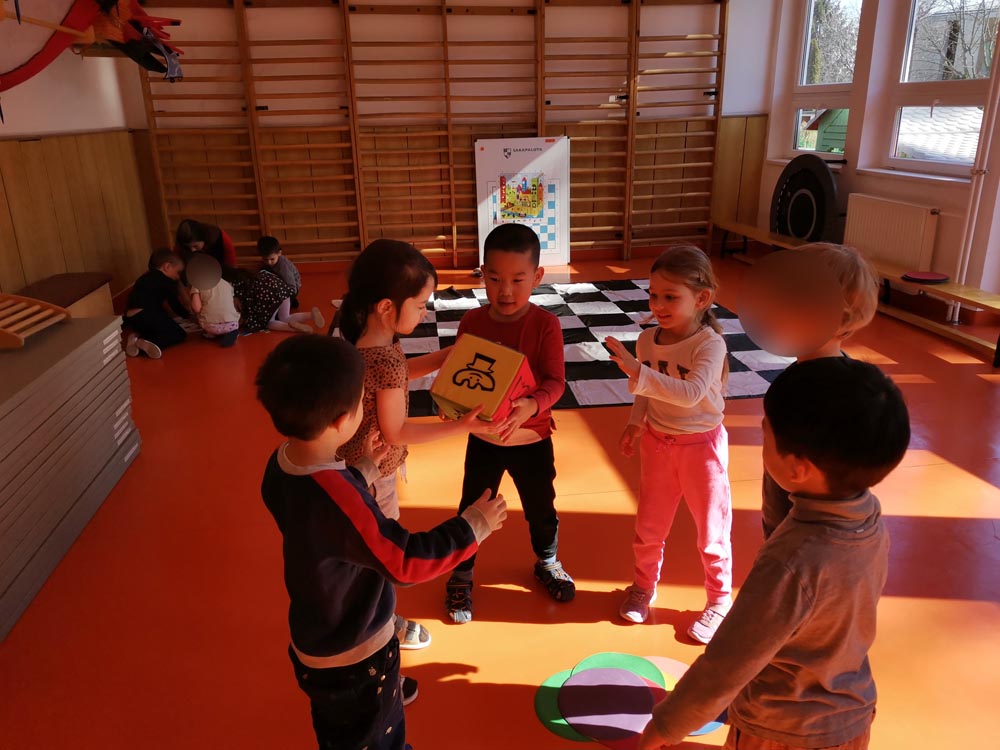 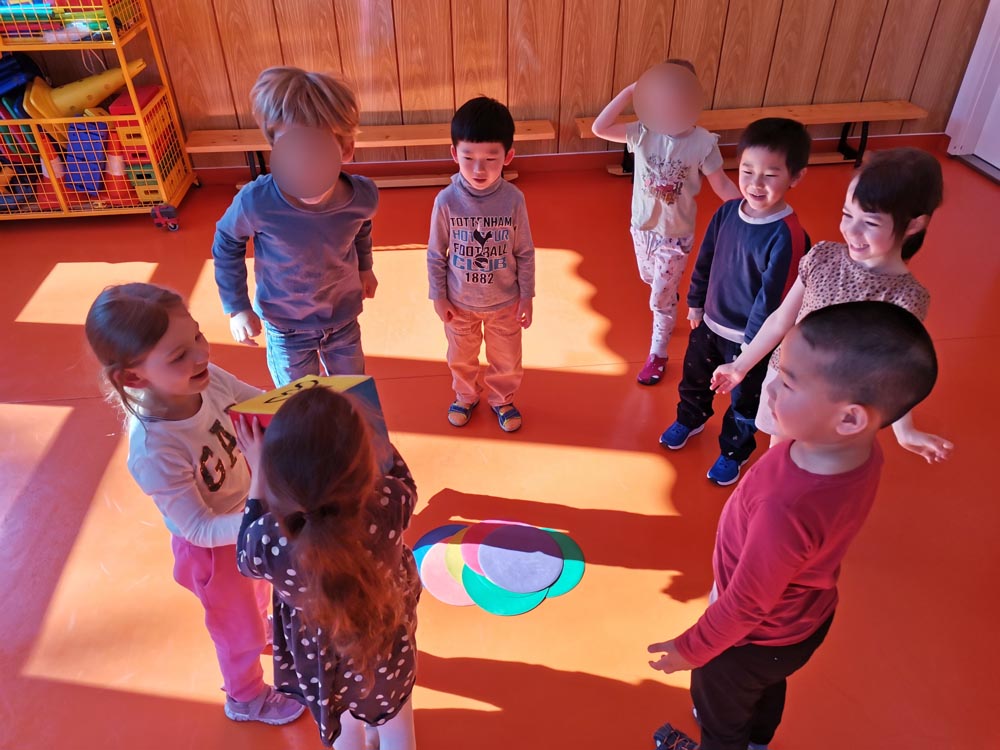 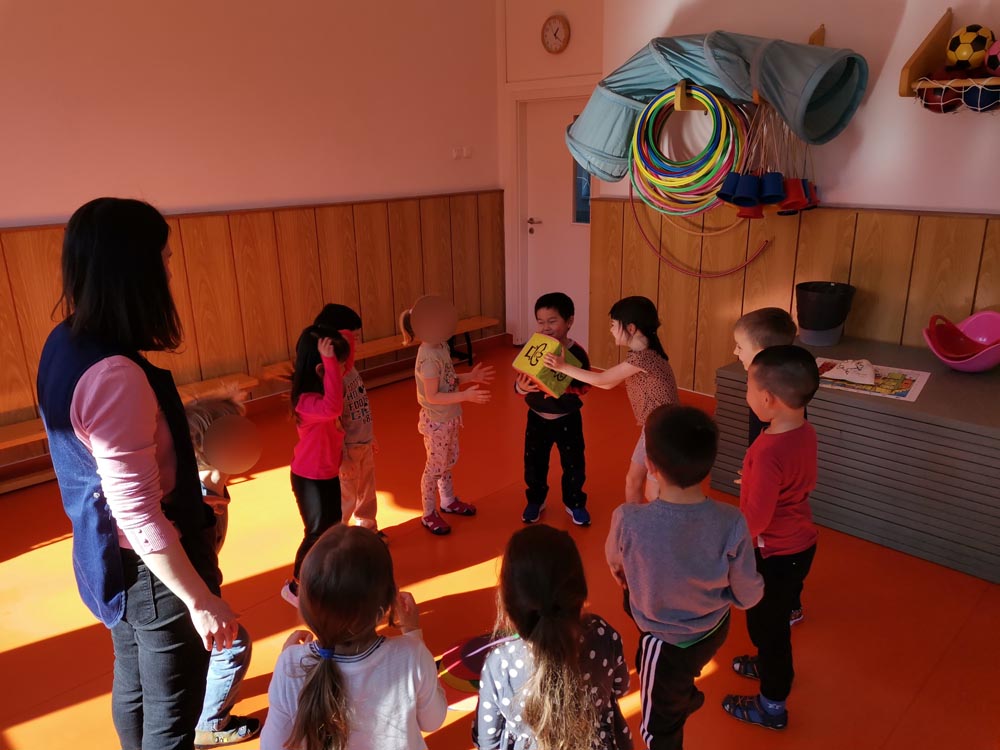