The Brilliant Pandas children flew to the Chessplayground land and went on a train trip with the white chess pieces. They learned that using maps and GPS can help them to keep themselves on the right path when traveling. Just like on the roads and the chessboard when moving, we have to keep the rules. They learned that they can move sideways, up and down, and diagonally on the chessboard with most of the chess pieces. Then, they played games where they formed themselves in lines, files and diagonals. They also played a pawn-themed line game where they raced against each other to see who works better as a team. At last, they became live-GPS coordinators and showed the final positions of some chess-themed addresses. Well done Brilliant Pandas children, what a fun day it was. 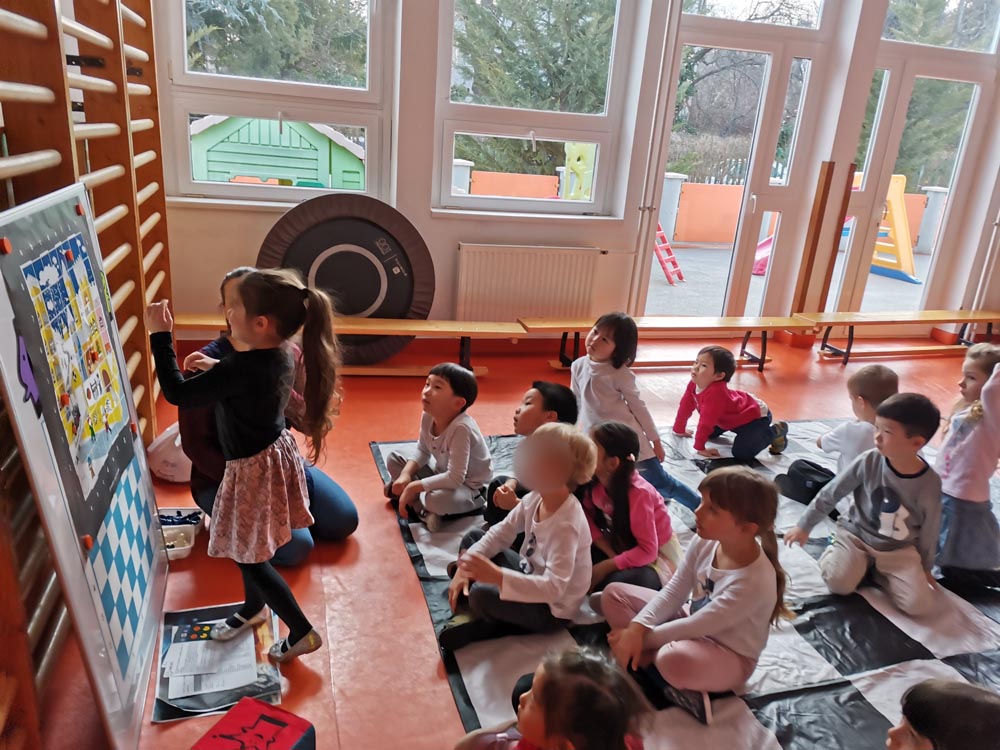 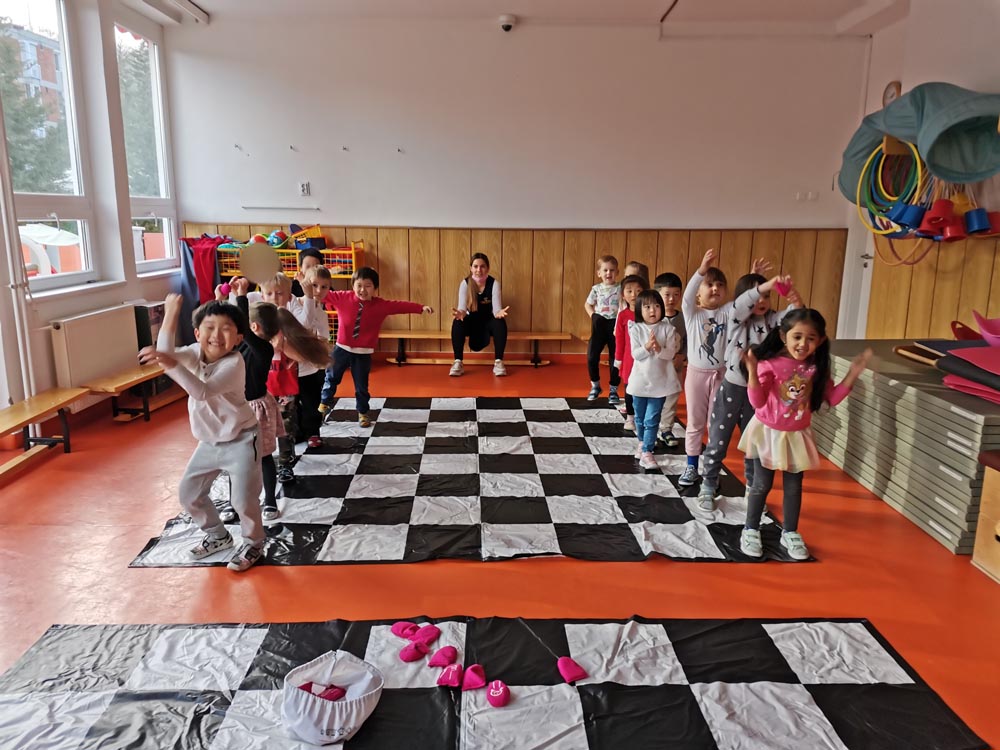 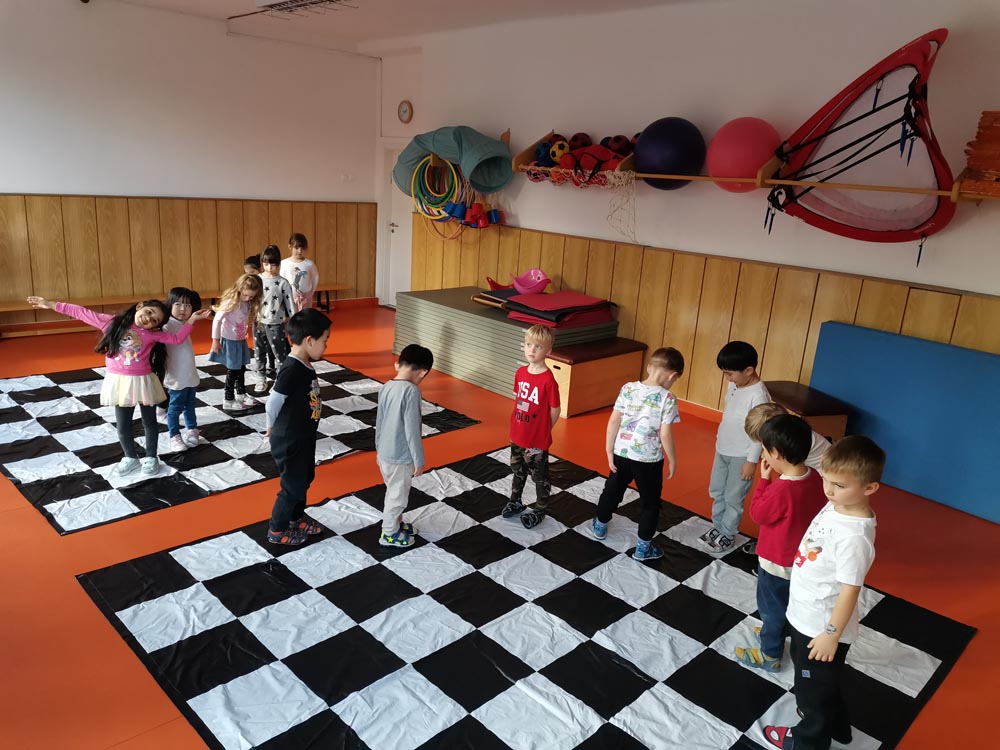 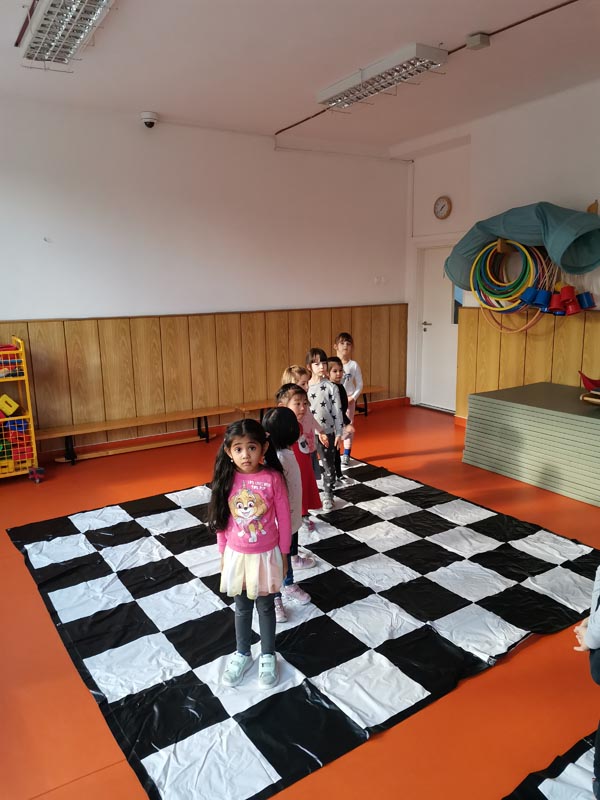 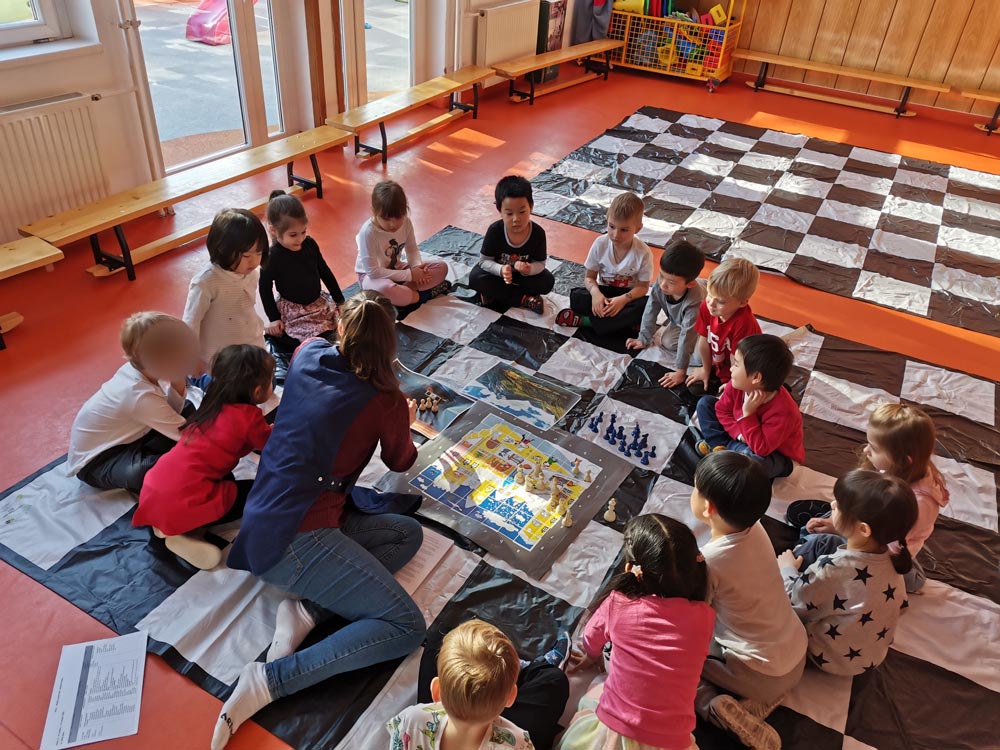 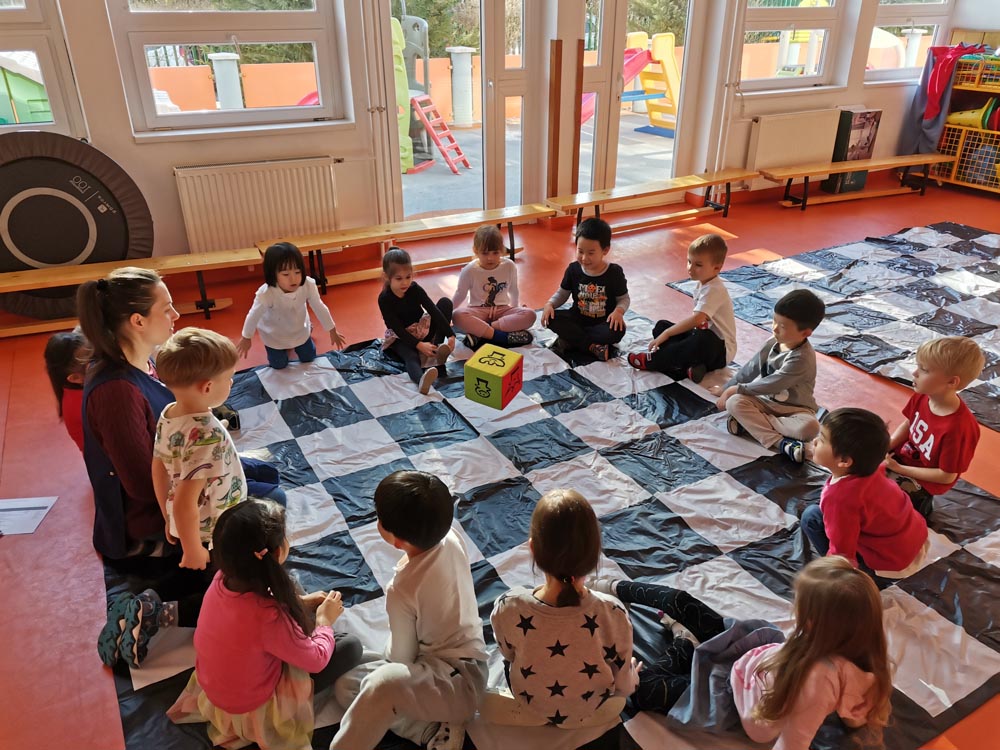 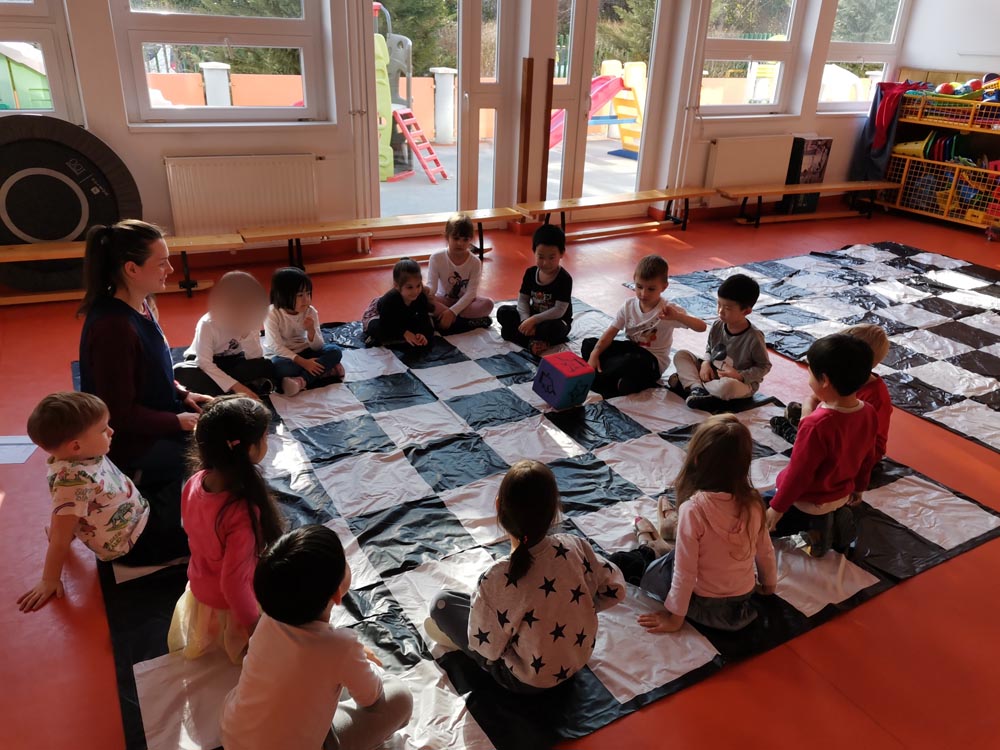